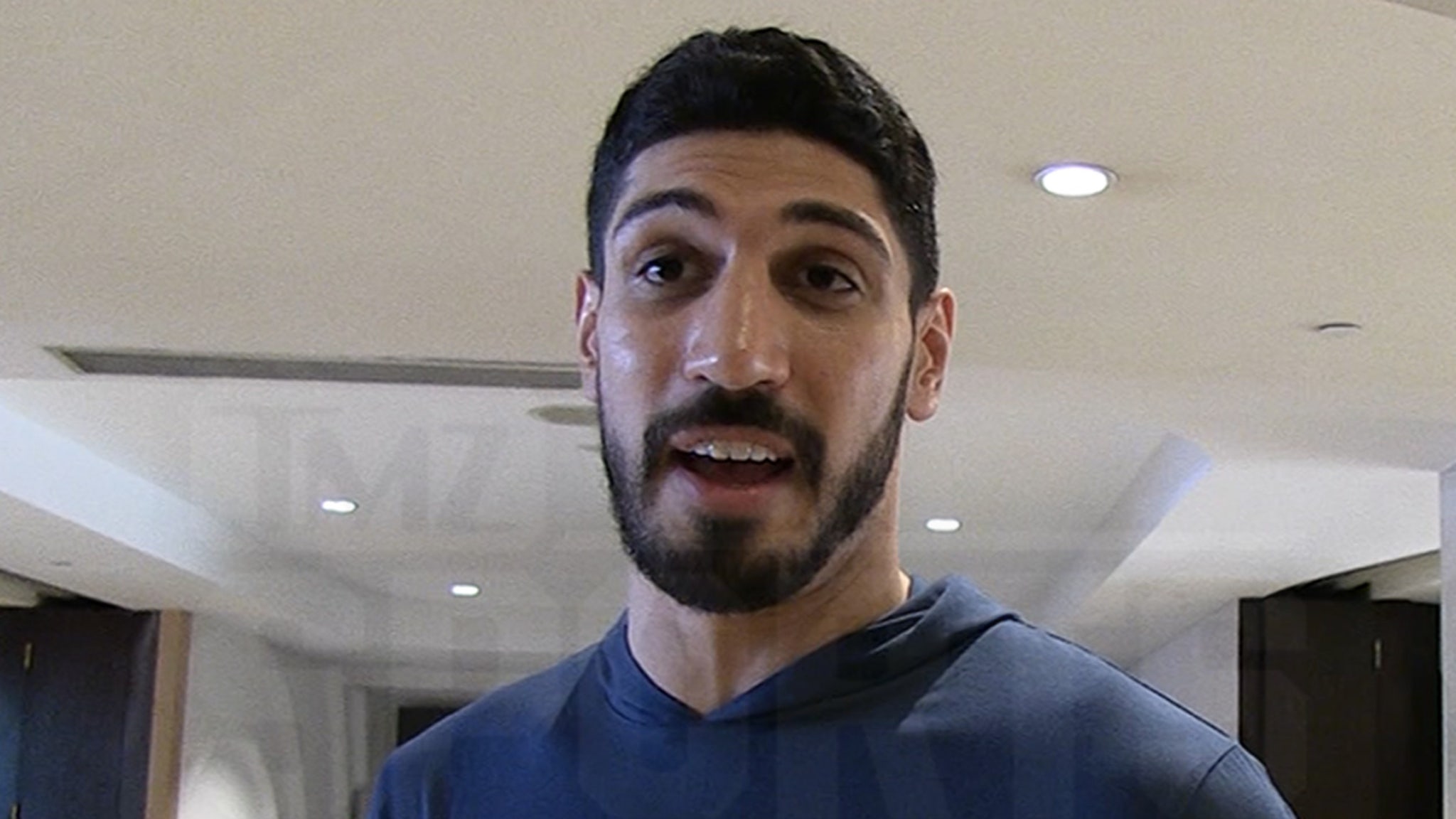 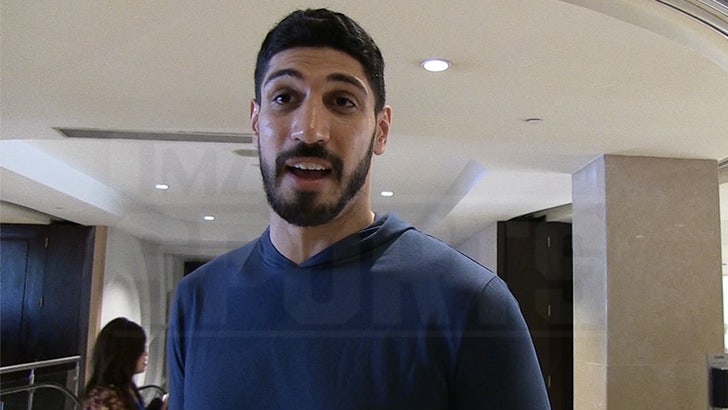 Enes Kanter Freedom just went in on the NBA and Adam Silver — calling them hypocrites … and telling TMZ Sports he believes they’re trying to force him to retire due to his willingness to speak his mind.

We talked with the 30-year-old center — who’s played 11 seasons in the NBA — while he was in D.C. this week, and he told us he’s unsure if he’ll be granted another opportunity to play in the Association again because of his outspokenness against the league and authoritarians across the globe.

“They’re pushing me to retire at the age of 30, unfortunately,” Enes said. “I’m going to push through it. I’m still working out. I’m still practicing.” 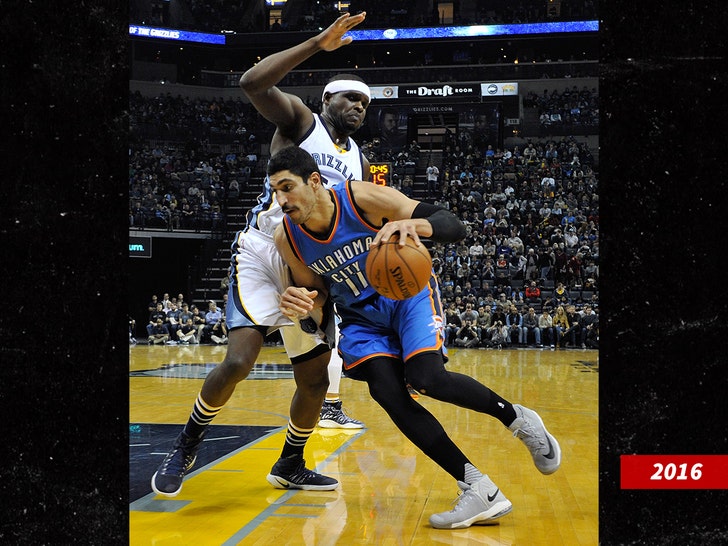 Enes accused the NBA — who does business with China — of having “billions of dollars tied up with that dictatorship” … and, as a result, he feels they prioritize their bottom line (money) over human rights.

“They stand up for things until it affects their money or business,” Enes said, “and someone had to expose them, and someone finally exposed them and from firsthand.”

Enes did, however, give a nod to his NBA brothers and WNBA sisters for speaking up about Brittney Griner — who remains in jail in Russia on drug charges — but he wishes the United States government would be more aggressive in their approach to bring her home.

“They definitely need to do more because you’re dealing with, like I said again, one of the most brutal dictatorships in the world,” Enes said.

“Human rights is above politics, so I’m going to do whatever I can to bring awareness and be the voice of all the innocent people who don’t have a voice.”