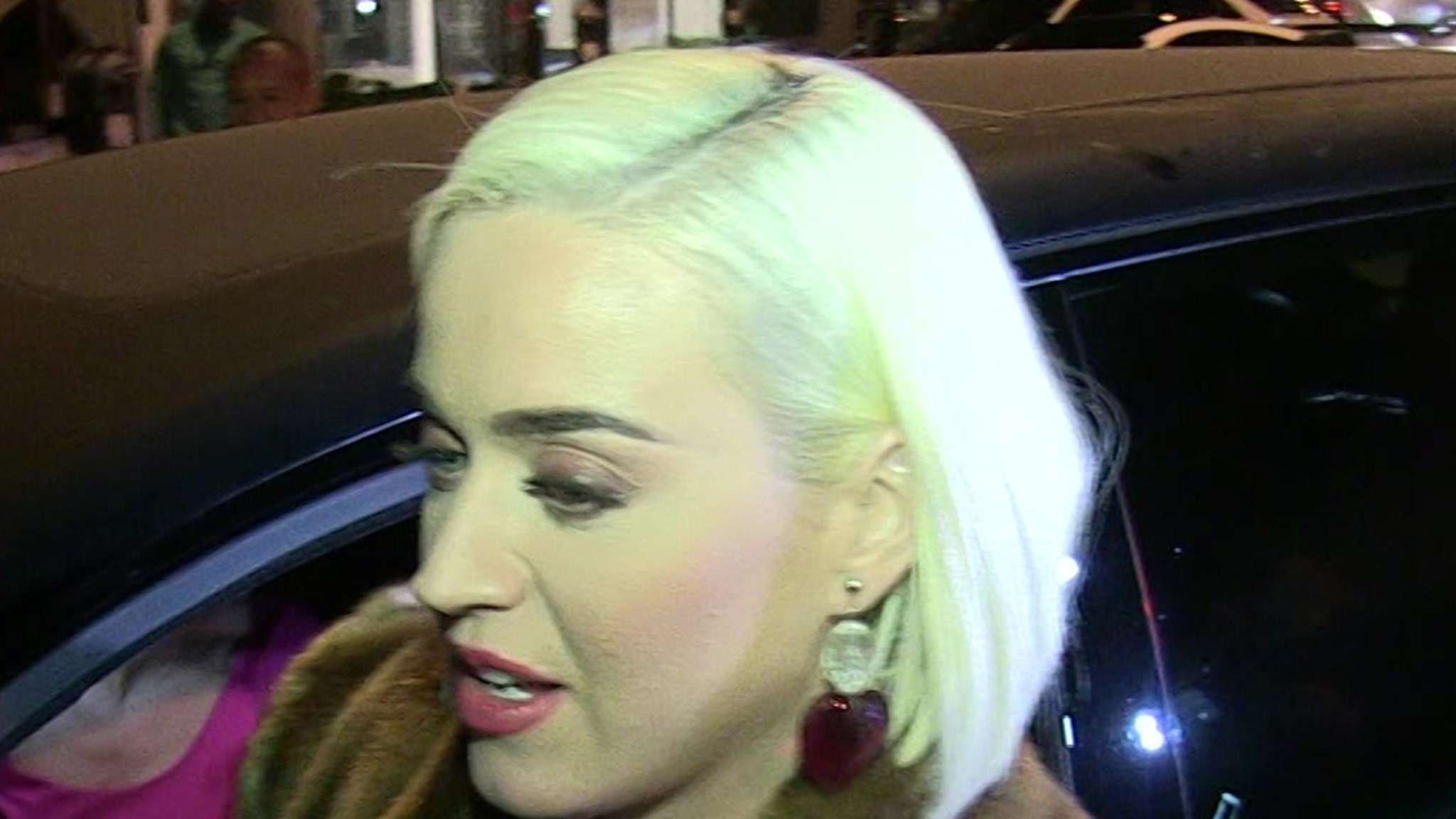 Katy Perry sent a message this holiday weekend to express frustration about the Roe v. Wade decision — but all Twitter wants to do is point out what it sees as hypocrisy.

The singer tweeted Monday about the 4th of July and what it means in her eyes in the wake of the Supreme Court’s ruling to reverse the landmark decision … effectively outlawing abortions almost immediately in several states across the country, and more to come.

She sarcastically writes, “‘Baby you’re a firework’ is a 10 but women in the US have fewer rights than an actual sparkler smh” — clearly referencing her 2010 track of the same name.

NBD, or so you would think … rather than getting praised for her pro-choice sentiment here — as many celebs have been lately — Katy is actually getting dragged to no end right now. And it all has to do with who she publicly supported for L.A. Mayor … aka, Rick Caruso. 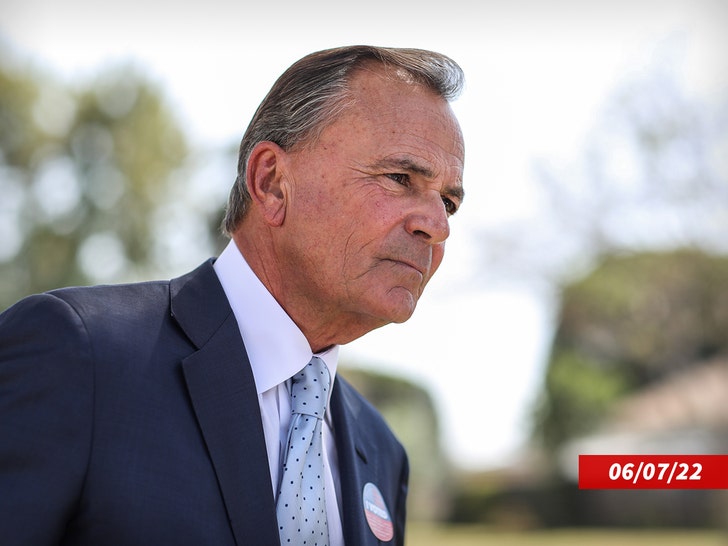 As we reported … KP was one of many celebs who endorsed the billionaire entrepreneur and real estate developer running for Mayor. And while he didn’t outright win in June’s election — he has a chance to take it home in Nov. in a runoff race with Rep. Karen Bass.

The problem … Caruso, who’s running as a Dem, has been perceived as wish-washy on his abortion stance over the years, at least that’s what old interviews from the 2000s suggest. Until recently … Rick was a Republican and has donated to a lot of GOPers, including folks some say have it out for abortion rights — all of which he’s been called out over of late.

As your mayor, I will vigorously protect a woman’s right to choose. Reproductive freedom is a basic human right and any threat to this freedom endangers all women, especially the most vulnerable in our society. #CarusoCan pic.twitter.com/i3pR7XNRTt

Now, he says he’s pro-choice and touts himself as an advocate for women’s rights. Unfortunately for him (and for Katy, it seems) … Twitter’s not buying it, and they’re telling Katy to sit this one out due to her very vocal support for him.

She’s far from the only celeb who backed Caruso, though — Kim Kardashian also got behind him in the run-up to the election last month … but she appears to have wisely dodged Twitter to lament the abortion sitch lately. 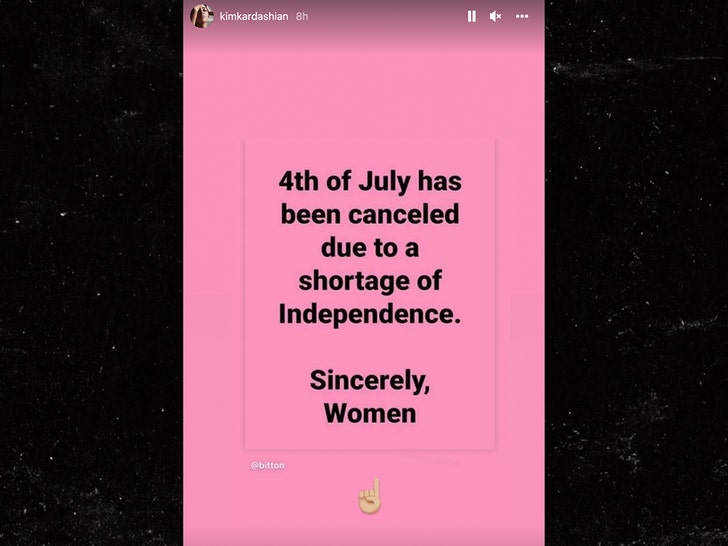 Instead, she’s voiced her displeasure via IG Stories — where random people can’t comment or go after her as easily as they could on the old bird app . Smart move in hindsight.