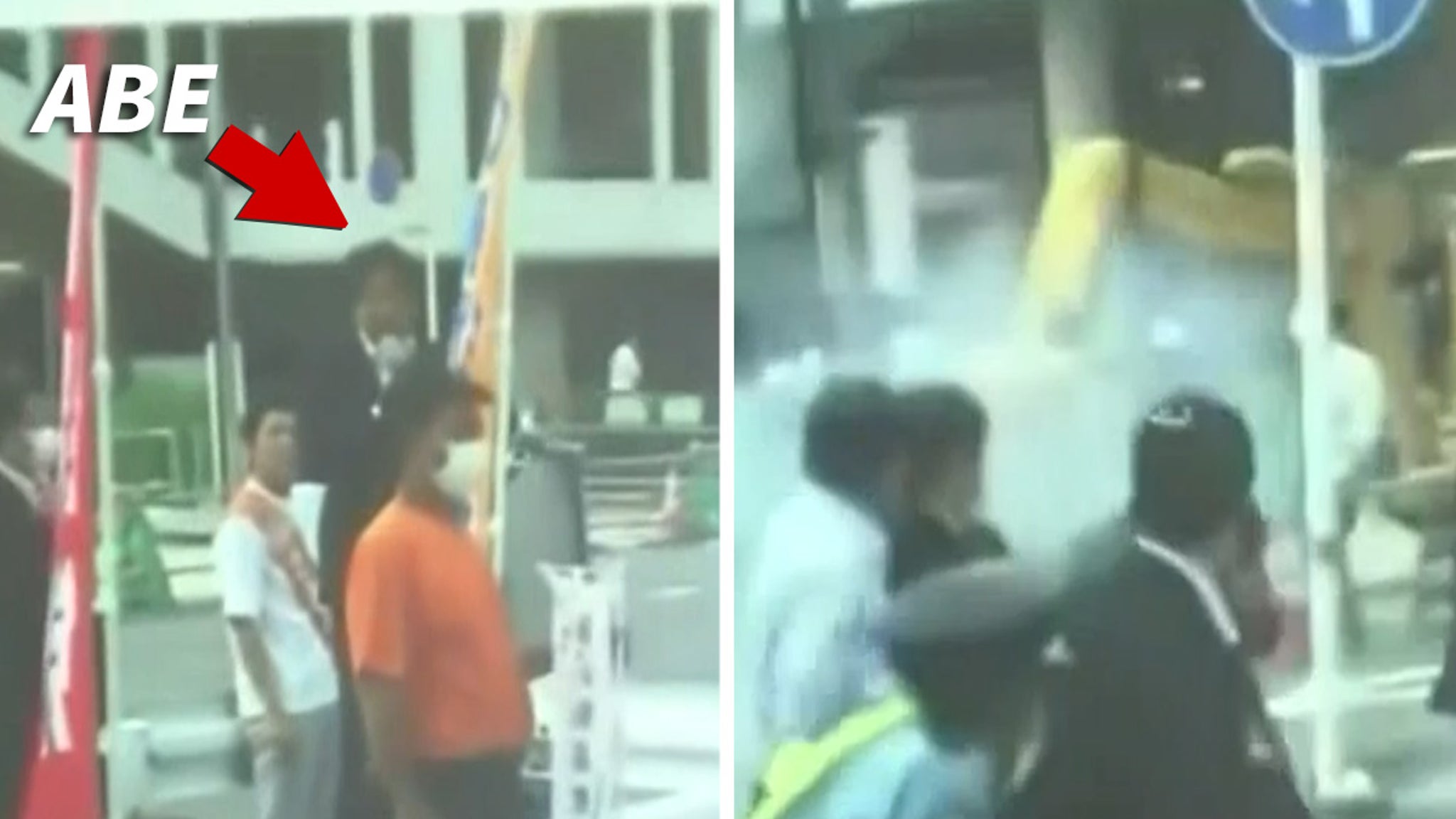 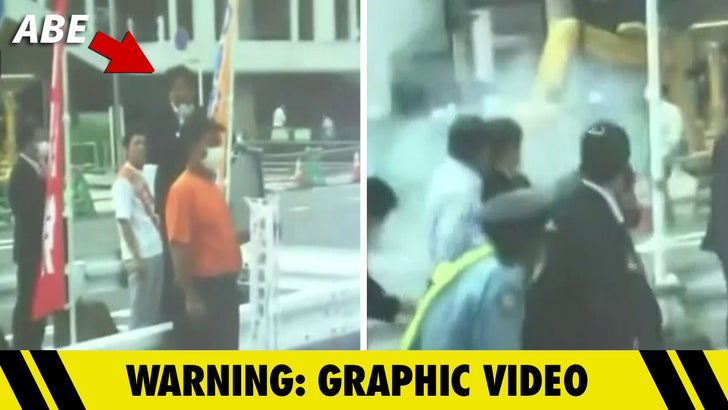 Former Japanese Prime Minister Shinzo Abe was fatally shot on Friday while campaigning for a candidate ahead of his country’s national elections, according to reports. 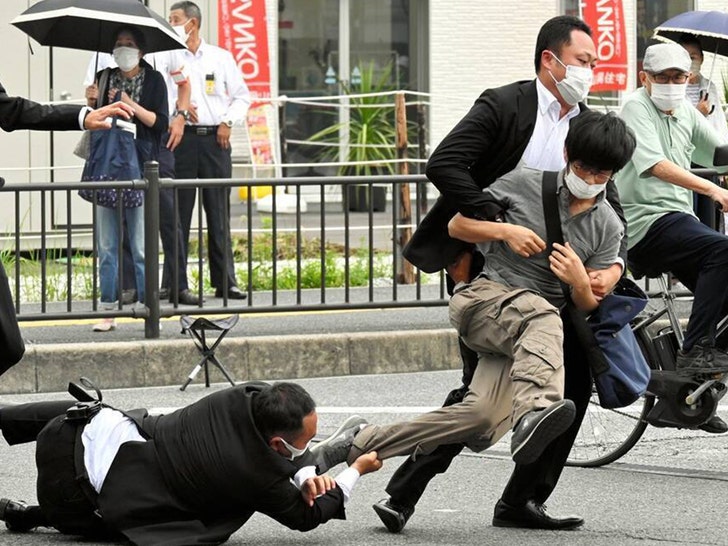 Video on social media showed the stunning moment Abe collapsed to the ground and was bleeding from gunshot wounds to his neck and chest in the Japanese city of Nara, near Kyoto. Authorities say one of the bullets pierced his heart. 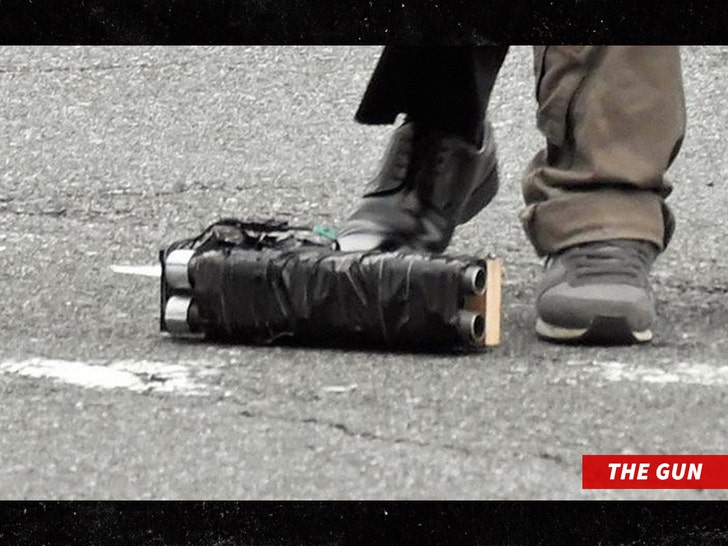 The 67-year-old was rushed to Nara Medical University Hospital, where doctors said they tried to stop the bleeding from his wounds and did a transfusion, but ultimately couldn’t save him. Abe was pronounced dead just after 5 PM. 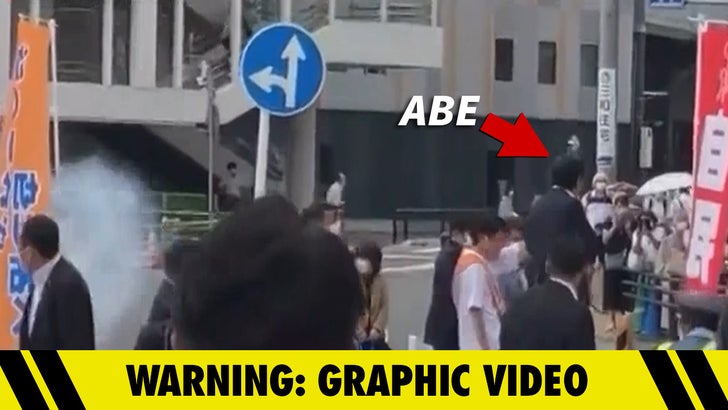 Police reportedly arrested the alleged gunman, Tetsuya Yamagami, who was initially charged with attempted murder before Abe’s death was announced. Cops recovered what appeared to be a homemade gun that the suspect had been holding, according to local reports.

At a press conference, Japanese Prime Minister Fumio Kishida called the attack on Abe a “heinous act,” adding, “It is barbaric and malicious, and it cannot be tolerated.” 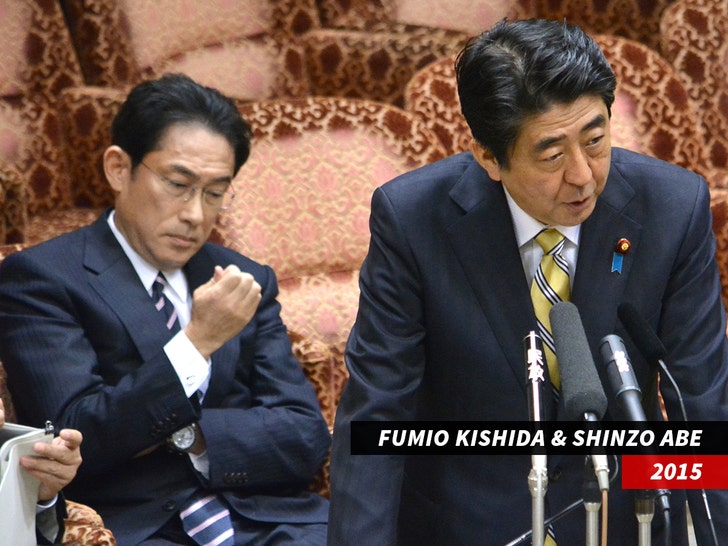 Abe was in Nara campaigning ahead of Sunday’s elections for the Upper House of Parliament. He was less than a minute into a speech in support of Kei Sato, a current member of the Upper House running for re-election, when the shots rang out behind him.

What makes Abe’s assassination even more shocking is that Japan has one of the world’s lowest rates of gun crimes because of its strict laws on owning firearms. Japan, which has a population of 125 million people, reported just nine gun-related deaths in 2018, compared with nearly 40,000 in the U.S. that same year. 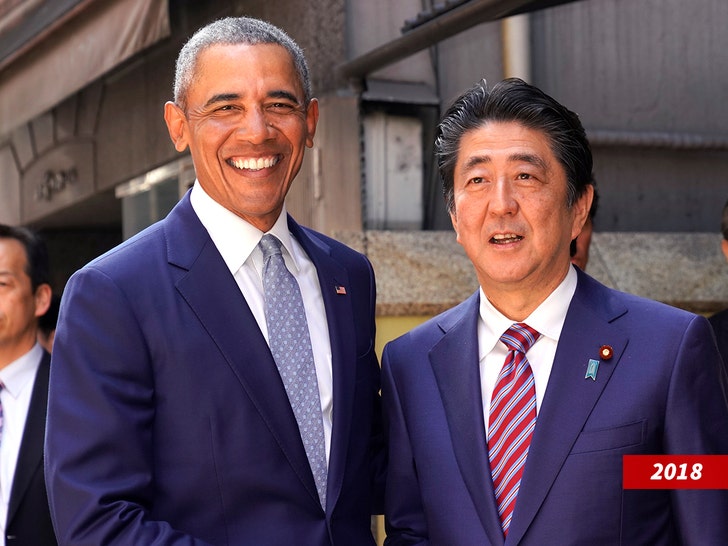 Presidents Trump and Obama had close relationships with Abe. Trump met with Abe several times while both were in office and maintained a strong alliance between their countries. In 2016, Obama and Abe made a historic visit to Pearl Harbor to honor the lives lost there during World War II.