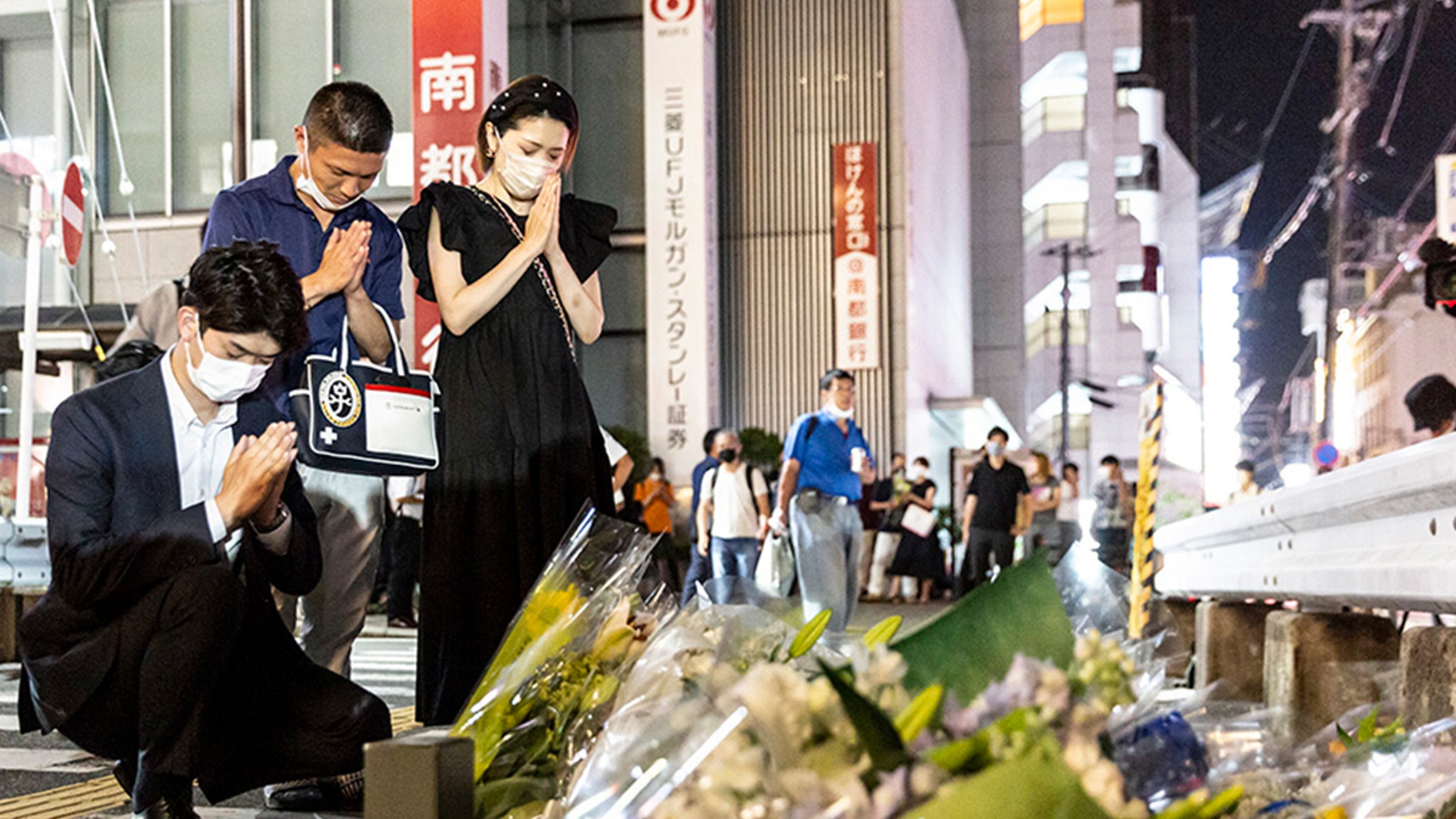 The assassination of former Japanese Prime Minister Shinzo Abe is drawing a steady stream of mourners to the site where he was gunned down while making a campaign speech.

The nation’s grief is on display in the city of Nara as citizens arrive in waves … praying and leaving flowers at the train station. 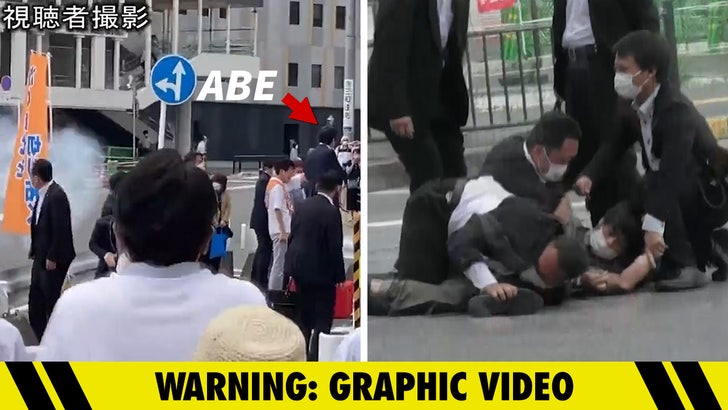 Abe had been campaigning there in support of a parliament candidate Friday when a 41-year-old man opened fire with a homemade shotgun. The 67-year-old former PM was rushed to a hospital for treatment, but died from his injuries. 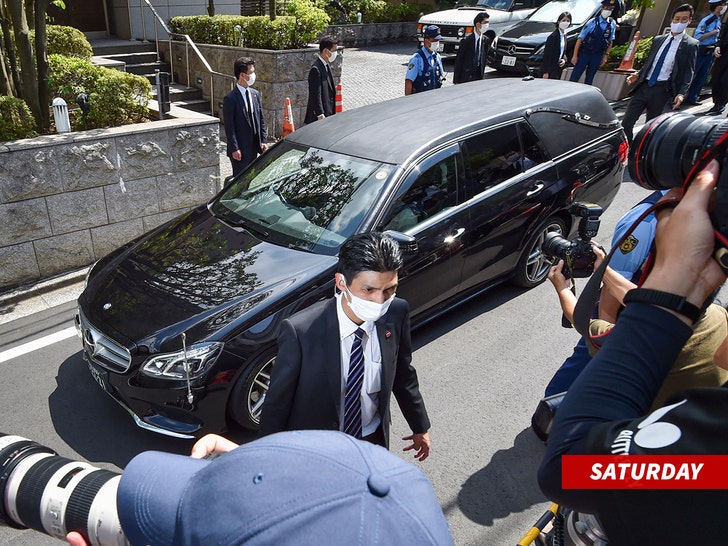 Early Saturday, a motorcade carrying his body left the hospital, and made the journey back to Abe’s home in Tokyo. 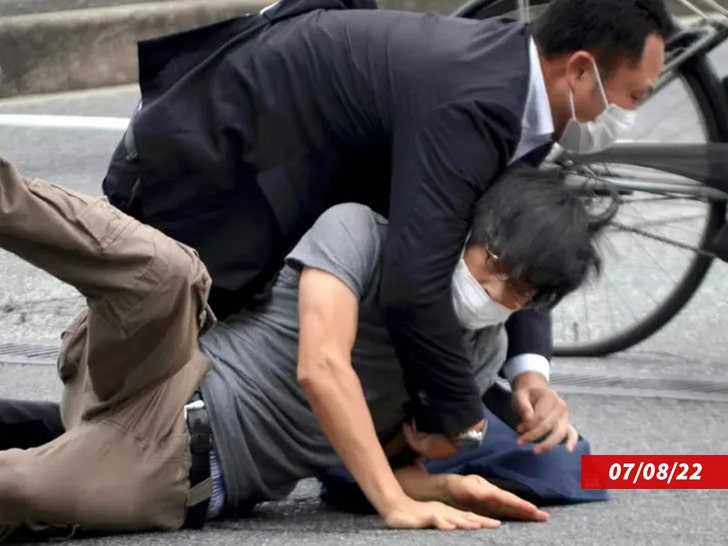 The gunman is in police custody, and had already been charged with attempted murder before Abe was pronounced dead — but the shocking assassination is raising questions about the safety of Japan’s public figures, as it’s common for politicians to pop up outside train stations, stores and markets to appeal directly to voters. 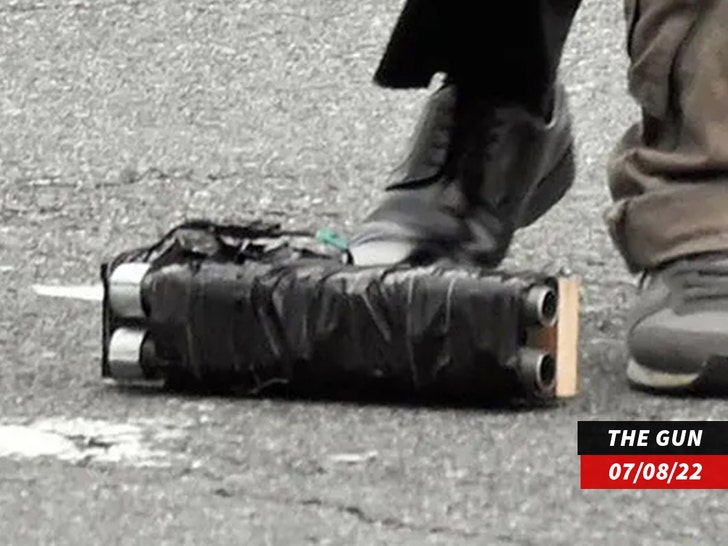 While current Prime Minister Fumio Kishida called the slaying of Abe a “heinous act” that can’t be tolerated … his country, a place not prone to gun violence, is left to wonder if the times are changing.