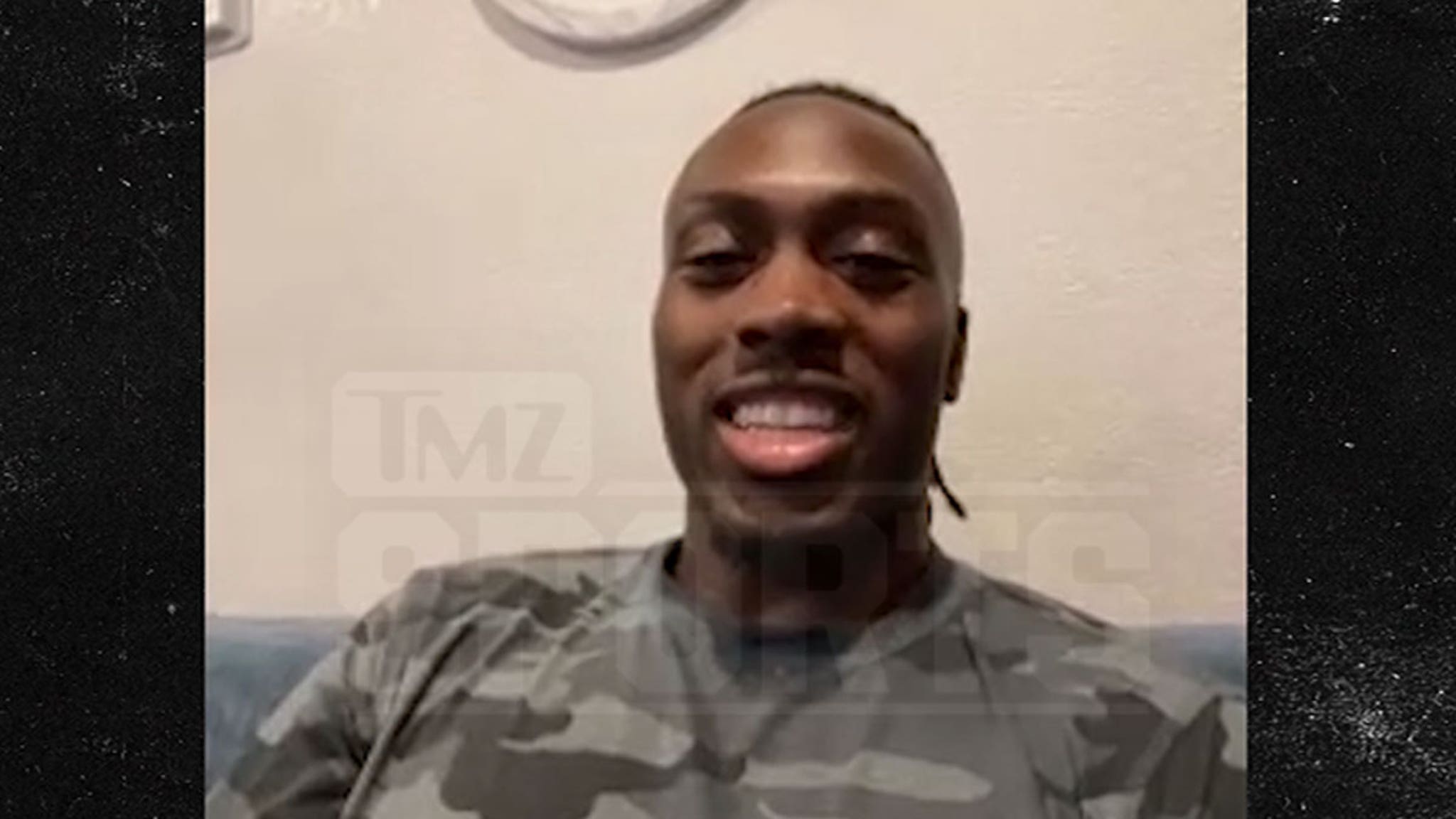 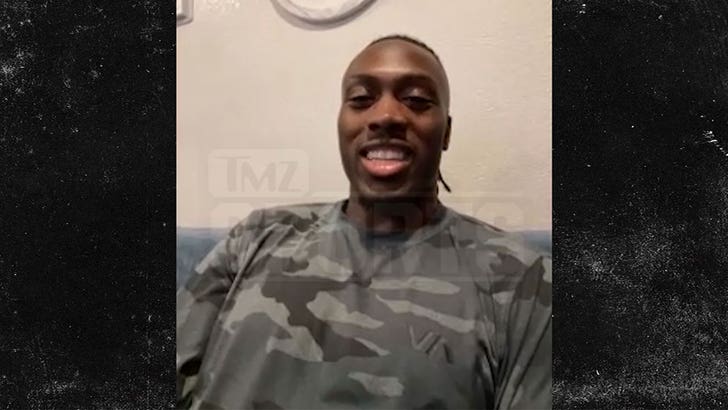 “[Being compared to Jones is] a positive. I always look at it as a positive when people are calling me Anderson Silva,” Turner tells TMZ Sports, adding … “that’s a huge honor ’cause that’s somebody I model a lot of my game after.”

Turner, like 6’4″ Jones, has an incredible height and reach advantage over opponents … but it’s even more pronounced with JT ’cause he fights in the lightweight (155 lbs.) division. 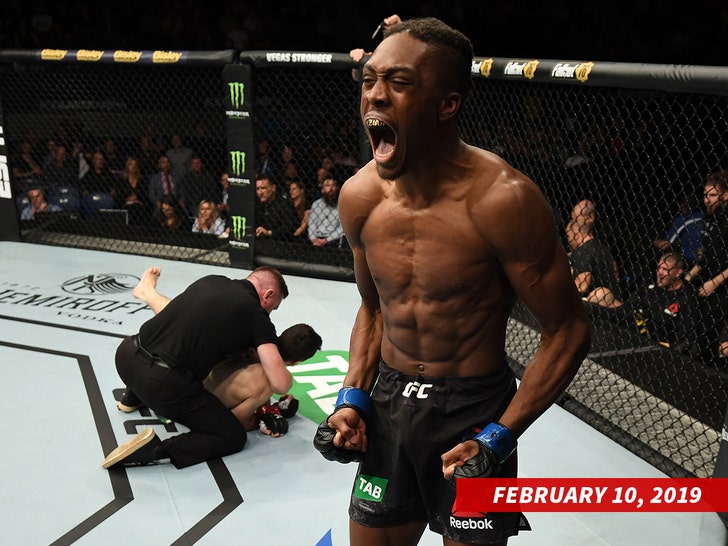 Jon, of course, was a light heavyweight champ (205 lbs.) for years before recently moving up to heavyweight (206 lb.+).

FYI, the lightweight top 5 is made up entirely of 5’10” fighters … with the exception of the 5’8″ Michael Chandler.

And, Turner — who just beat Brad Riddell via 1st round submission — believes he has a sizeable advantage over those savages at the top of the division … but he says it’s about more than just height.

Jalin continued … “I can utilize leverage, use less energy when I use my leverage efficiently and I can excel. I really can. Everybody’s called me the lightweight Jon Jones since I was at Jackson Academy.”

Turner isn’t the first guy to be compared to Jon. In fact, Israel Adesanya, when he first entered the UFC, was compared to Bones … a comparison Izzy hated.

“It’s cool. It’s something for everybody else to enjoy more than it is for me to enjoy I guess you can say.”