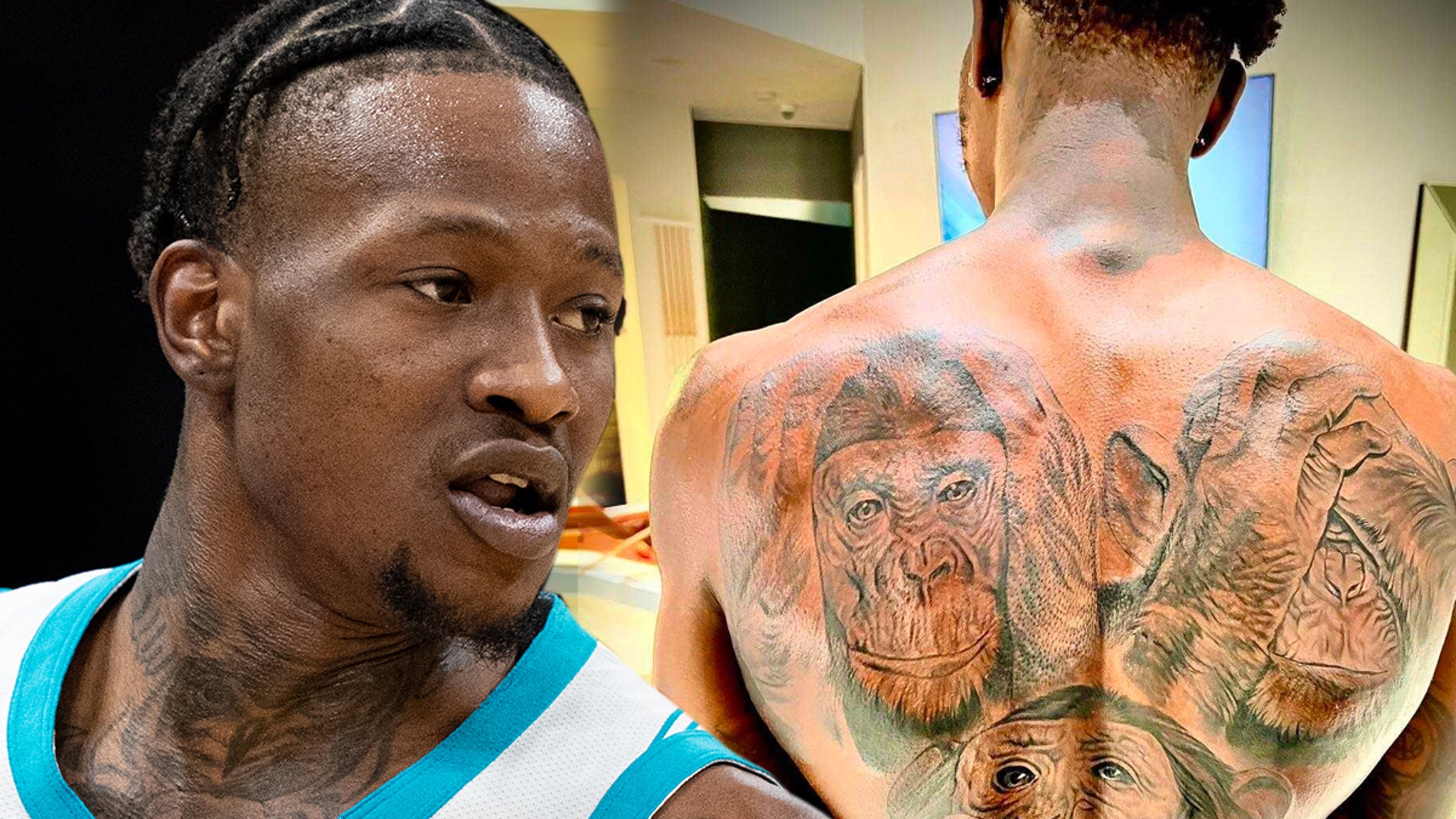 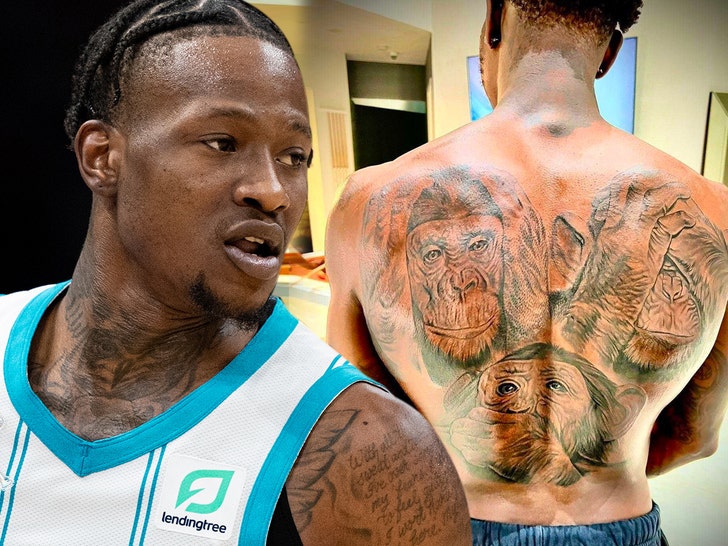 “See no evil, hear no evil, speak no evil” is a motto NBA star Terry Rozier will clearly never forget … ’cause he just got it permanently put on his back in the form of a 3-foot tattoo.

TMZ Sports has learned … the Charlotte Hornets guard wanted the three wise monkeys who symbolize the motto inked on him this month, so he hit up his go-to artist, Mike Miller.

The two linked up in Miami over the Fourth of July weekend, and Miller went to work … tatting Rozier’s back for a total of 15 hours over a three-day span. 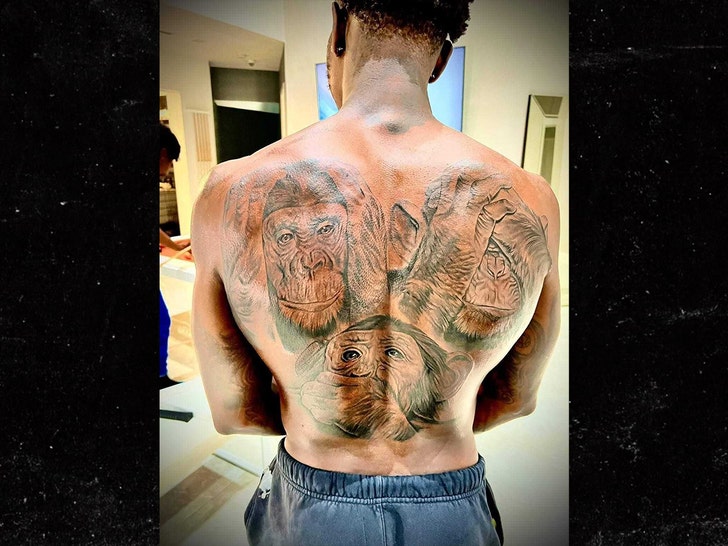 The piece came out awesome — and massive — and Miller says it’s not even done yet … telling us it’s going to require two more sessions to finish.

In between the back piece, Miller — the co-owner of Green Light Tattoos and Art Gallery — also added a tat to Rozier’s wrist. 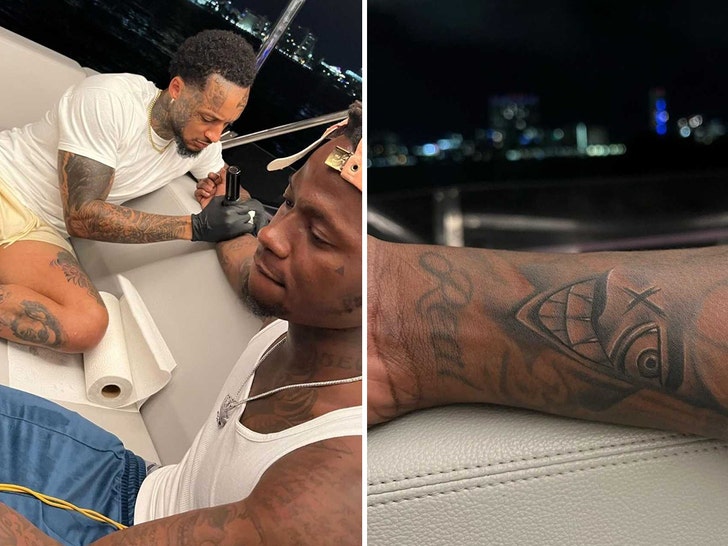 “He just let me freestyle my own art of his forearm,” Miller tells us … saying the piece represents “freedom of expression.”

Miller says the back tat should be officially wrapped up in September … giving it just enough time to heal up for the start of the NBA season.