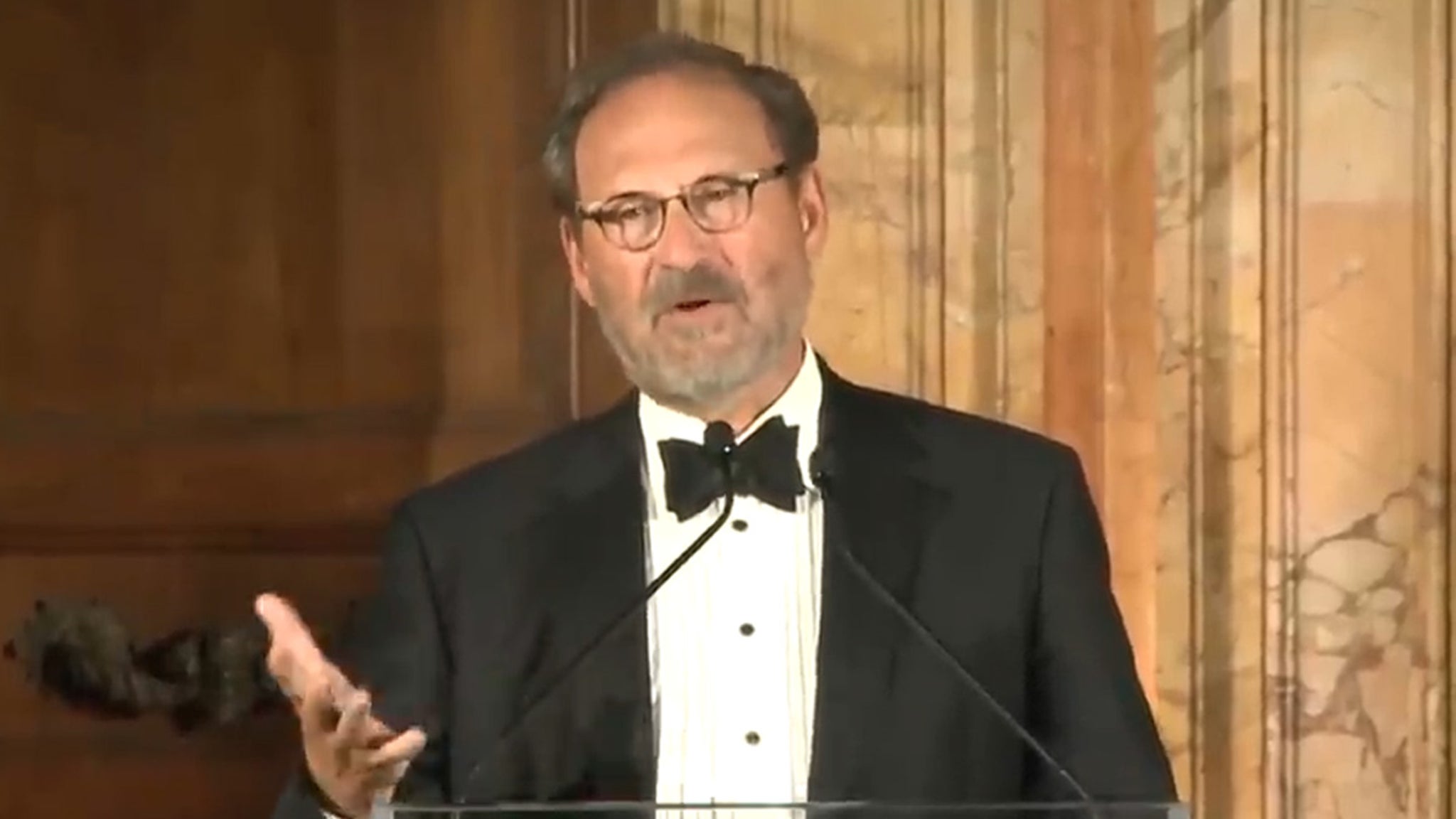 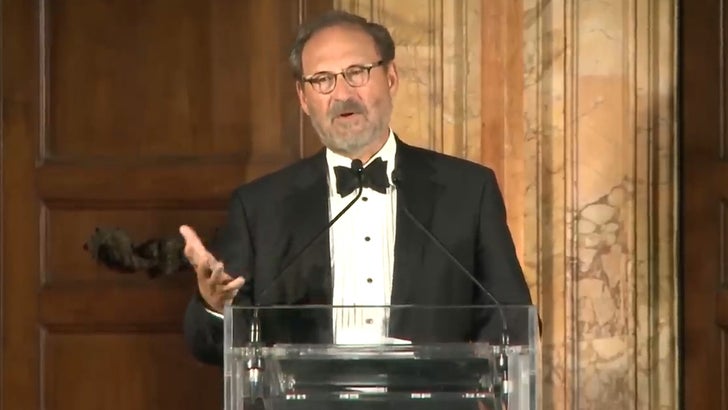 Supreme Court Justice Samuel Alito put Prince Harry and other foreign leaders on blast for blasting him and 4 of his colleagues who overturned Roe v. Wade … this after the Duke of Sussex likened the SCOTUS decision to the war in Ukraine.

Justice Alito spoke about religious liberty in Rome … at a conference run by the University of Notre Dame Law School.

As he ticked off the public figures from foreign lands who criticized the opinion, he quipped with dripping sarcasm, “What really wounded me was when the Duke of Sussex addressed the United Nations and seemed to compare the decision, whose name may not be spoken, with the Russian attack on Ukraine” 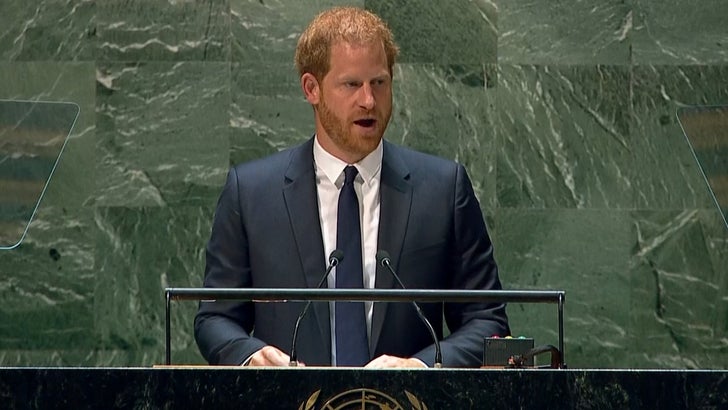 He was referring to Prince Harry’s speech at the UN last week … where Harry listed numerous events that made 2022 “a painful year in a painful decade” — with the Roe v. Wade decision and the attack on Ukraine front and center. 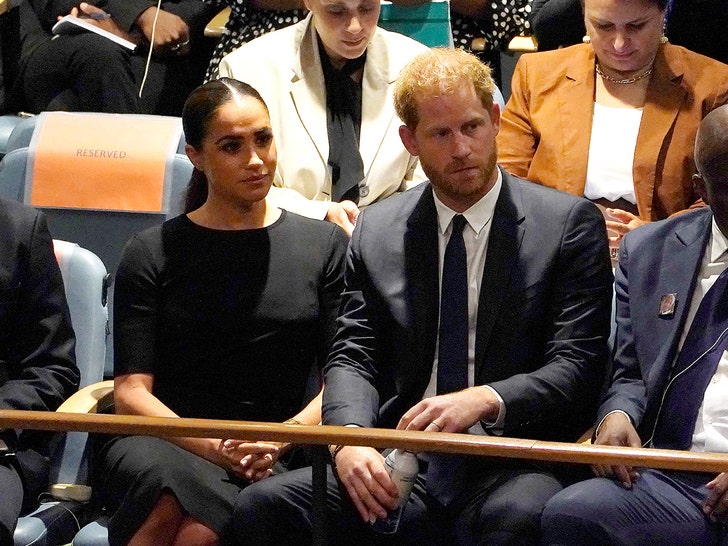 Justice Alito also set his sights on other Brits … one of whom was former Prime Minister Boris Johnson — joking (sort of) “but he paid the price.” As you know, B.J. was booted soon thereafter.