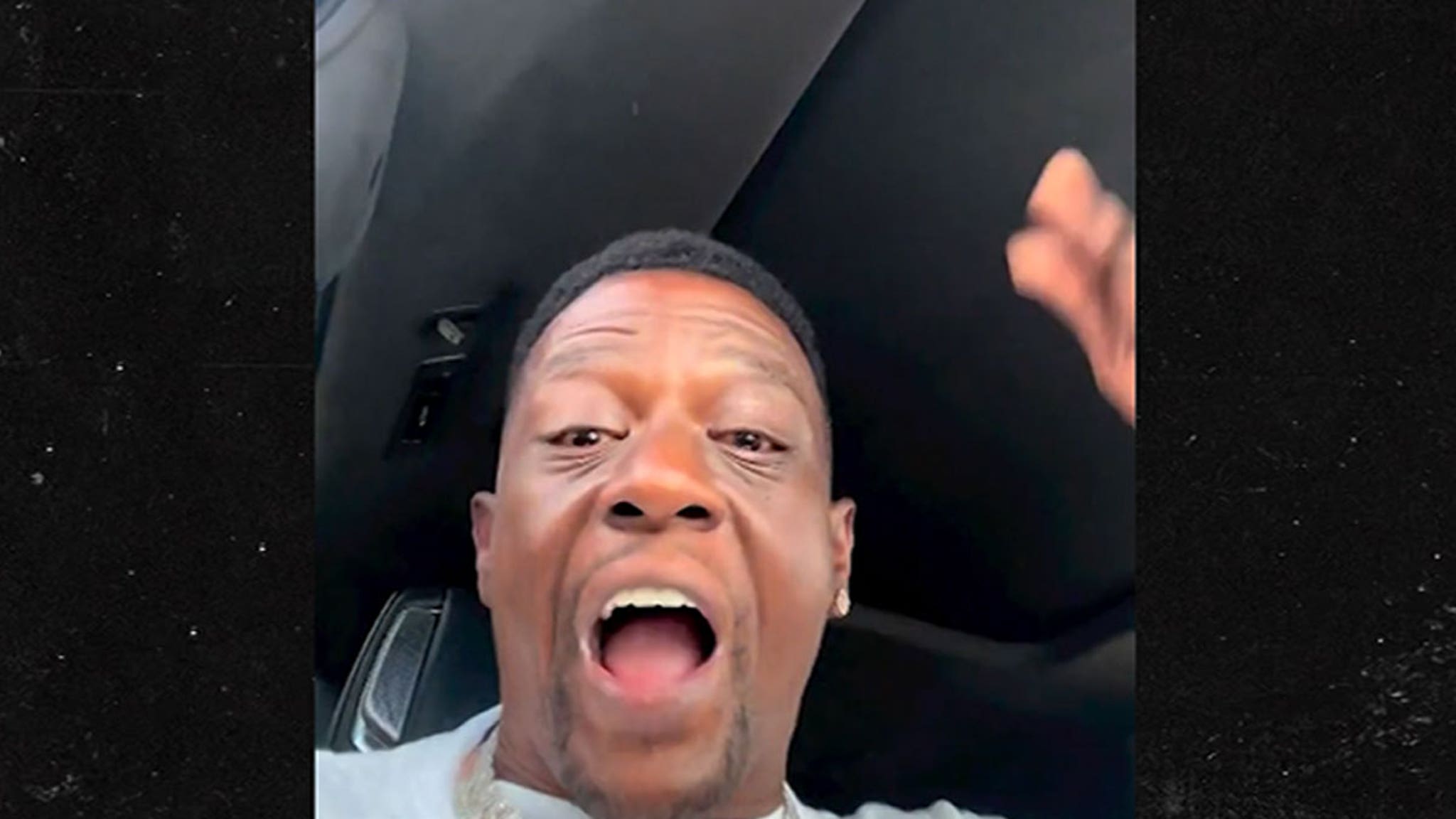 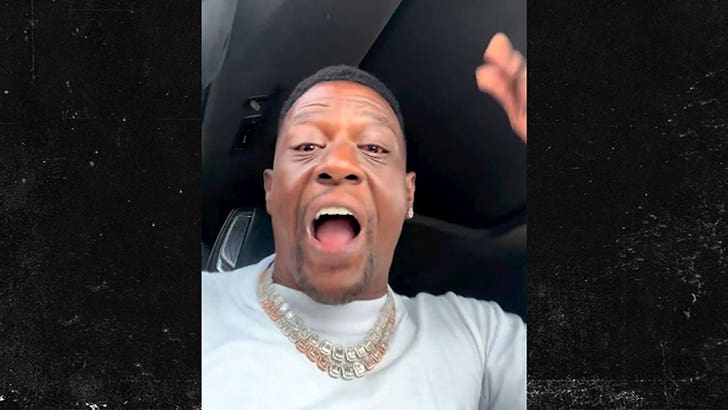 Brittney Griner’s 9-year prison sentence for flying in Russia with a cannabis cartridge is drawing lots of disbelief and outrage within hip hop, but perhaps no one’s reacting as aggressively as Boosie Badazz.

The Louisiana rapper couldn’t contain his anger as he unloaded on America, in general — but especially on Vice President Kamala Harris … for not doing more, in his eyes, to help a fellow Black woman.

He screamed the Veep should be on the “front lines” assisting the embattled WNBA star, and claimed Harris’ silence sets a bad example for women of color.

Boosie also speculated if it were Taylor Swift in Brittney’s situation, the U.S. government would have launched a massive strategy to secure the pop star’s freedom.

Similar comparisons have been made regarding BG’s international trial, with LeBron James being the most famous example.

After Thursday’s verdict, Justin Bieber seems down for the cause too. 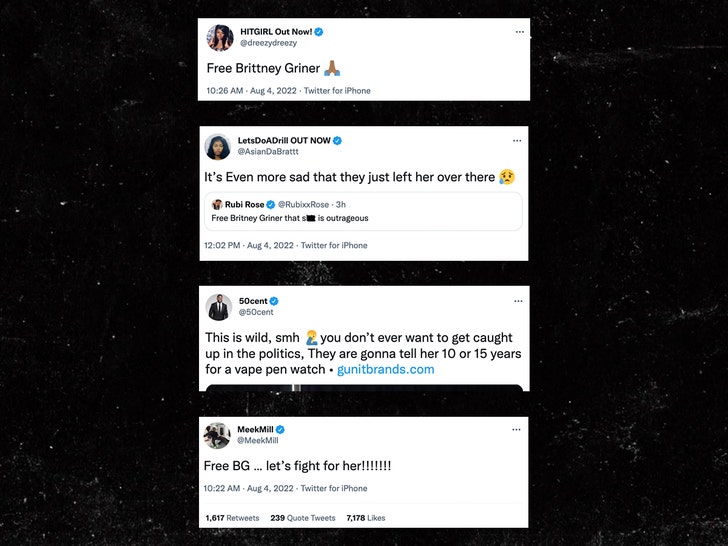 Now, no one’s gonna confuse Boosie with an expert on international geopolitics — but, for what it’s worth, both President Biden and VP Harris called for Russia to return BG to the U.S. … and they’ve said negotiations are actively going on as you read this.

Other rappers like 50 Cent, Meek Mill and Dreezy have spoken out about Brittney’s case … albeit not with the same kinda passion as Mr. Badazz.