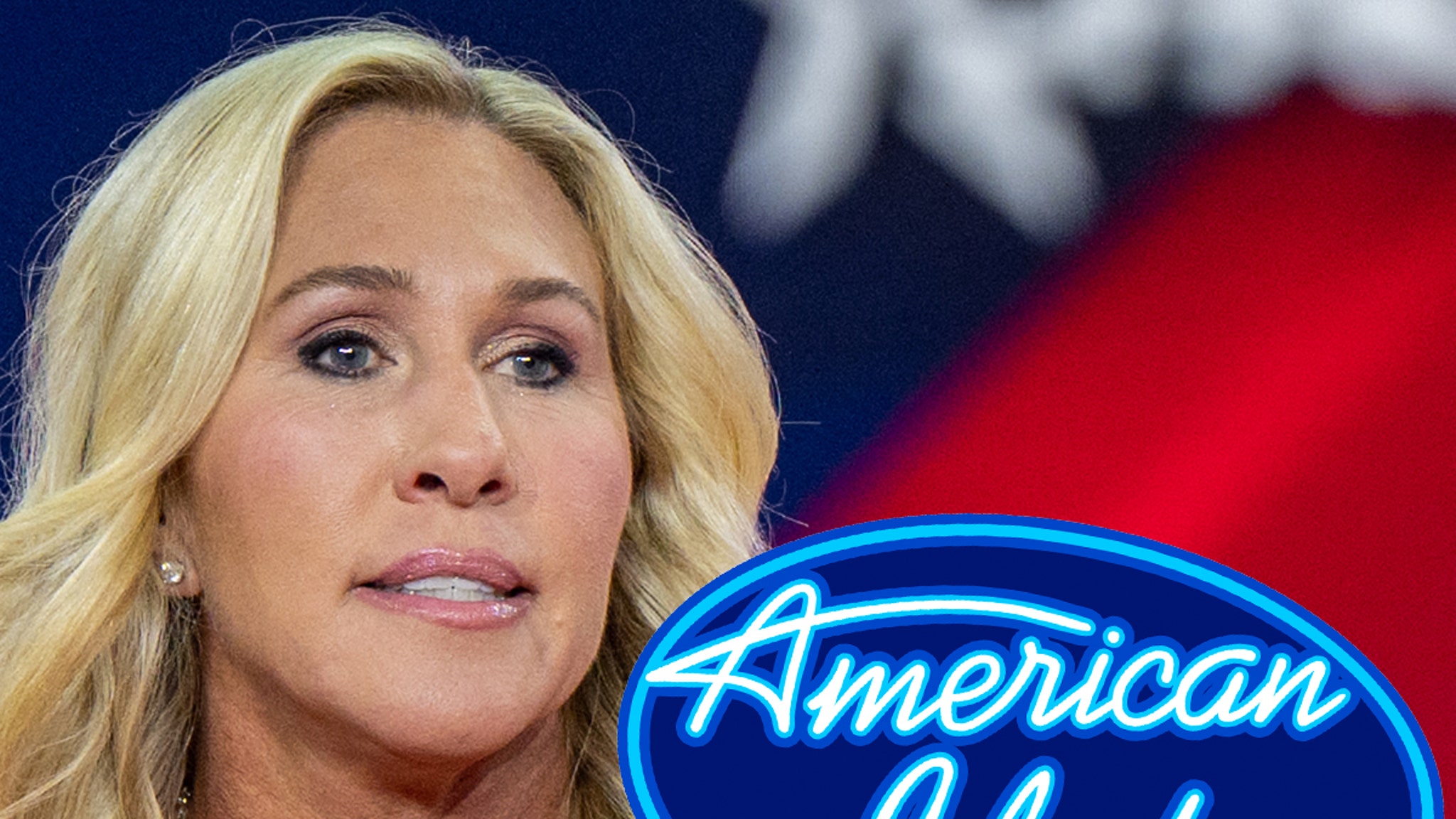 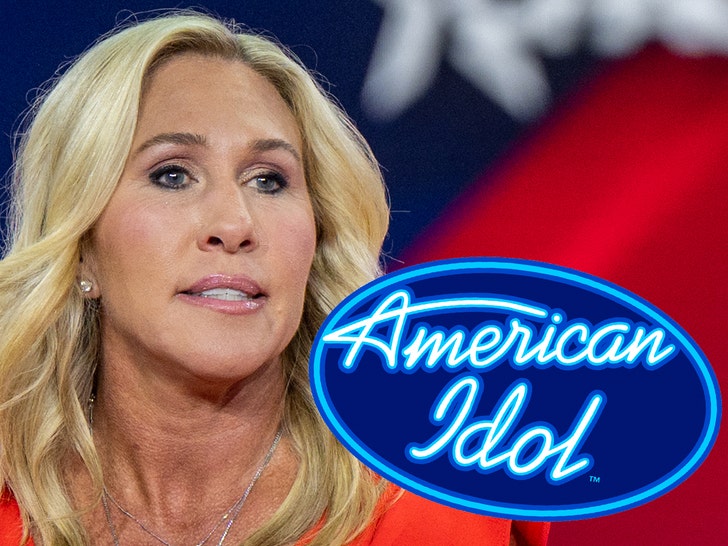 Marjorie Taylor Greene has a lot of people thinking she might’ve flexed her pipes on ‘American Idol’ once upon a time — based on a viral video — but the speculation is bogus.

The Georgia Representative is getting talked about on Twitter right now, but not for the usual political reasons. This time it’s about an old ‘Idol’ clip from Season 1 that’s making the rounds … showing a rambunctious woman’s audition in front of Simon, Paula and Randy.

Marjorie Taylor Greene’s try out for the first season of American Idol under a stage name lmao. What a loser. pic.twitter.com/ltgnx1aUln

The lady’s name is listed as Stefanie Sugarman, who told producers at the time (’02), that she was 23 and from Alta Loma, CA (Rancho Cucamonga area). Her tryout certainly left an impression with audiences and the judges alike … not necessarily in a good way either.

SS was eliminated after singing ‘Knockin’ Da Boots’ and some colorful commentary. Like we said, she’s a feisty one — but more importantly, she’s also a dead ringer for MTG. 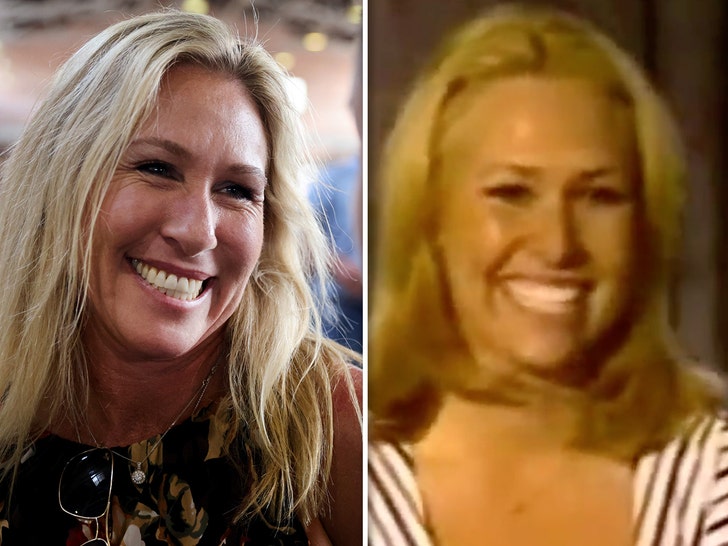 That’s certainly what Twitter thinks, anyway, with many jumping the gun and suggesting this is, in fact, Rep. Greene performing under a stage name. We’ll admit, they do look incredibly similar … and they’re both quite outspoken, it seems. Thing is, Stefanie Sugarman is real! 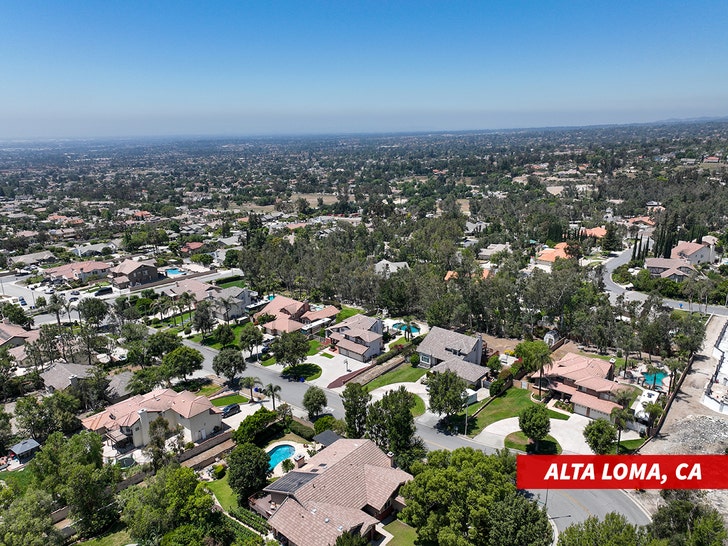 We looked her up, and public records show there is actually a Stefanie Sugarman with roots in Rancho/Alta Loma and San Bernardino County generally. She seems to have married since — now going under a different last name — and her age matches up too. She’s now 43.

Marjorie, of course, has a completely different background/DOB … so yeah, it ain’t her.