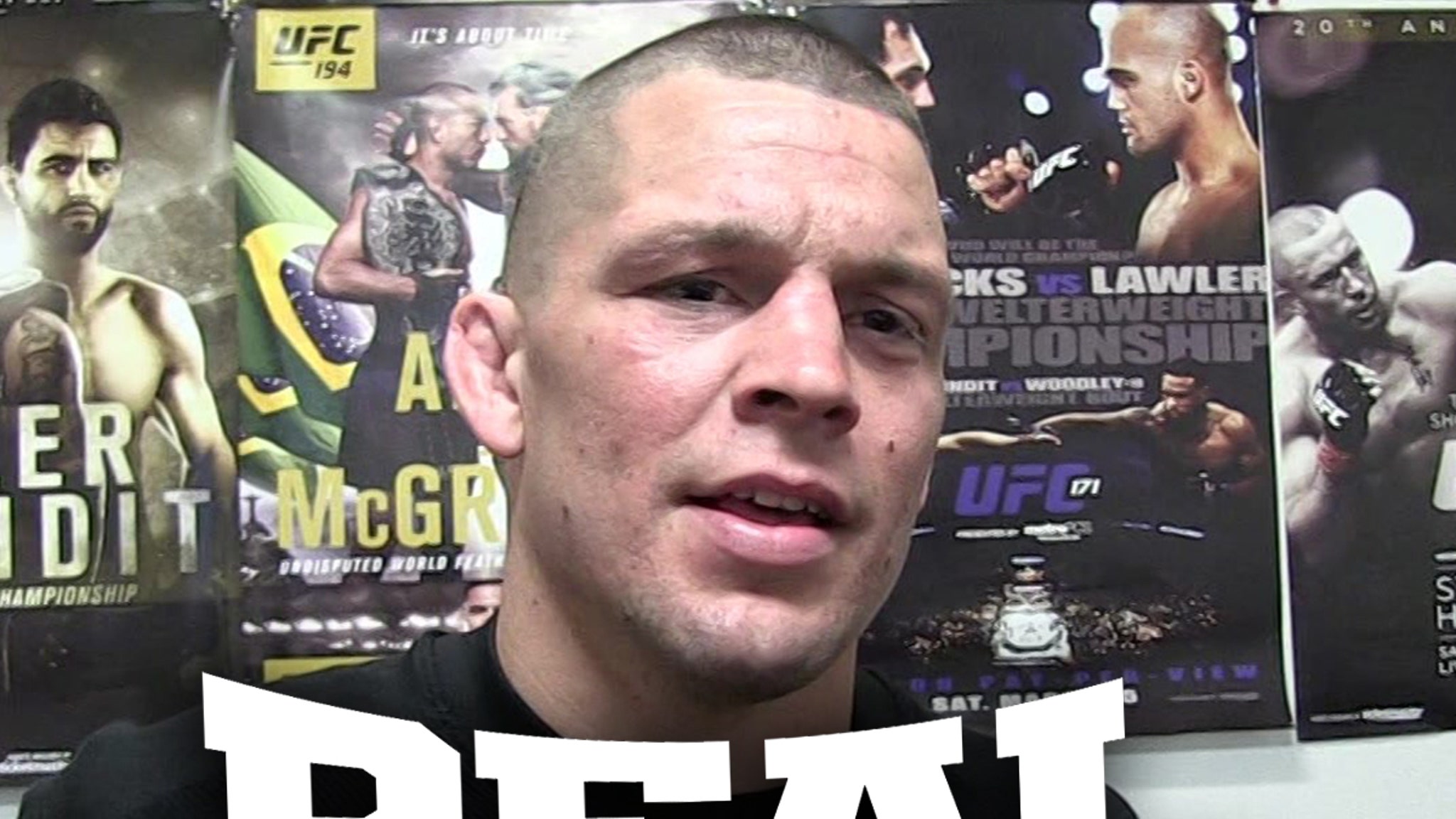 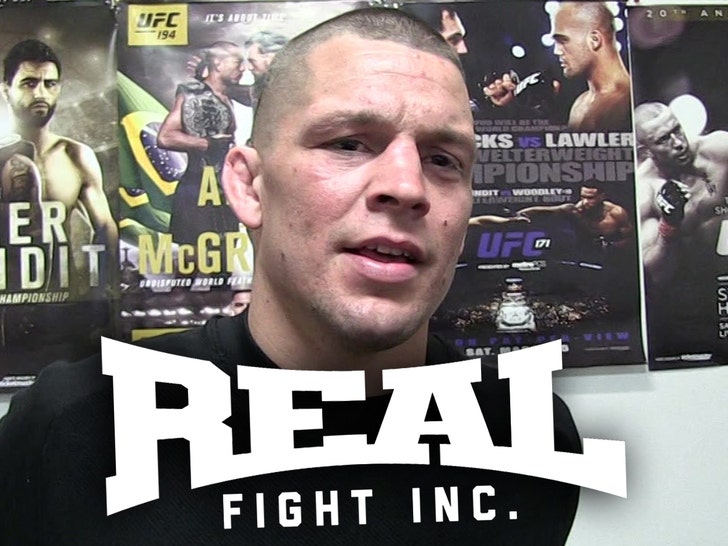 Nate Diaz has a huge fight next weekend, but the scrap with Khamzat Chimaev isn’t stopping the superstar from Stockton from launching his very own fight promotion, Real Fight, Inc.

TMZ Sports is told 37-year-old Nate, one of the most popular fighters in the world, will apply to become a promoter of combat sporting events sometime over the next few weeks … with a specific focus on “boxing, MMA, and BJJ,” according to team Diaz.

It’s a path we recently saw Khabib Nurmagomedov take, when after retiring, he launched Eagle FC … his own MMA promotion. Khabib’s been able to sign fighters like Kevin Lee and Diego Sanchez to his promotion.

The difference with Khabib and Nate … Diaz isn’t done competing.

“The new venture has no bearing on his status as a fighter, where he will continue to be very active.  Real Fight, Inc. is his expansion into the business side of the sport where he has been a fixture for close to 20 years,” Diaz’s team tells us.

As for the fighters Nate’s looking for, they told us this … “The promotion will look attract fighters from around the world, whether it be up and coming prospects or household names who fit the brand of ‘Real Ninjas. Real Fighters. Real Shit…’”

But, before Nate launches the new promotion … he’s headlining UFC 279 in Las Vegas on September 10 against Khamzat, arguably the most anticipated fight of the year.