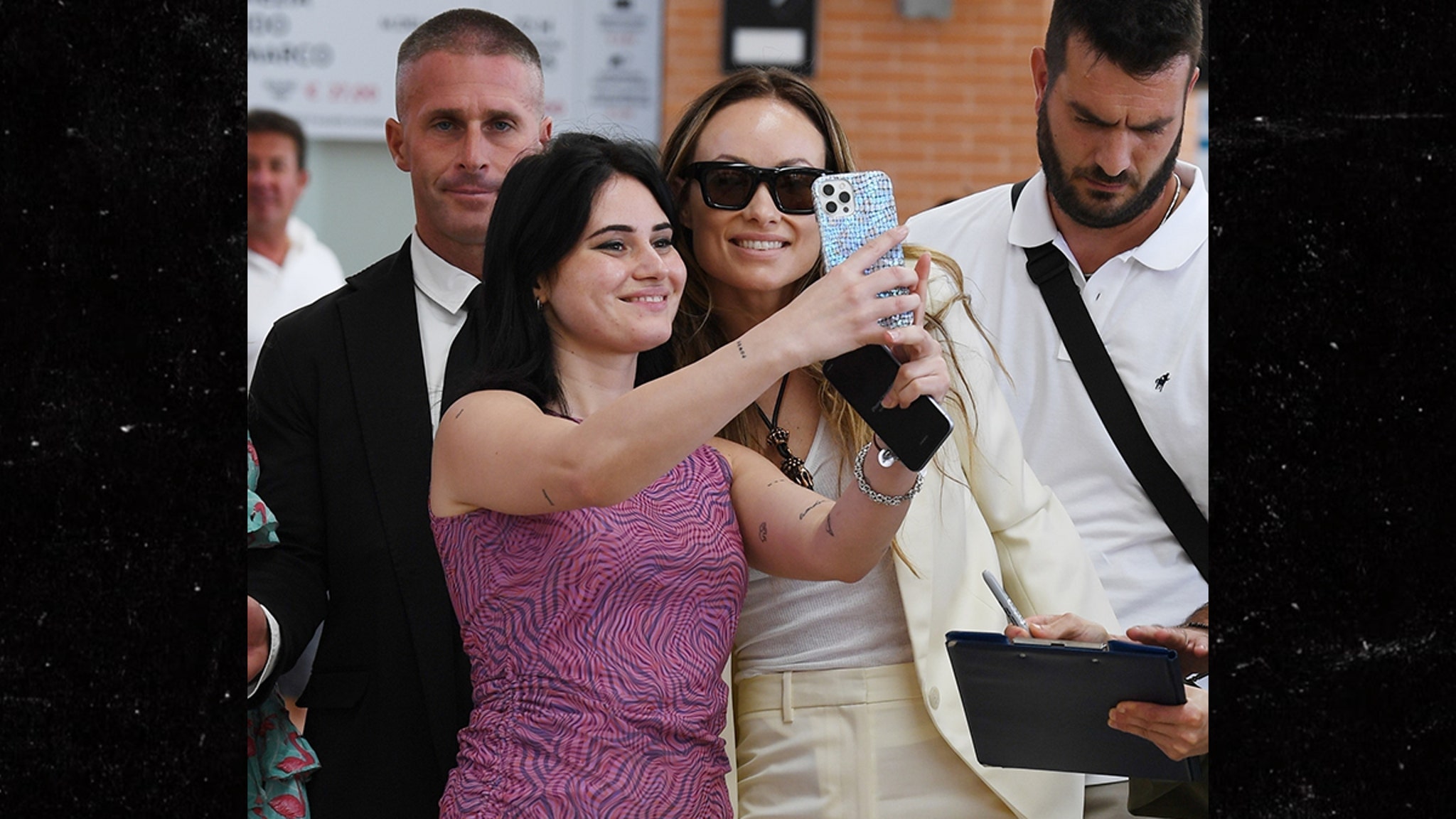 2:02 PM PT — Deadline reports that Florence Pugh is going to miss the press conference for ‘Don’t Worry Darling’ on Monday, but will walk the red carpet and watch the actual movie … and then split right away after that. Supposedly, this was all pre-planned — as she’s in the middle of a shoot in Budapest for ‘Dune’ … at least that’s the explanation being offered from insiders.

Olivia Wilde and her new movie have been in the headlines recently for all the wrong reasons — but despite the drama, she’s putting on a brave face for the world premiere.

The actress/director touched down in Venice, Italy Sunday for the self-named film festival that’s already underway … and where hers, ‘Don’t Worry Darling,’ is set to be screened. She and the rest of the cast — including Harry Styles and Florence Pugh — were all expected to attend the red carpet together … and it looks like OW might be first on the ground. 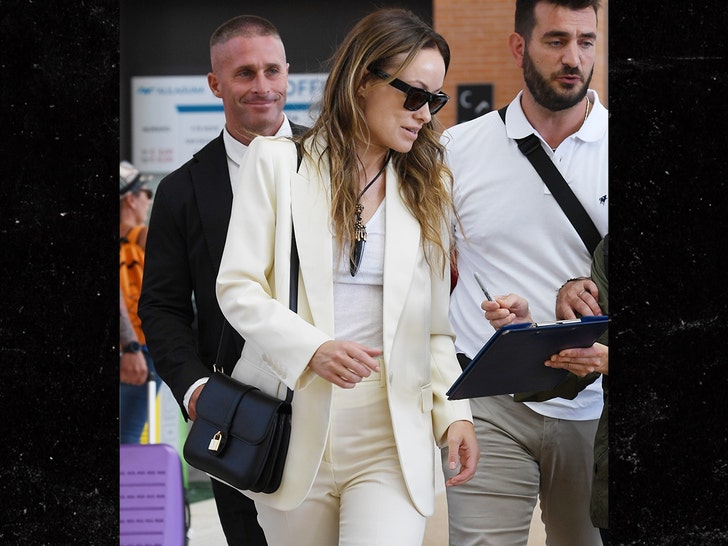 As you can see … she was all smiles as she made her way through the floating city, posing for a selfie with a fan and signing autographs — looking all business and determined.

The reason this is a big deal is because of what many perceive to be in-fighting between her and the cast … namely, Florence. There’s a lot to unpack, but basically — FP hasn’t been promoting this movie much, and has also kinda been snubbing Olivia on social media.

There are unconfirmed rumors Florence is upset with Olivia for how the ‘DWD’ shoot went down in 2020 … when OW reportedly started her whirlwind romance with Harry. There’s gossip/stories that Olivia might’ve been a bit absent at times, and Florence might be pissed.

Plus … all that Shia LaBeouf stuff from a week ago — that’s a whole other can of worms. 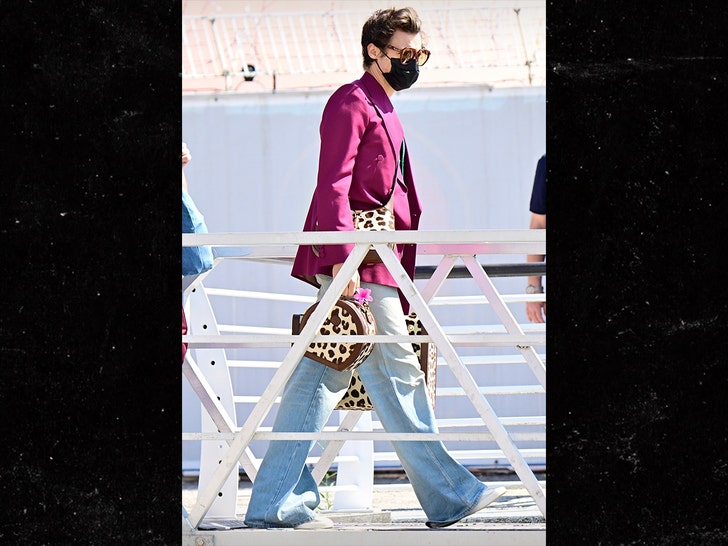 Anyway, speaking of Harry … he arrived in Venice as well this weekend — although he was coming in solo, without Olivia (his current GF) by his side. The guy had a show in NYC last night, so it might not be that big a deal. Still, it’s interesting with everything going on.

With all this projected beef, everyone’s waiting to see how Florence and Olivia interact in front of cameras and while doing press … and whether they’ll address this at all. Frankly, the speculation and innuendo are being discussed more than the flick itself at this point.

Florence doesn’t seem to have landed just yet — but if we’re being honest, yes … we’re a little worried, darling. 😬