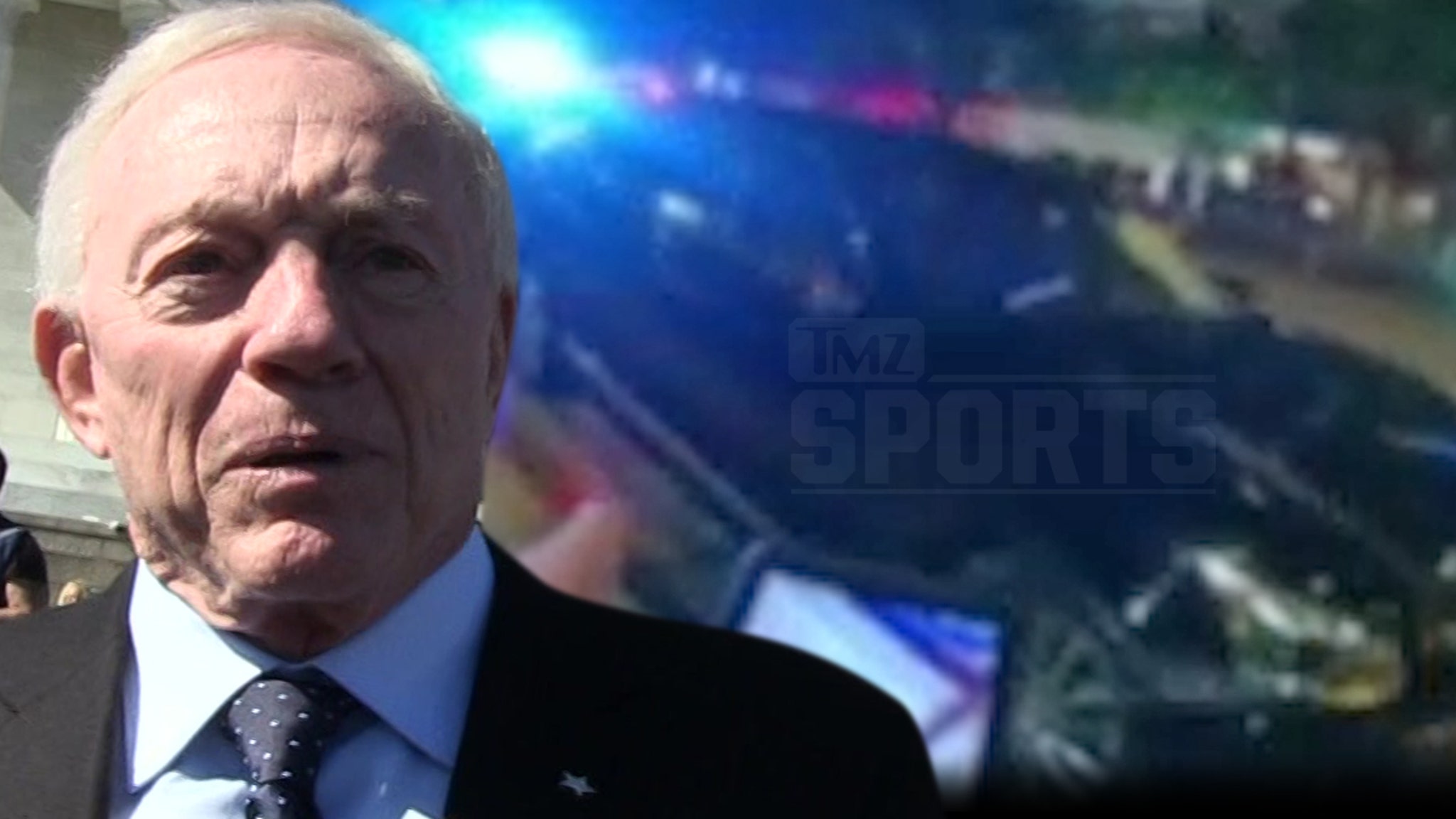 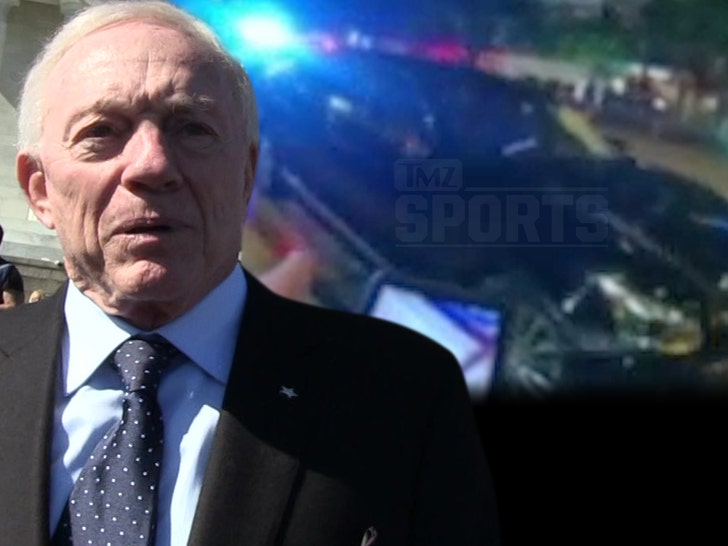 Jerry Jones is very, very fortunate to have walked away from his May car crash without serious injuries — because the Dallas Cowboys owner admitted to cops in the aftermath of the accident that he was NOT wearing his seat belt, according to new police video, obtained by TMZ Sports.

The footage — which was blurred by police — shows Jones told at least two officers that he was not buckled in when he T-boned a Hyundai on May 4 in Dallas, Texas. 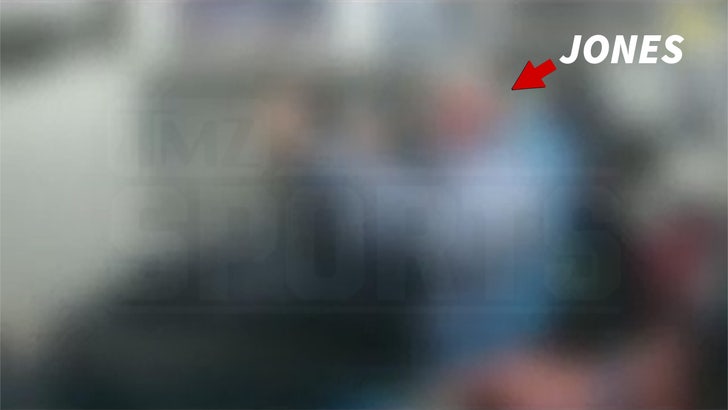 Jones also told cops he was going around 45 MPH in his 2013 Lexus at the time of the wreck — and that his airbags did deploy — making it even more astounding that he came away from it all relatively unscathed.

“You had it buckled behind you but you weren’t wearing it,” one cop can be heard telling Jones of his seat belt in the clip.

Jones did tell an officer at a local hospital that he suffered a “head bump, chest bump, [and] knee bump” in the accident … but he was “not in any pain now.” 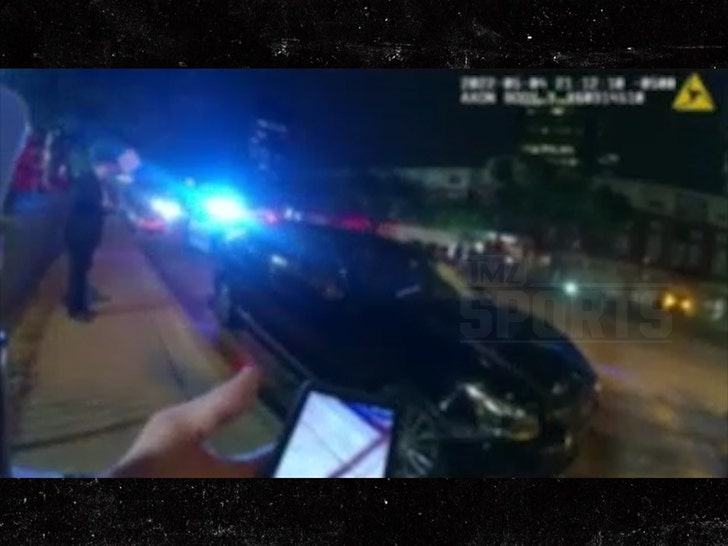 He was ultimately discharged … and ended up having no lingering effects from the accident.

Jones implied during the police video that the other driver was at fault — saying to one cop, “He just U-ed. He just simply U-ed right in front of me.” 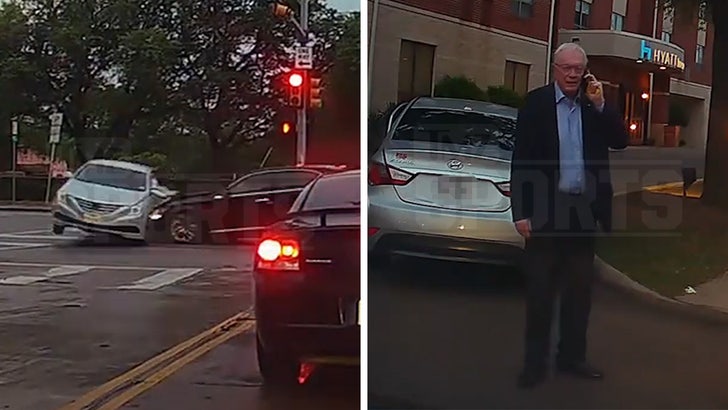 Jones added, “I hit him broadside. I’m so happy he’s not hurt.”

Cops eventually cleared Jones of any wrongdoing in the case.

As for going forward, one officer stressed to Jones in the video to make sure he wears his seat belt from now on.

“The only thing I’m going to ask you to do,” the cop said, “is put that seat belt on the right way.”