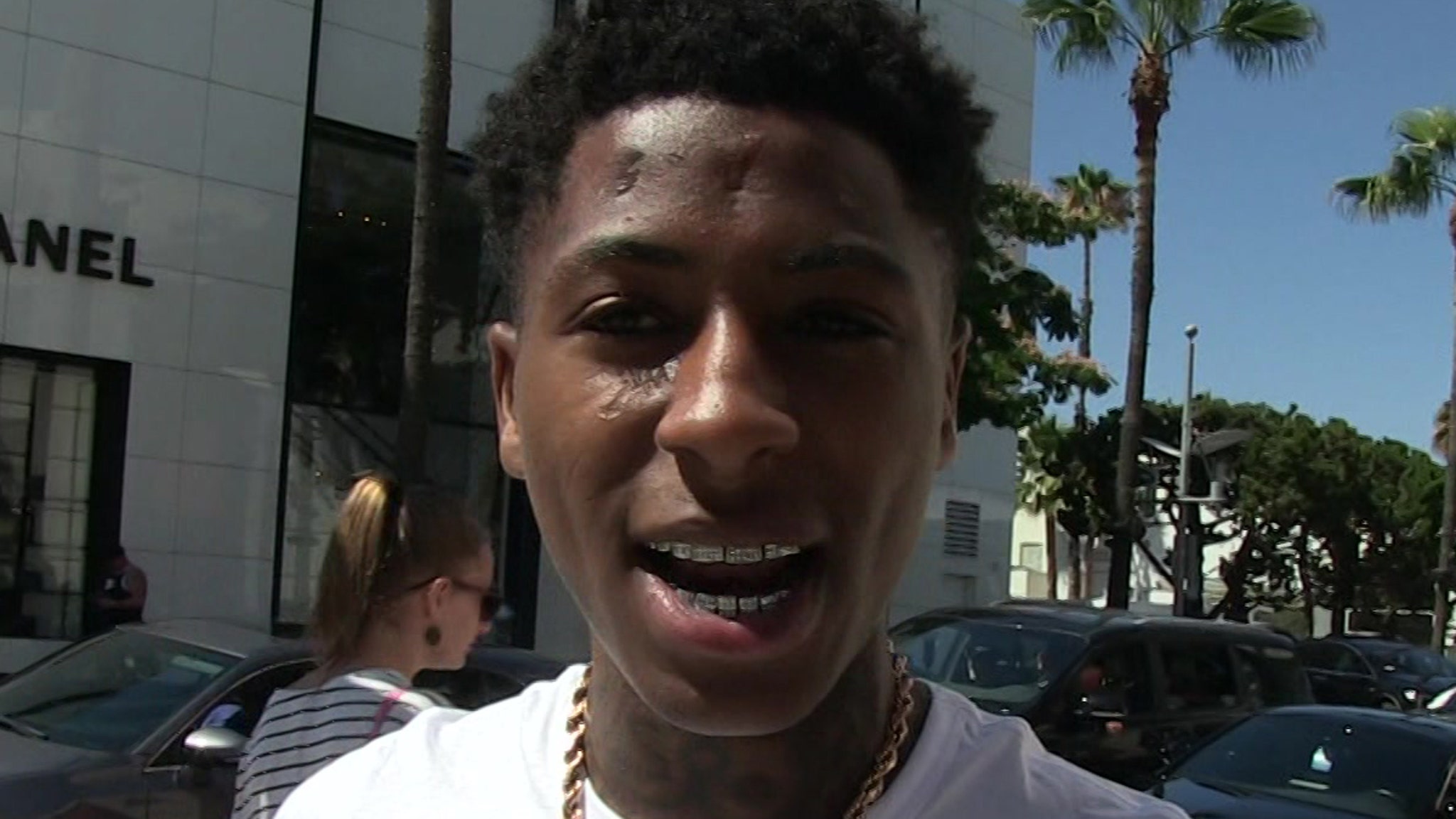 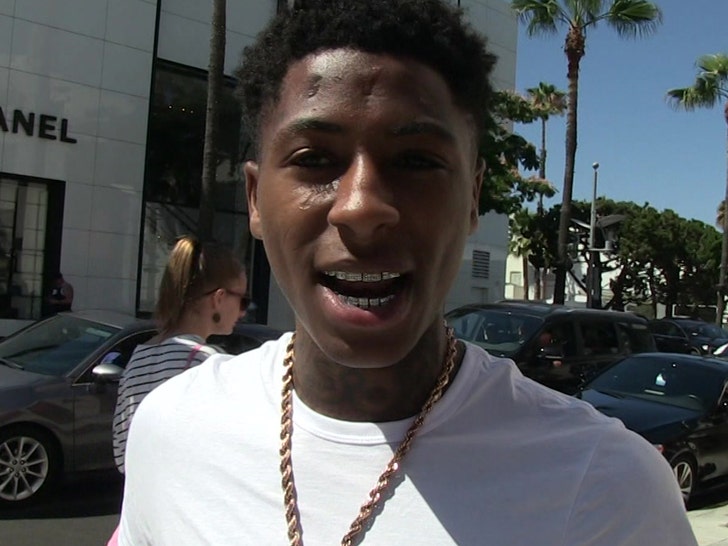 NBA YoungBoy is coming for Nick Cannon … the rapper is expecting his 9th child, meaning he’s only one behind Nick.

YoungBoy made the baby announcement in a social media post and a new music video for his song, “Purge Me.” 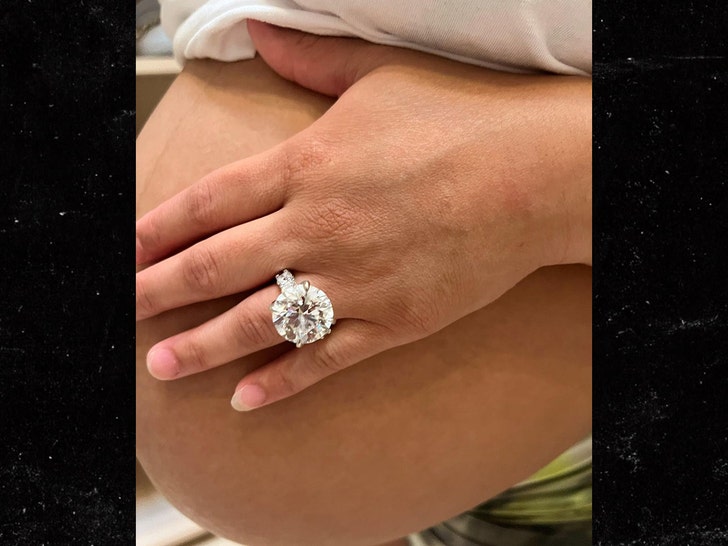 In the Instagram photo dump, the last photo slide shows a woman’s hand, rocking an engagement ring, over a pregnant belly. The woman is YoungBoy’s already established baby mama Jazlyn Mychelle and she looks pretty far along.

Jazlyn is also featured in the music video … she’s clearly pregnant and there’s a few romantic moments with YoungBoy. 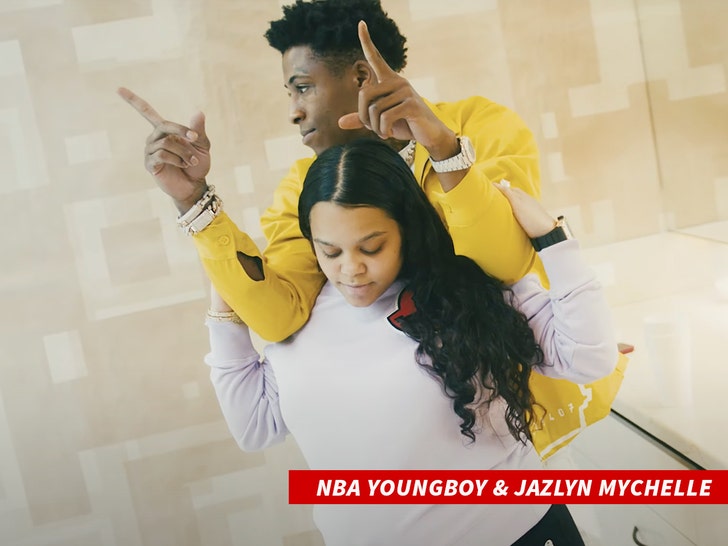 YoungBoy already has at least 8 children with 7 different women, and he’s only 22 years old. 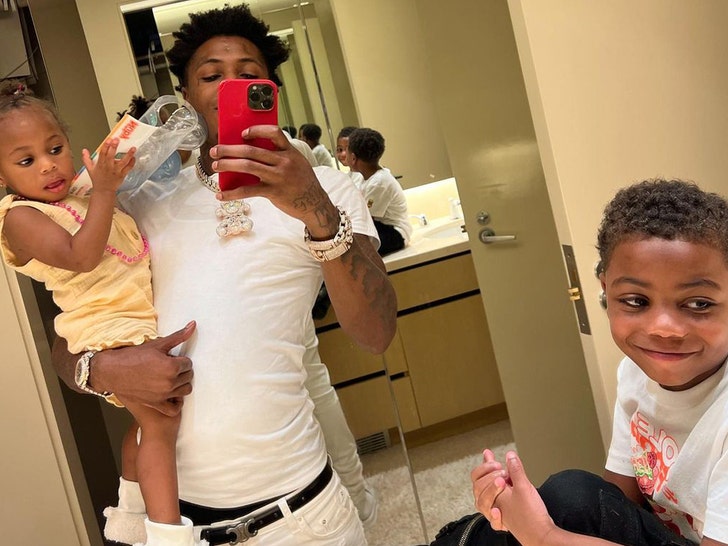 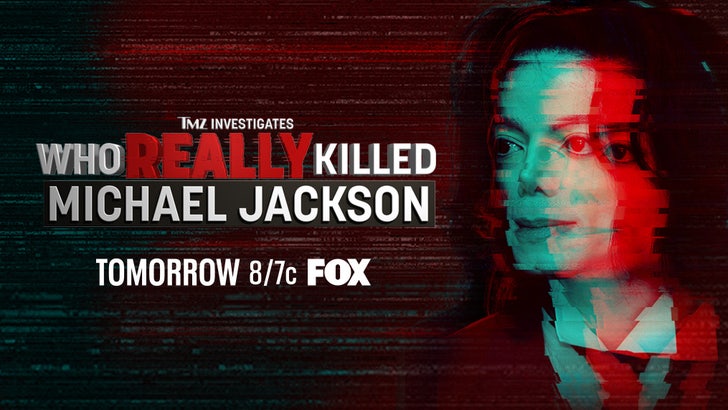