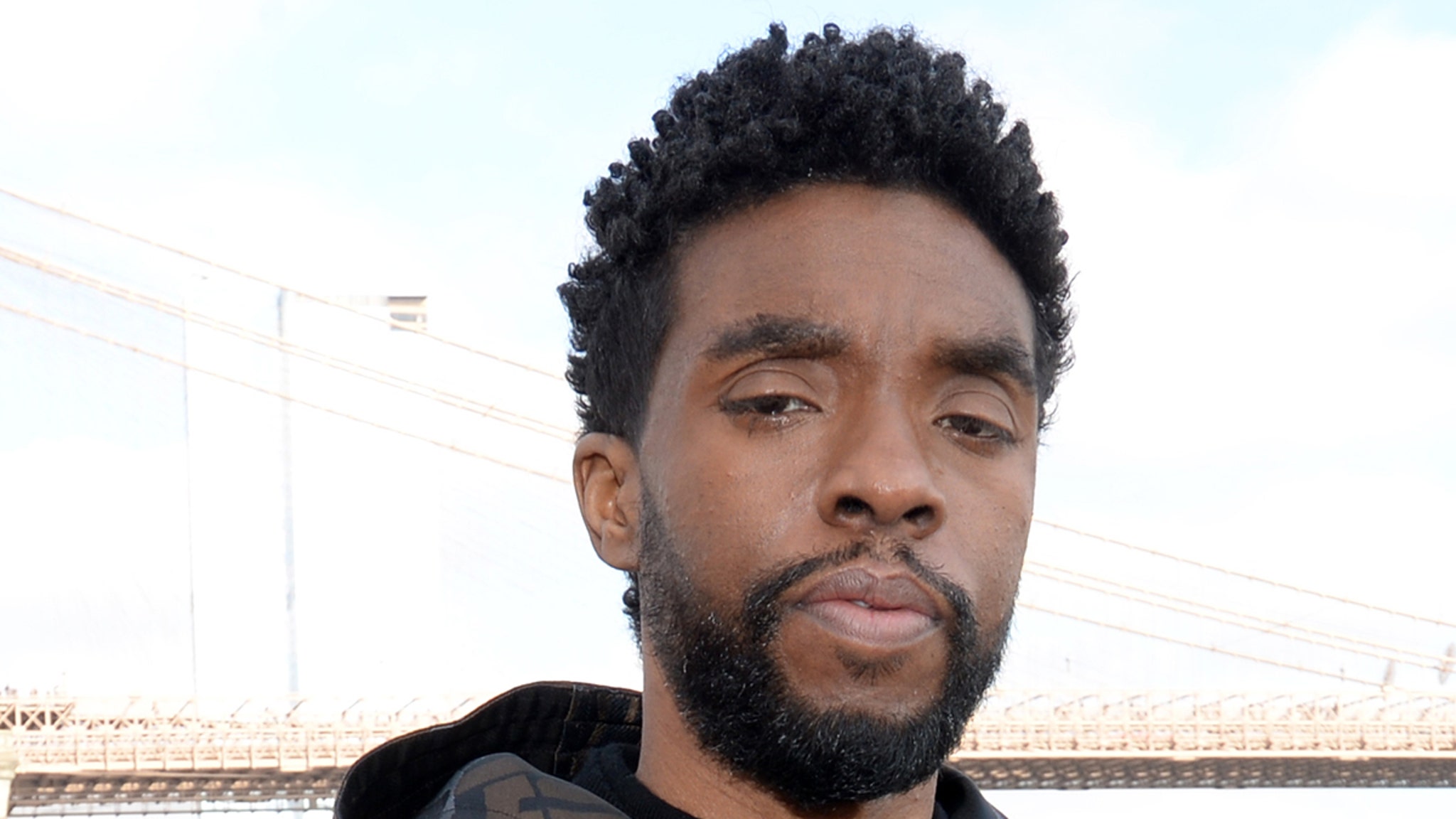 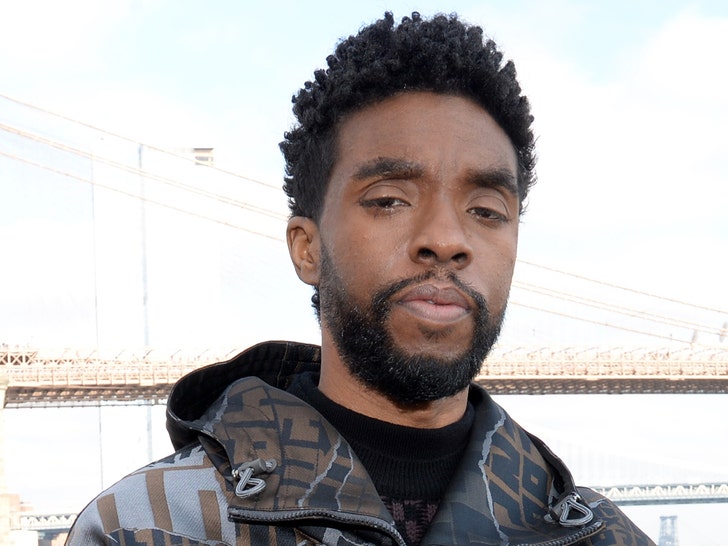 Chadwick Boseman‘s family can rest easier knowing the late actor’s uncle has been found after going missing for a few days in South Carolina.

Tony Boseman was located Tuesday by the Anderson County Sheriff’s Office, who said he was found walking about half a mile from his home — near a wooded area, apparently — which they say is stunning because they had previously done an extensive search. 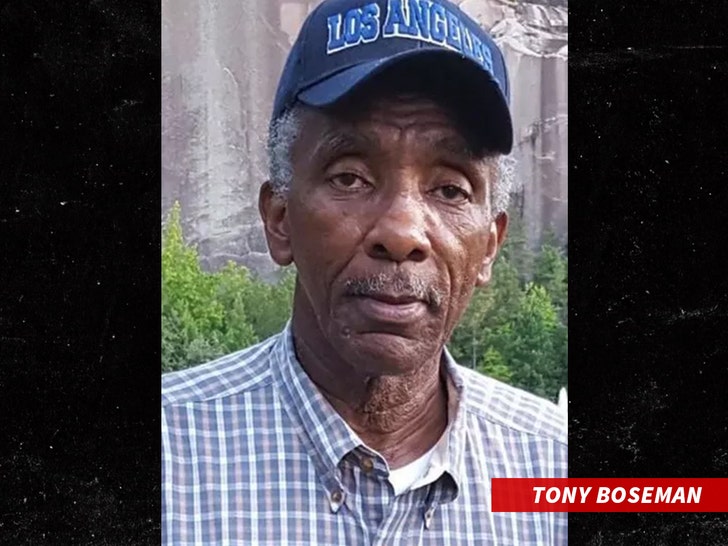 A spokesperson for the Sheriff’s Office says Boseman was severely dehydrated, and taken to a local hospital for further medical attention.

The rep continued, “He has been reported missing a time or two here. We’re hoping that this is the last and they can come up with some sort of game plan moving forward.”

Tony was first reported missing on Sunday, though it’s unclear exactly where he was during the entire time he was gone.

As we reported, Chadwick died of colon cancer in 2020 at the age of 43. Chadwick’s immediate family members have not publicly commented on Tony’s situation.