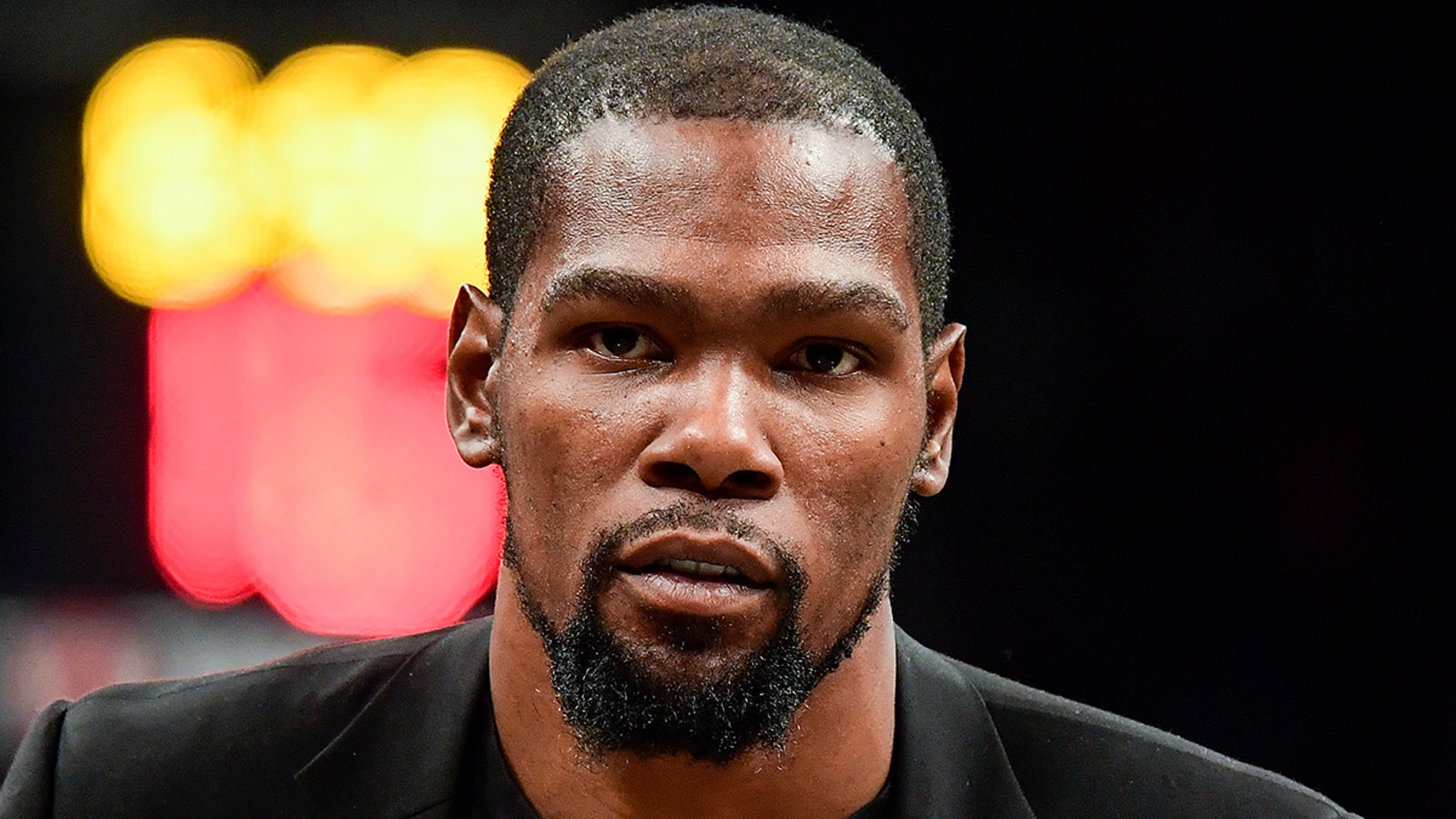 Kevin Durant is demanding answers over his NBA 2K23 rating … saying there’s NO WAY he’s a 96 overall in the game, and claiming he should be a 99.

KD voiced his displeasure to Ronnie Singh from 2K on Twitter … saying, “Aye @Ronnie2K I’m gonna need an explanation on why I’m not a 99? This has become laughable.”

Singh jokingly fired back at the Slim Reaper — writing, “I am petitioning for us to remove MJ on the cover and replacing with you the real 99.”

Of course, 2K ratings have always been a sensitive subject for NBA superstars … especially when they feel they’ve been snubbed or slighted by the video game franchise.

Durant is coming off his best season in a Nets uniform — the four-time scoring champ put up insane numbers when he was on the court, averaging 29.9 points per game in 55 contests.

But, KD’s gaudy stats and marksmanship on the hardwood weren’t enough to secure him to the top spot in the rankings — which went to Milwaukee Bucks star Giannis Antetokounmpo, who got a 97. 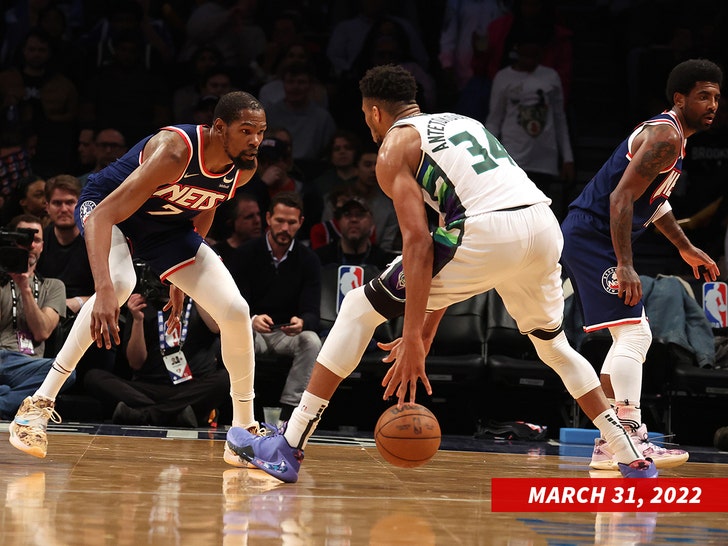 Giannis and KD have been battling for Eastern Conference supremacy since Durant took his talents to BK — with the Greek Freak getting the best of Kevin in the 2021 East semifinals.

Durant received a 96 rating alongside LeBron James, Stephen Curry, Nikola Jokic and Joel Embiid — but it’s clear, in KD’s mind, he should be at the top of 2K’s list.