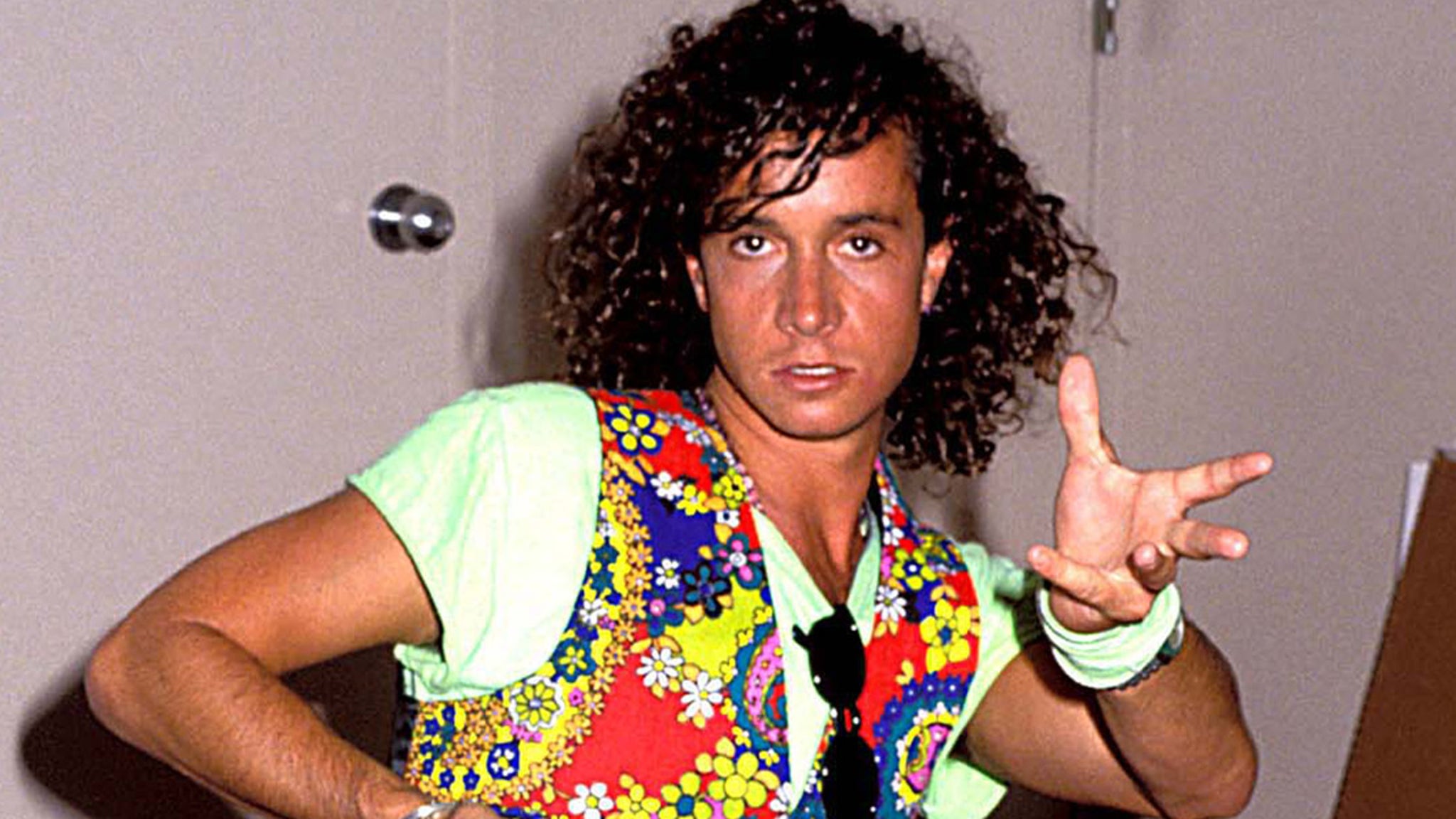 American veejay, comedian and actor Pauly Shore was just 21 years old when he first gained fame as a veejay for the television network MTV back in 1989 and shortly after became a household name with a long list of iconic ’90s movies credits.

Following his days with MTV, Shore took his on-camera hosting skills over to scripted films and wheezed himself into some of the best comedies in the ’90s including “Encino Man,” “Son in Law,” “Bio-Dome,” “In The Army Now” … and even lent his voice to the out-there BFF Bobby in “A Goofy Movie.”

Anitta on Making HISTORY Ahead of GRAMMY Awards (Exclusive)
Alec Baldwin Charged with Involuntary Manslaughter in Fatal ‘Rust’ Shooting
Tiffany Haddish Confirms She Will Do ‘Girls Trip 2,’ Not Concerned About Backlash
Priscilla Presley Shares Wish for Lisa Marie on What Would’ve Been Her 55th Birthday
Celebrities Donating To Tyre Nichols’ Memorial Fund