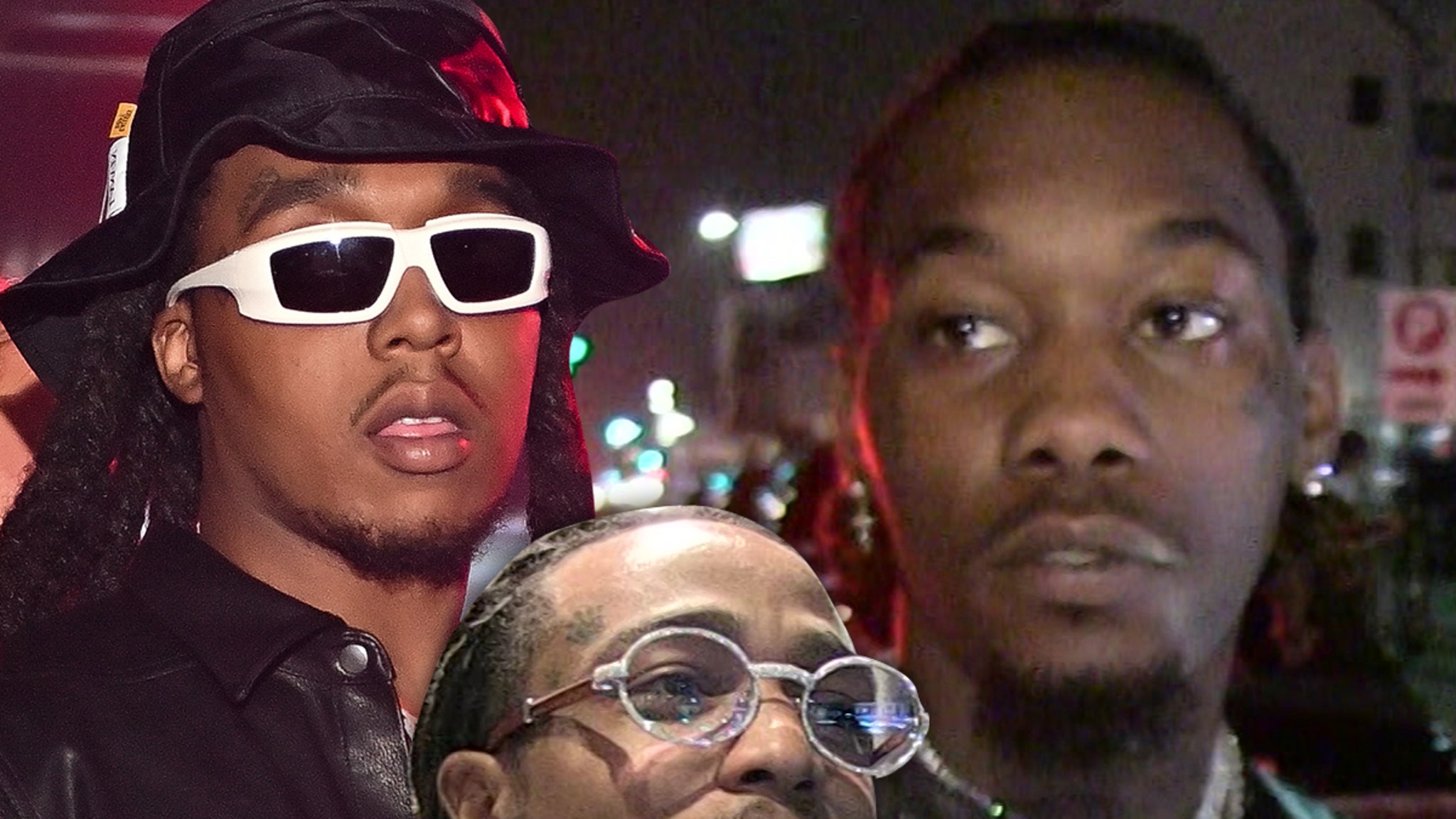 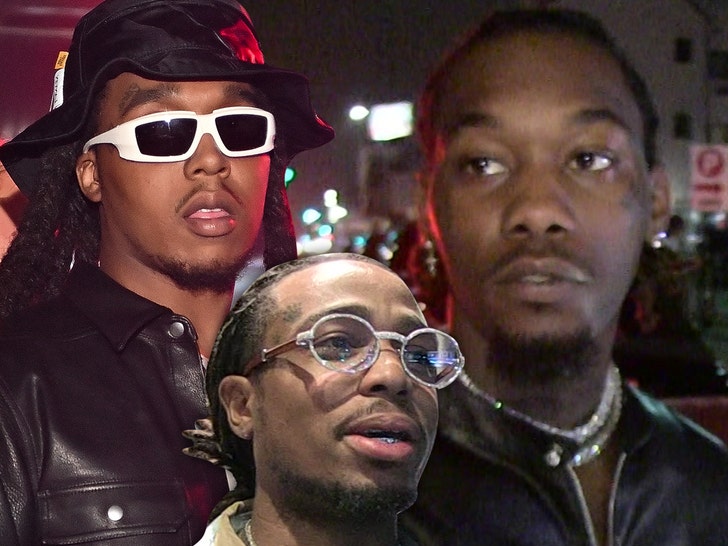 It’s been a few weeks since Offset and the other two Migos released competing singles … and it appears things continue to grow apart for the group.

On Tuesday night, Offset took center stage on ‘The Tonight Show’ … giving an interview about his son Wave’s 1st birthday party and performing a melody of his new solo songs “Code” and “5 4 3 2 1.”

Offset looked comfortable on stage and even filled the space typically reserved for Quavo and Takeoff with backup dancers.

In a clear act of raining on his parade, Quavo and Takeoff, the newly minted duo “Unc and Phew” announced their album Wednesday titled “Only Built 4 Sterling Links.”

The album name is a play on Wu-Tang Clan legend Raekwon‘s debut album “Only Built 4 Cuban Linx” and the tagline “it only runs in the blood.”

The album announcement makes the second drop Quavo and Takeoff released on top of Offset’s … their last single “Big Stunna” was released at the same time as “Code.” 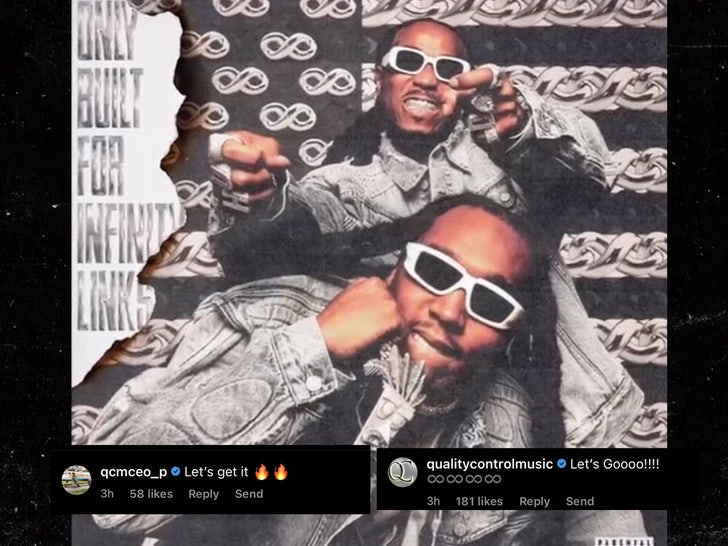 Of course, Offset is on an island himself … thanks to the legal injunctions he’s sent to the Quality Control label in order to get them to back away from his solo career.

He’s still a part of the label under the Migos umbrella, but that could also change down the line. A rep for Quality Control recently told TMZ Hip Hop … Offset’s gripes were detached from reality … but everything about these rollouts feels very real.

“Only Built 4 Sterling Links” drops on October 17 … plenty of time for Offset to plan his next move.