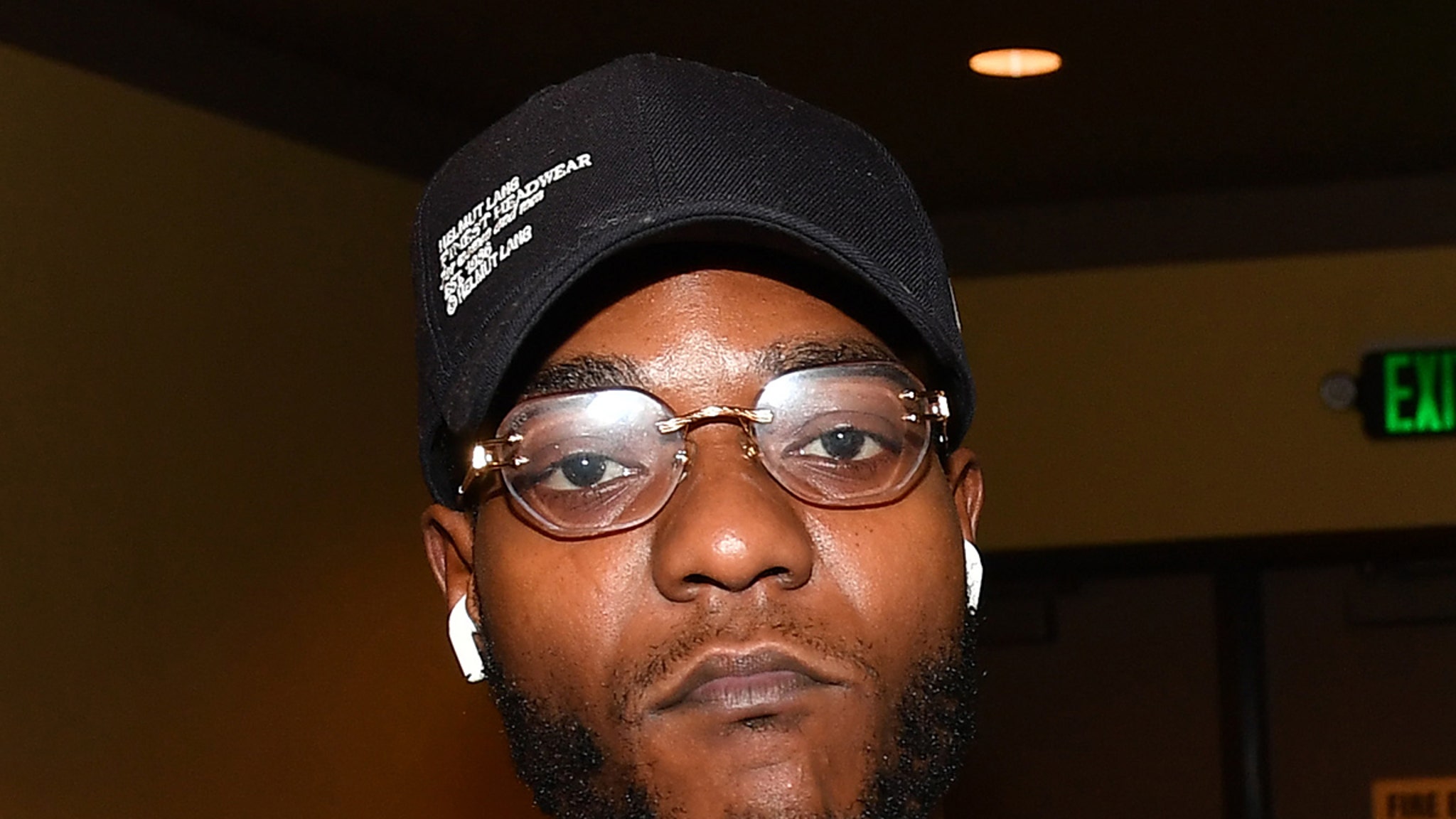 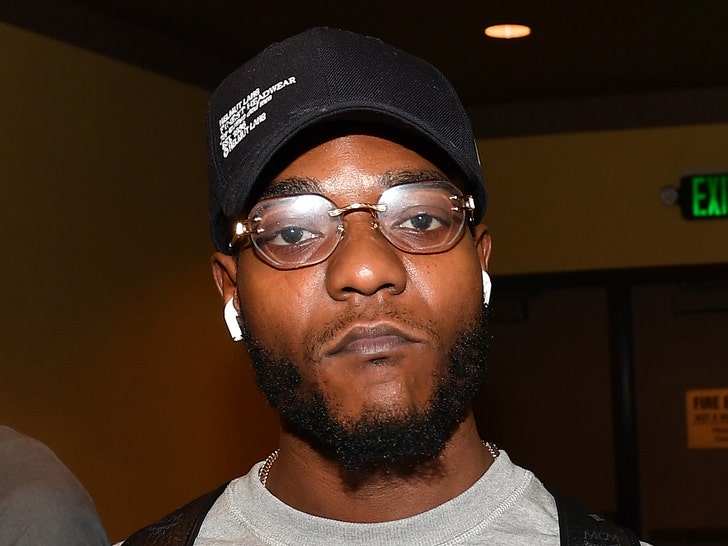 Barton Fitzpatrick was held up at gunpoint this weekend in a scary scene that could’ve turned deadly … this according to law enforcement.

Chicago PD sources tell us … the actor, who’s most famous for playing Reg on “The Chi,” was the victim of an armed robbery early Sunday morning in Chicago.

We’re told Barton was a passenger in a car when someone slid into the back seat out of nowhere … brandishing a handgun. Our sources say the robber demanded the car, but he ended up bailing on the plan.

Instead, we’re told the assailant fled the scene with some of Barton’s belongings … a chain was taken, and possibly other items as well.

Thankfully, no injuries were reported … but no arrests have been made. Cops are on the hunt.

Barton was featured on the show from 2018 to 2019, appearing in 16 episodes. He played a gang leader in the series, and was actually shot and killed by a rival gang — which ended his run during Season 2.