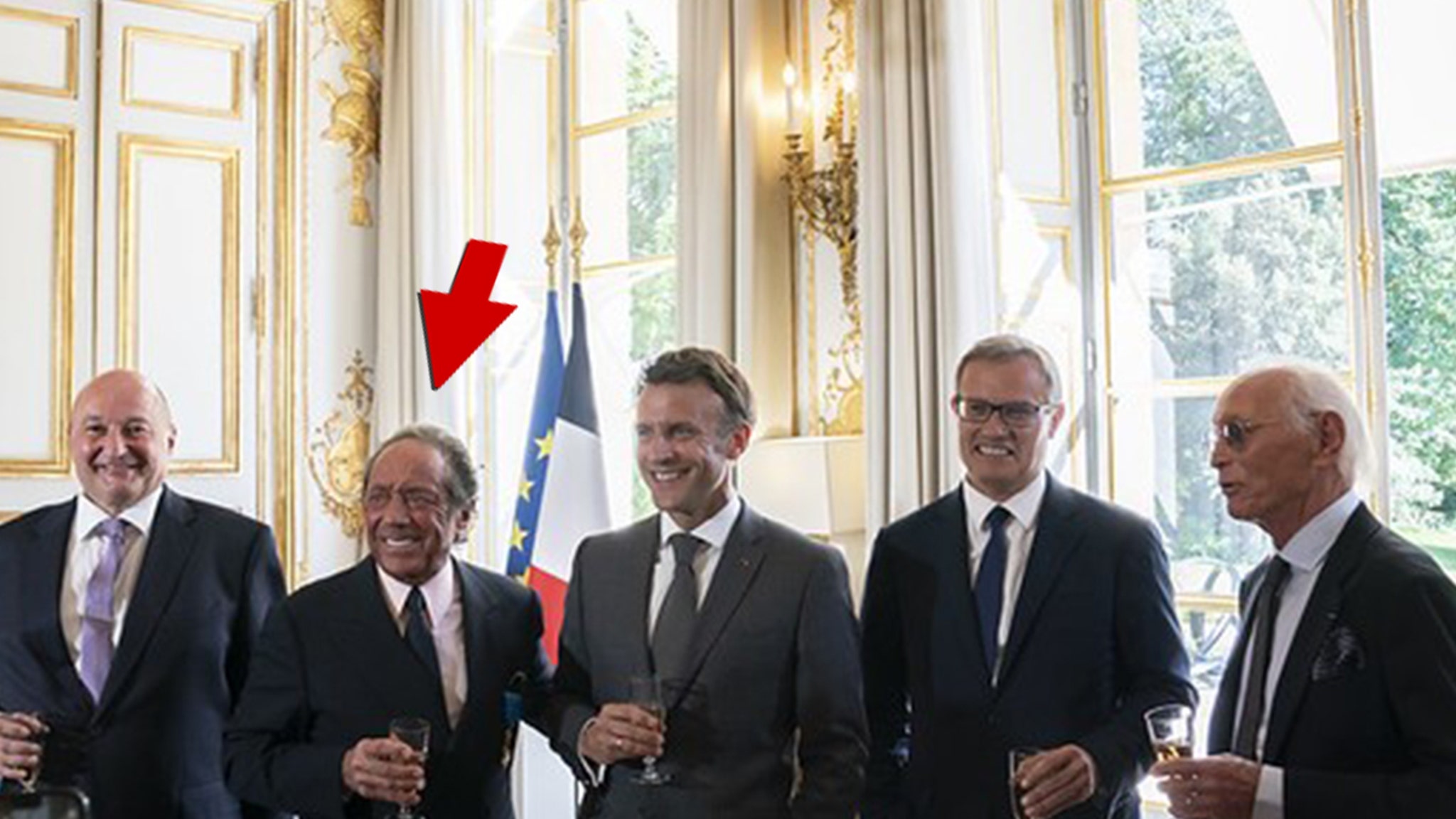 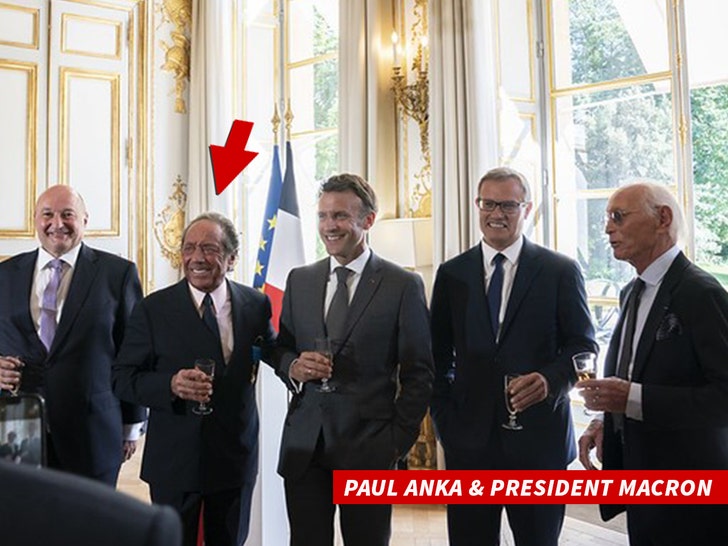 Paul Anka just got a huge tribute over in France … where President Emmanuel Macron presented him with one of the nation’s highest honors.

The “Put Your Head On My Shoulder Singer” tells TMZ … he’s humbled and proud to become an officer in the French order of merit, with Macron bestowing the honor this week in Paris. 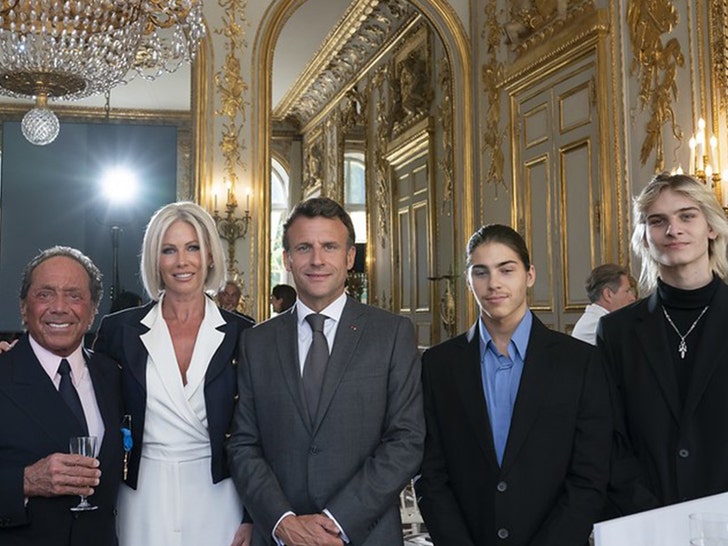 As you see, Paul and Macron shared a toast and sipped Champagne during the celebration … and Anka’s got a pretty spiffy badge — a blue sash with the star of a Grand Cross, signifying the award. 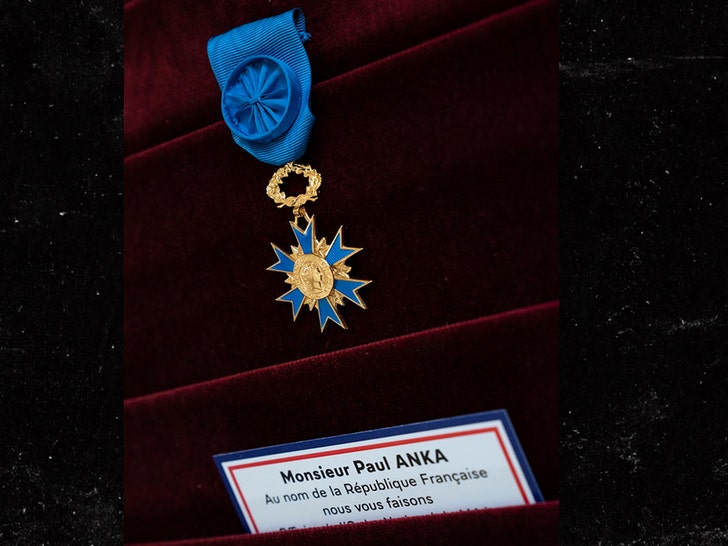 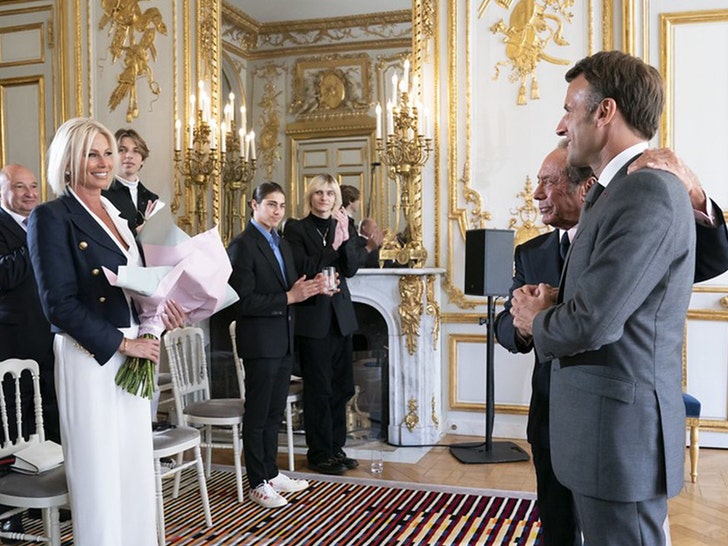 Paul tells us it was a “very special moment for him” … and you can tell from the pics … he’s wearing a huge grin.

Remember … Paul is still playing sold-out venues across the world at age 81, including packed houses in France on his recent European tour. 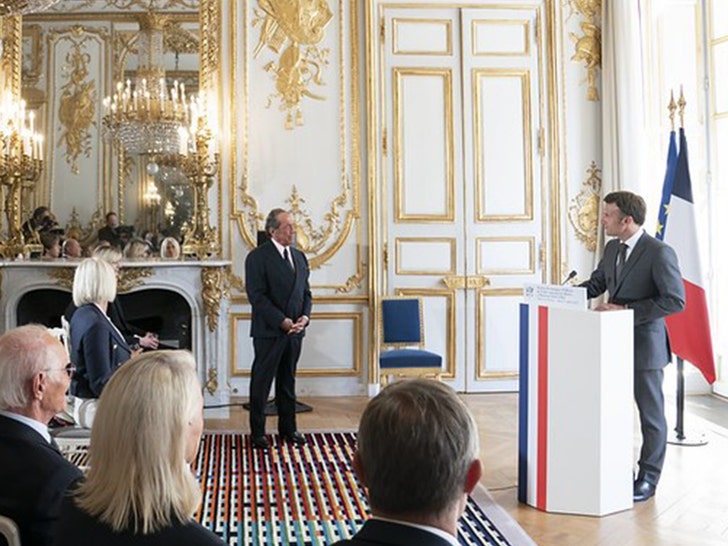