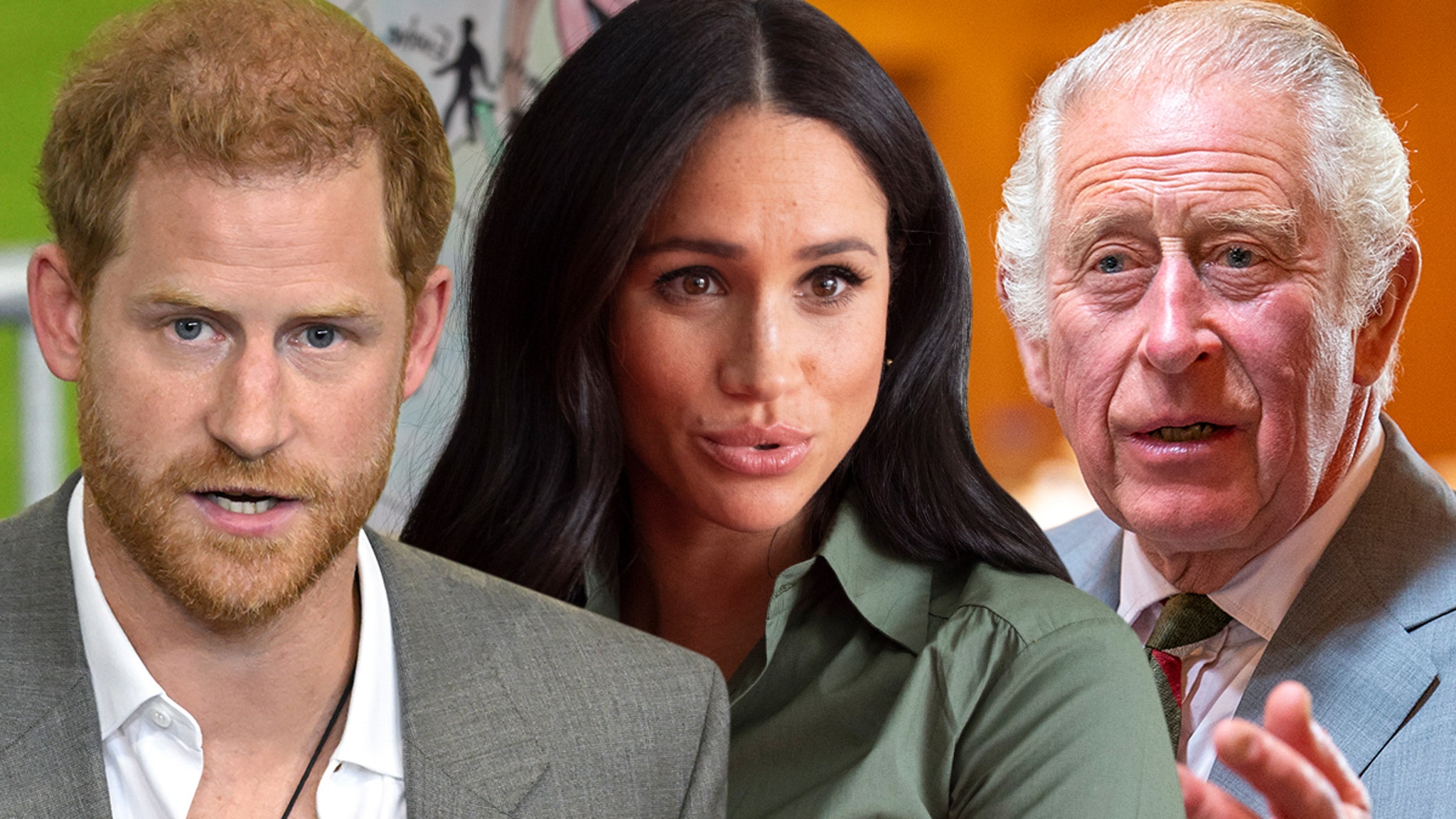 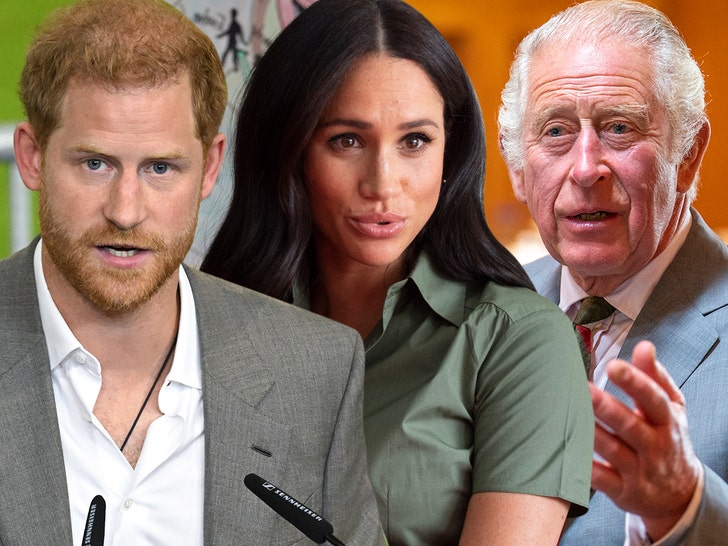 Prince Harry and Meghan Markle are about to find out exactly where they stand with his father, because the new King Charles III has a big decision to make about the couple’s 2 children.

Here’s the deal … it’s all about royal succession, and who gets what title. With the passing of Queen Elizabeth II, Harry and Meghan’s kids — Archie and Lilibet — now, officially, get prince and princess titles and use of the HRH (His/Her Royal Highness). That’s because their dad has moved up the line of succession. 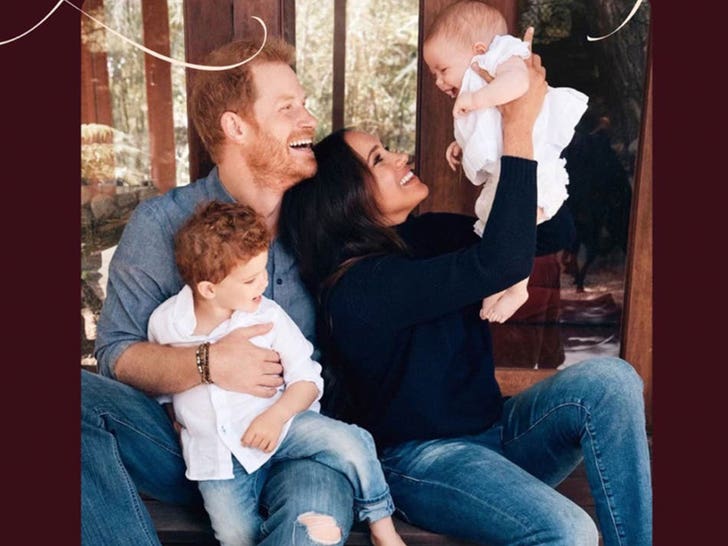 But, here’s the rub … Buckingham Palace has made it clear it wants to reduce the number of so-called key royals. One way that could happen is if King Charles issues an amendment — known as a letters patent — which would effectively revoke Archie and Lilibet’s titles.

Imagine how that would sit with Meghan and Harry … especially since they’ve been estranged from Harry’s dad ever since their big Oprah interview.

Remember, that’s when Meghan suggested the real reason her kids wouldn’t get royal titles is because someone in the family was concerned they might be too dark-skinned. She and Harry never named that person, but the wide speculation is it was Charles. 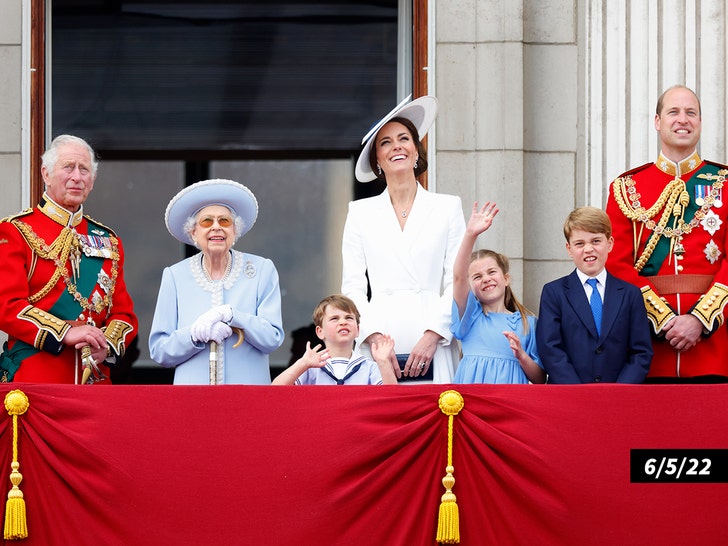 This desire to cut down on the royal family’s central players is one of the reasons — or excuses, depending on your perspective — the Palace gave for limiting family members on the balcony with QE2 earlier this year during the Jubilee.

Of course, Harry and Meghan were, conspicuously, among the royals sent to alternate viewing areas. 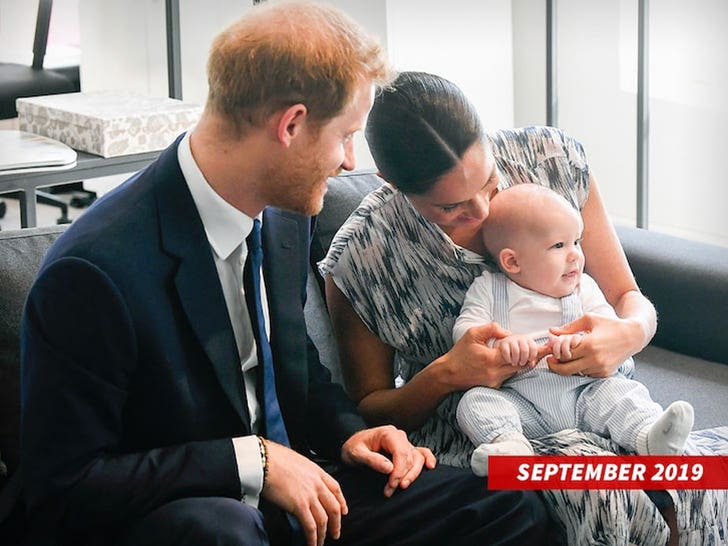 So, whichever way King Charles opts to handle his grandbabies’ titles … it’ll say a lot about whether there’s going to be a royal reconciliation for Meghan, Harry and his fam.