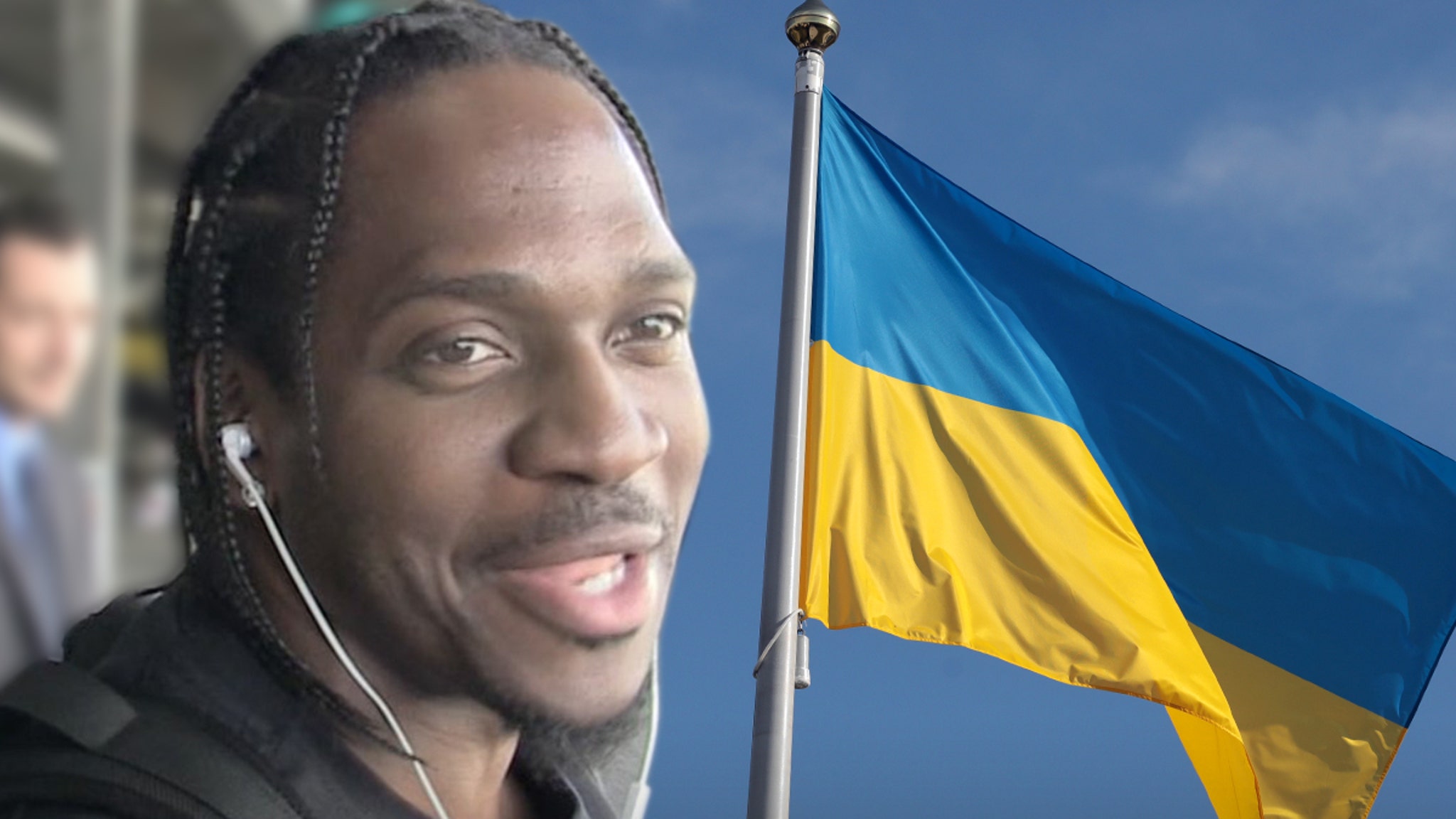 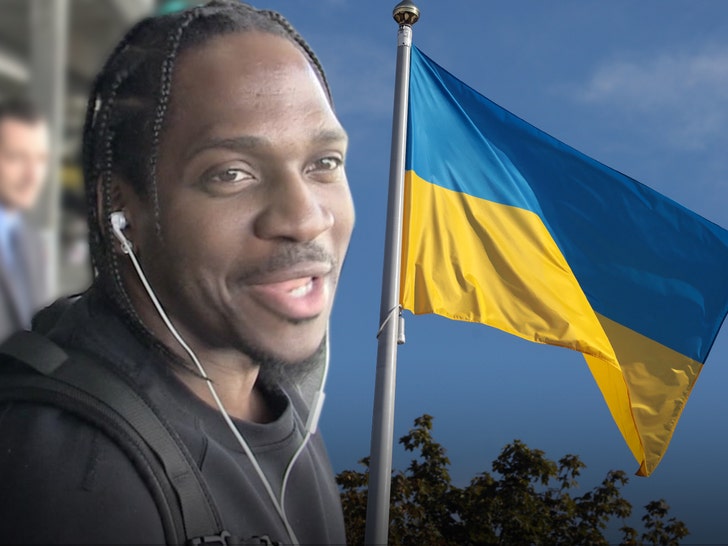 Pusha T‘s 2013 Kanye West-produced track “Numbers on the Board” is a war anthem, of sorts, for the government of Ukraine … and Pusha is here for it.

The war-torn country’s Ministry of Defense fired off a tweet Wednesday listing various Russian casualties, and it used the lyric — “I put numbers on the board” — as the setup for the boastful post.

Pusha caught wind of this and posted a retweet, saying … “Great taste in music for the win.”

Great taste in music for the win… https://t.co/GKG2V6Jc4S

While someone on Ukraine’s social media team is clearly a big Pusha fan … we’re guessing all this Twitter activity won’t do much for the VA rapper’s standing in Russia. He’s in pretty good company, though.

Pusha’s no stranger to international bans, though — he claims Canada doesn’t want him either due to his beef with Drake.

Earlier this year on “Drink Champs,” he said he was performing in Toronto back in 2018 — the height of the Drizzy fued — and after a particularly rowdy show Canada showed him the door … permanently, he claims.

“When you go on tour, you gon’ have to leave the states/And then it’s face to face/Noreaga interviews will get you n****s laced/I don’t wanna hear you try to tell me ’bout mistakes/Almost lit your show up but we couldn’t find the place/But Drizzy put me in my place/Told me just to wait (What?) … YOLO Estates” … Baka raps on the track.

Pusha’s said it’s all squashed, but if it isn’t … seems he’s got Ukraine in his corner.