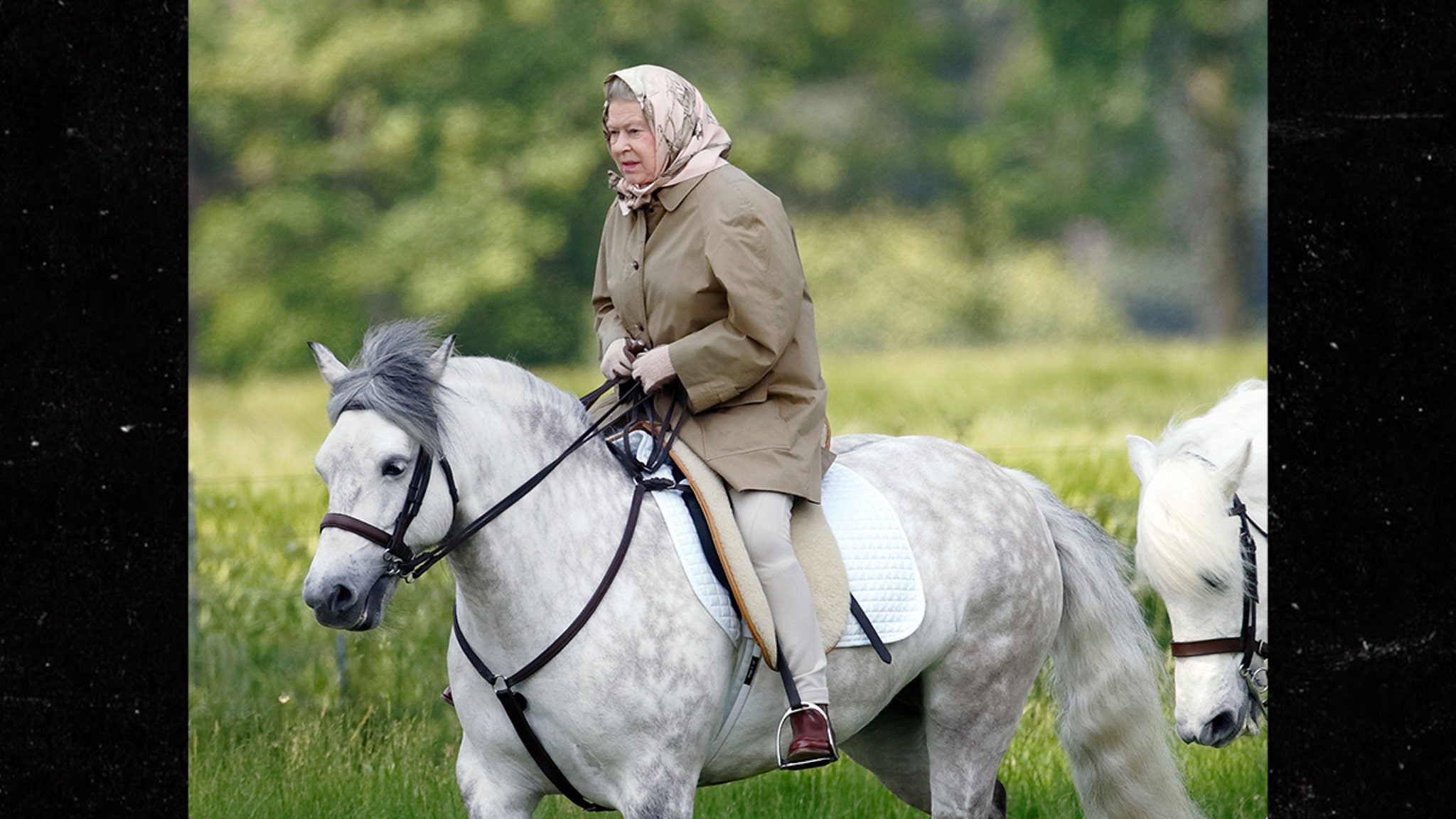 Queen Elizabeth II is leaving behind a trove of precious possessions, but probably none more important to her than her beloved horses and dogs. As for who gets them … it may take nearly a century to find out.

The Queen adored her horses … she had more than 100 at the time of her death. She rode them with pride for decades.

Ditto her dogs that were omnipresent during her reign. At the time of her death, she had 4 –Corgis Muick and Sandy, a Dorgi named Candy, and a Cocker Spaniel.

The Queen has something in common with commoners … a last will and testament that leaves her possessions, including dogs and horses, to designated beneficiaries. More than 30 royals who have died all left behind a will, so it’s SOP in England. 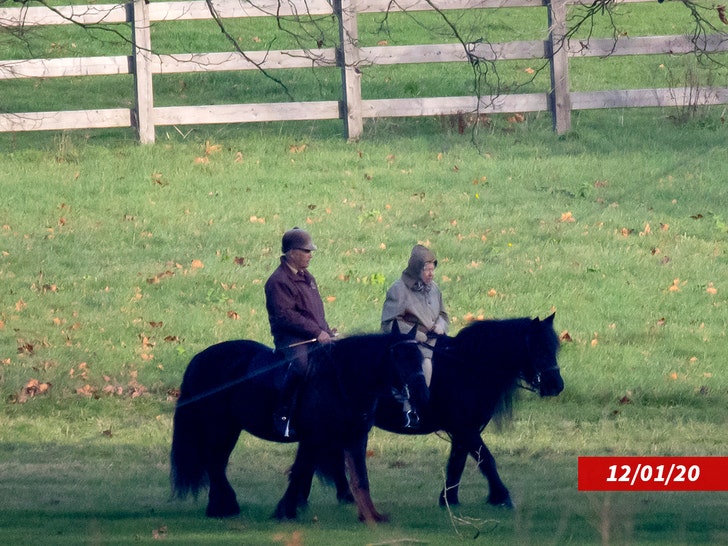 The question — who gets the animals? Although her will certainly provides answers, it will probably be kept under wraps for many years.

When her husband, Prince Philip died last year, an English judge revealed Phillip’s will would be sealed for 90 years.

That said, certain items may be fair game for public disclosure.

After Phillip died, it became known he left his carriage to his granddaughter Louise Windsor, the daughter of Edward. 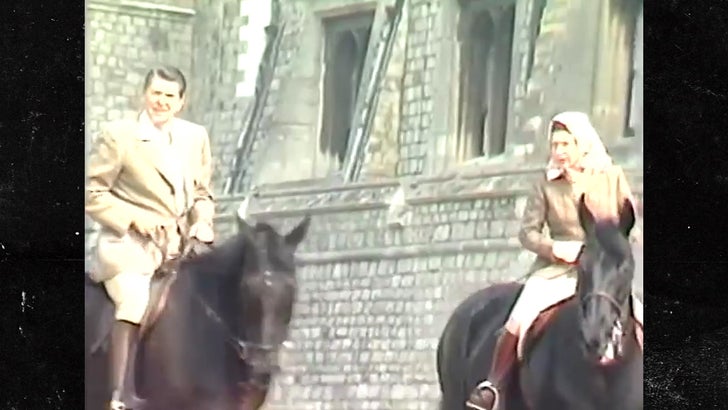 There is one hint … we know Prince Andrew gave his mom 2 dogs last year while Prince Philip was in the hospital, as a way to keep her spirits up … although one died a few months later. So, it’s possible Andrew will get that dog and he’s in the mix for the others as well. 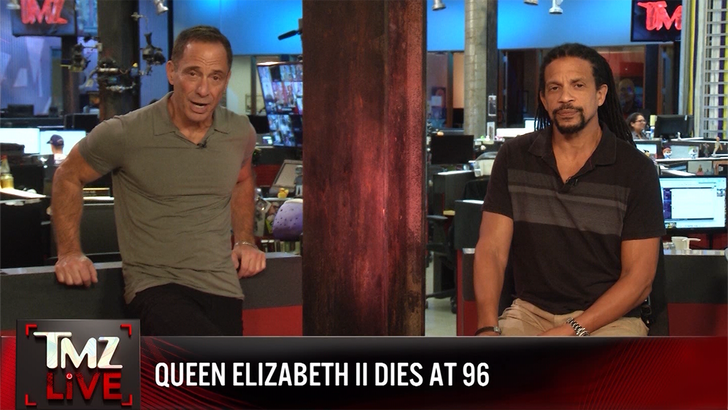 Of course, there’s another way to find out who gets the pets … as the song goes, just wait and see who let’s the dogs out.