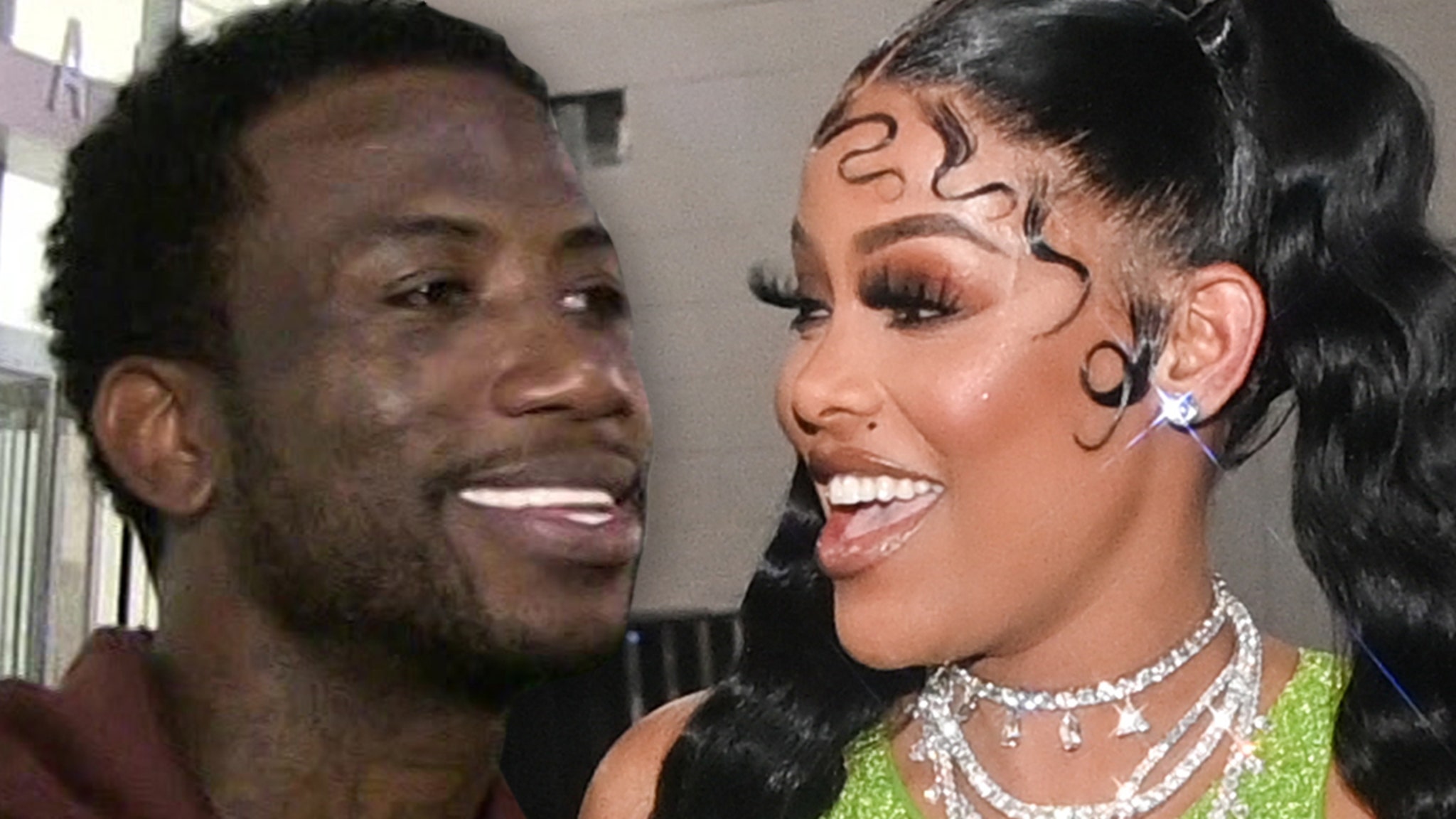 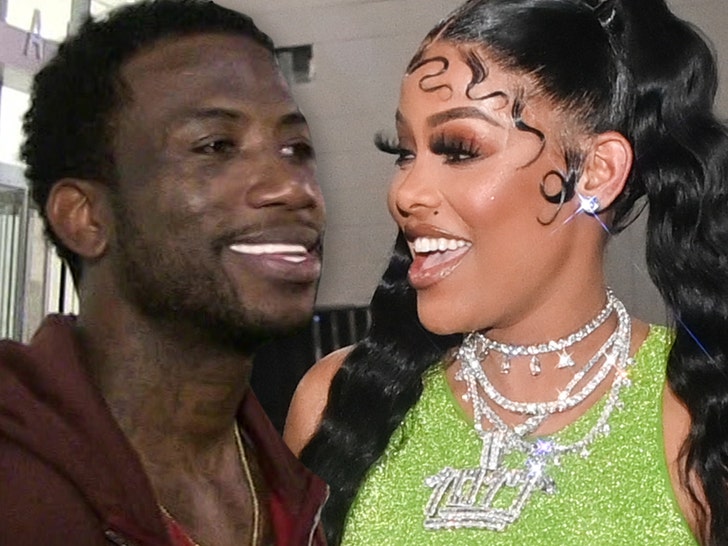 Congratulations are in order for Gucci Mane and his wife Keyshia Ka’Oir — the “So Icy” couple announced Friday that their 2nd kid together is on the way.

Keyshia made the big announcement by posting a video of her surprising Gucci in bed with the positive pregnancy test — and she also showed them at a doctor’s visit getting a sonogram.

Gucci and Keyshia already share a son, Ice Davis, who was born in December 2020 … and they’ve been vocal about wanting to add to their high-class household.

Earlier this year, LaFlare serenaded his wife on the aptly titled song “Mrs. Davis” … where he rapped, “Let’s have another baby/Ice needs somebody to play with.”

With 243K Instagram followers, young Ice is one of the drippiest toddlers in the game and should have plenty of pointers for his younger sibling when he or she arrives.

Gucci and Keyshia were married in a lavish, straight-to-TV wedding in 2017 and are about a month shy of their 4-year anniversary.

Congrats to them both!