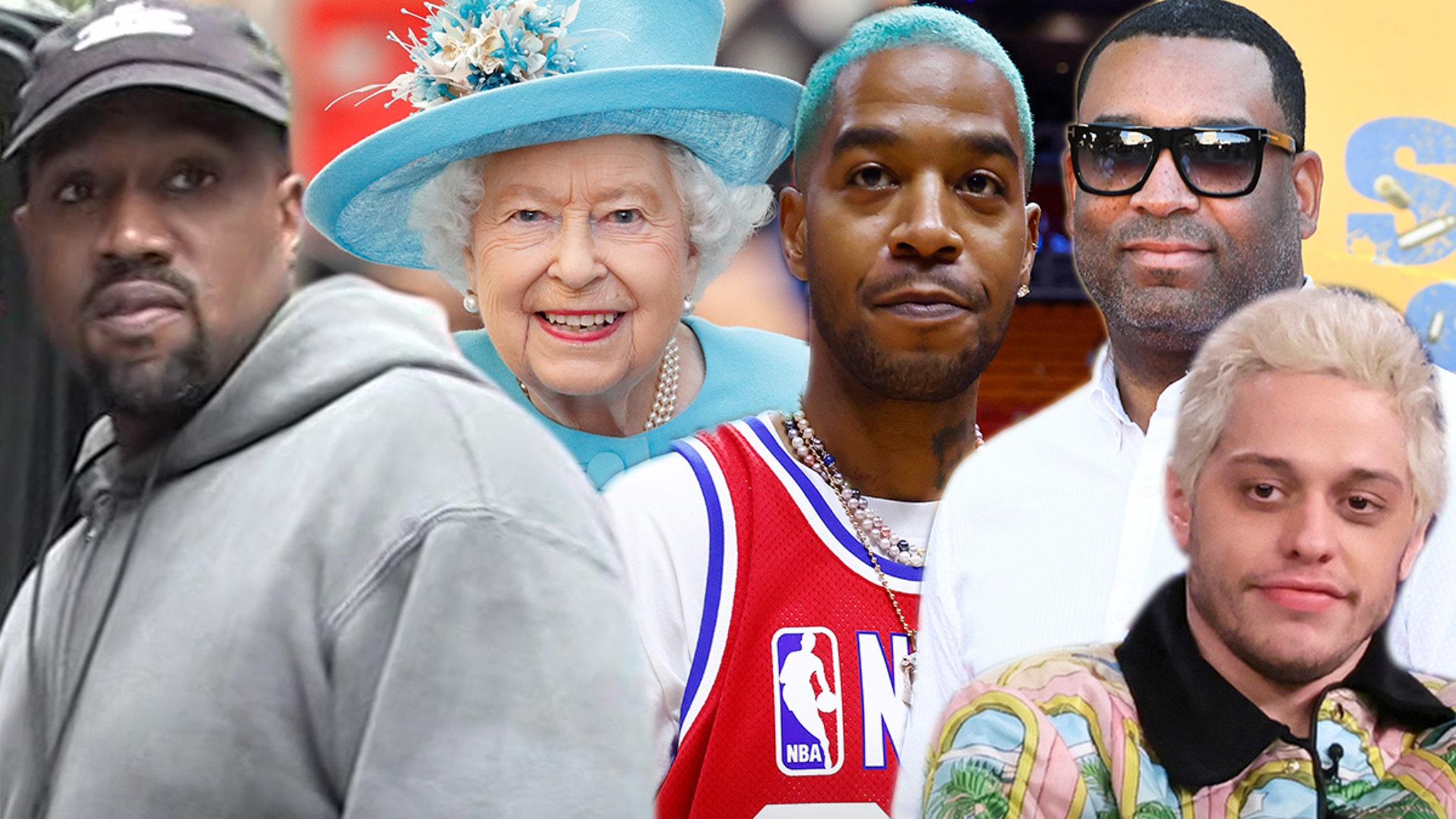 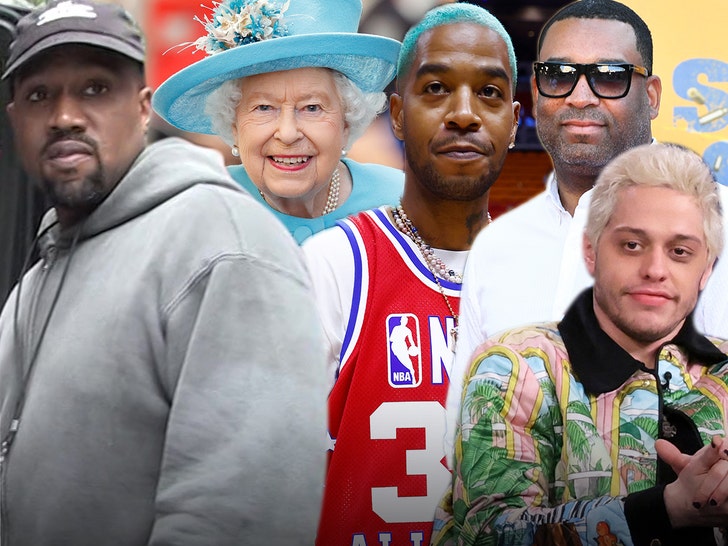 Kanye West is having an apparent change of heart in the wake of Queen Elizabeth II‘s death, apparently deciding to stop his aggressions toward his most recent enemies. 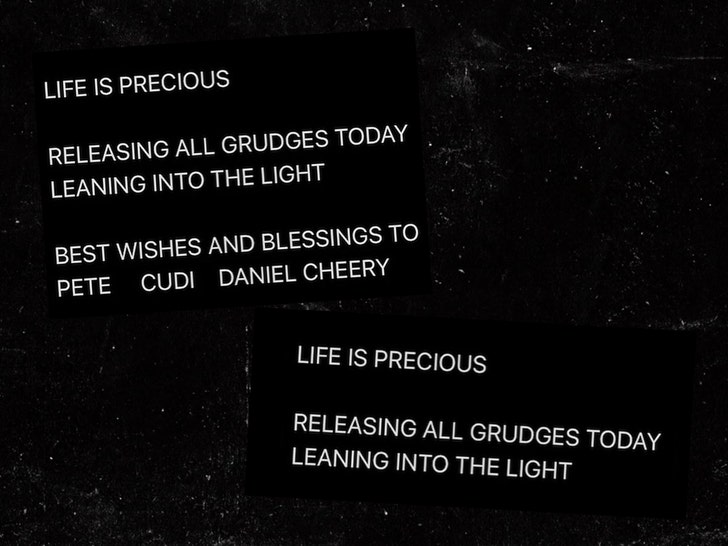 In a since-deleted IG post, Ye put the Queen in a pair of photoshopped Yeezy shades and wrote, “LIFE IS PRECIOUS … RELEASING ALL GRUDGES TODAY … LEANING INTO THE LIGHT … BEST WISHES AND BLESSINGS TO PETE CUDI DANIEL [CHERRY].” 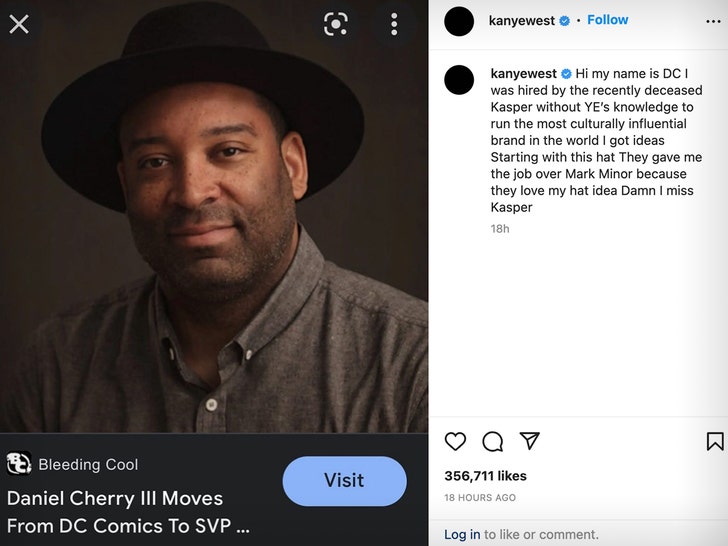 Ye has repeatedly blasted DC for his alleged role in watering down Yeezy designs (and his lack of fashion sense) and Kid Cudi for refusing to drop his friendship with Pete while he was dating Kim.

Pete arguably got the worst of the lashings … most infamously on The Game‘s “Eazy” single where the former SNL actor was decapitated in claymation.