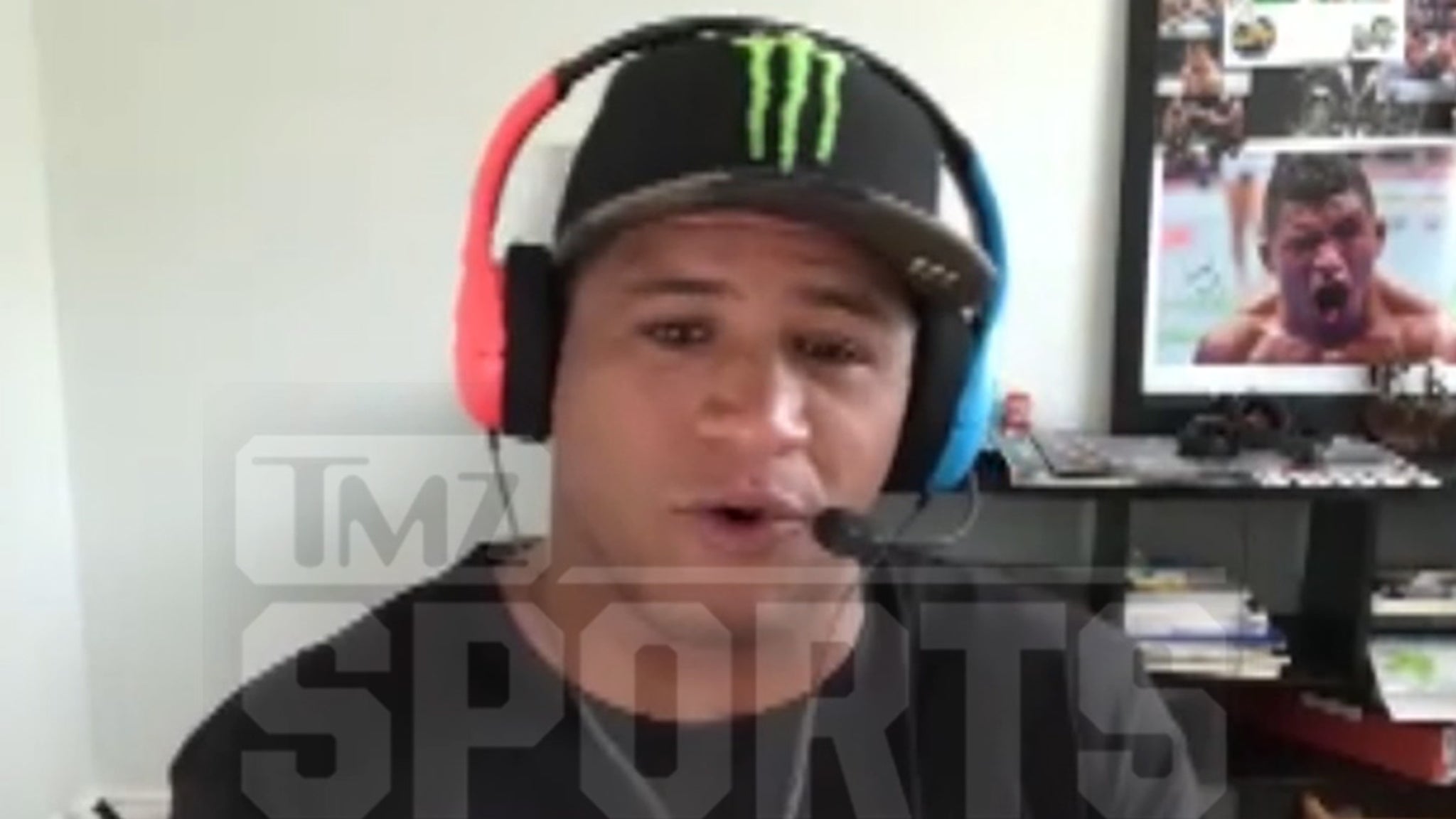 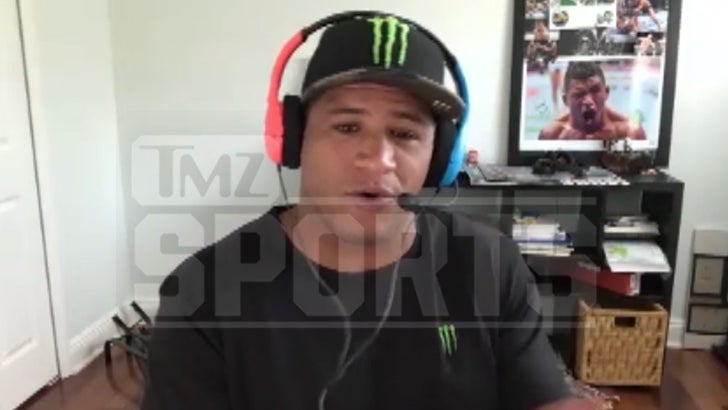 Gilbert Burns tells TMZ Sports he and Jorge Masvidal have verbally agreed to a fight … and the only question is whether it’ll go down December in Vegas or January in Brazil!

36-year-old Burns joined Babcock on the “TMZ Sports” TV Show (airs weekdays on FS1) … when we asked him whether rumors of a Masvidal fight were accurate.

“I spoke with [UFC matchmaker] Sean Shelby [two weeks ago] and they said that’s a fight that they want, you know, and I said, ‘For sure, there’s no plan B.'”

“We wanna do you and Masvidal,” Gilbert says Shelby told him.

Burns, who last fought in April against Khamzat Chimaev (it was a very close fight — Chimaev was awarded the decision), says the bout will in all likelihood happen at the end of 2022, or the beginning of 2023.

Gilbert Burns Wants To ‘Beat The S*** Out Of’ Jorge Masvidal

“[UFC] just gonna figure out Pay-Per-View in December or Pay-Per-View in January, but the fight is verbally accepted from him, from me, so I’m just waiting to confirm if it’s gonna be December 10th in Vegas or if he has the balls to go to Brazil, UFC Rio, January 21st.”

“I don’t think he will show up in Brazil but we’ll see. I’m just waiting for the UFC and for Jorge to accept. C’mon Jorge! Let’s do it!”

Of course, Durinho is from Rio de Janeiro. 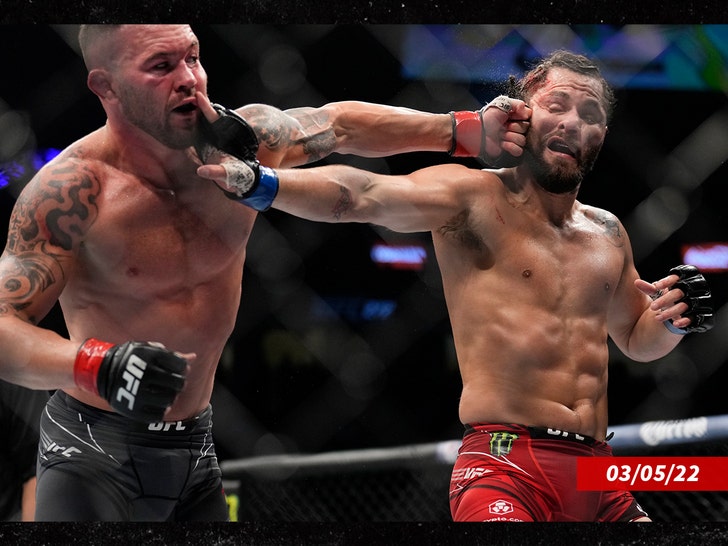 Gilbert says he plans to follow up with the UFC after 279 this weekend, and he’s ready to fight no matter where the location, but … he really hopes it’ll be in his home country.

“I hope he says yes to Brazil. That’d be awesome!