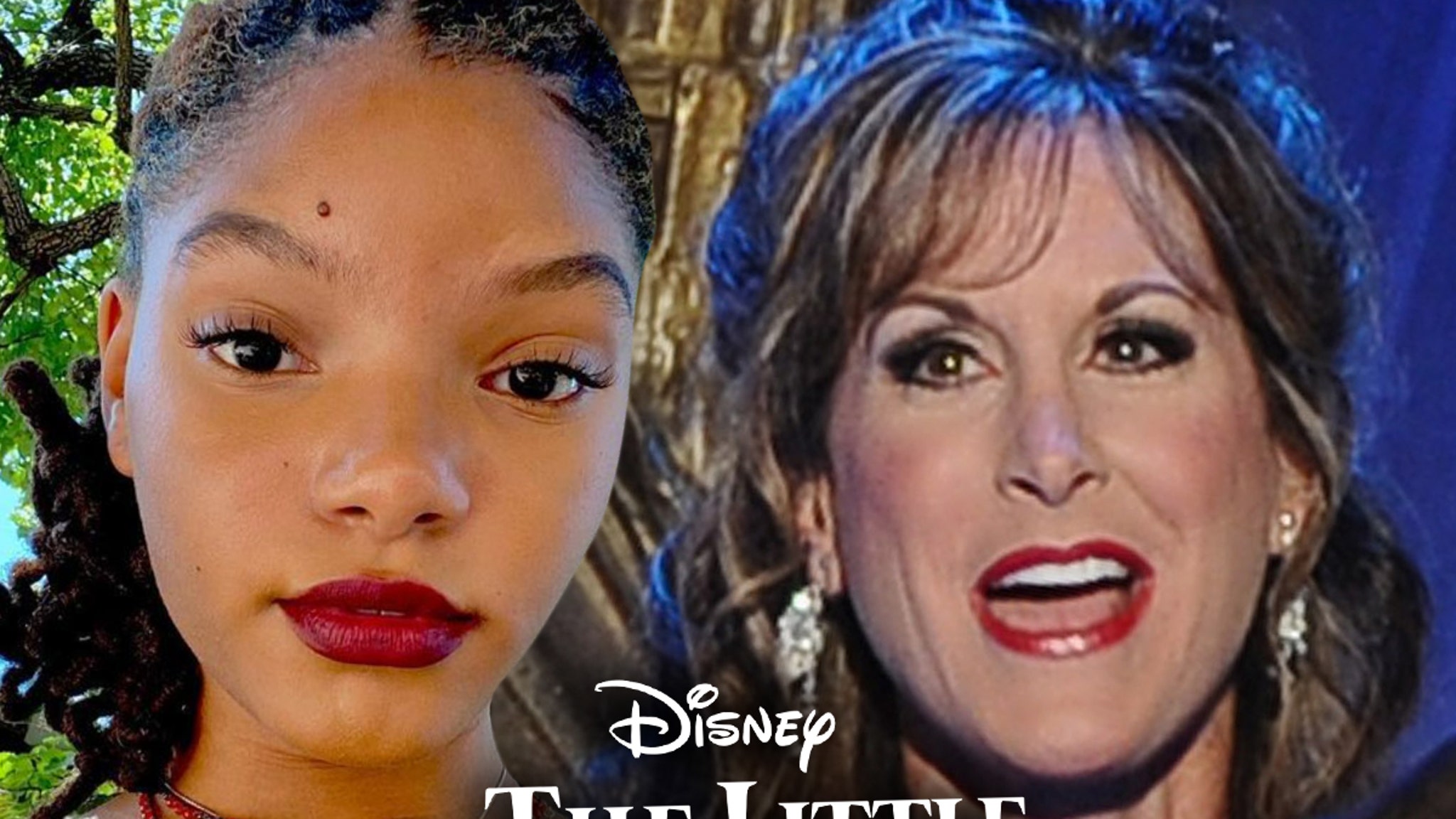 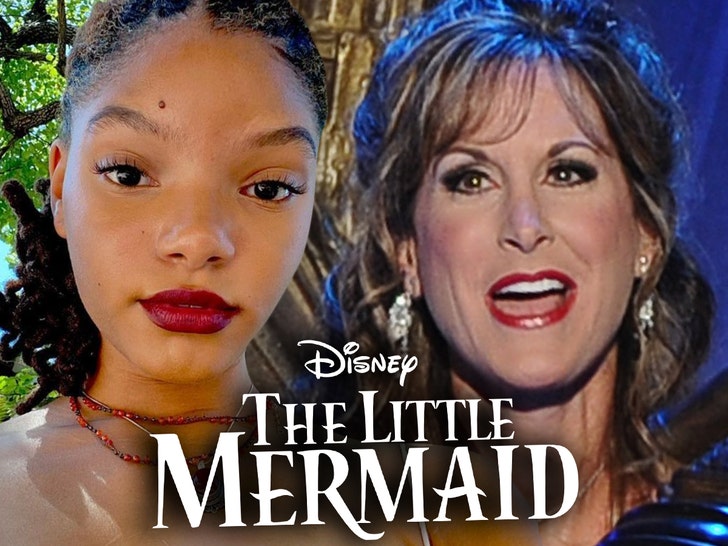 Halle Bailey finally showed the world what she looks like as Ariel in “The Little Mermaid” reboot, but per usual — Twitter’s found a way to ruin it … by tearing down Jodi Benson.

Here’s the deal … Disney dropped the new ‘Little Mermaid’ trailer Friday, and while most everyone was in awe of the first look at Halle under the sea — some couldn’t help but draw comparisons to the original voice actor who played Ariel back ’89 … that’d be JB.

Halle gone eat this bc why Ariel a little flat https://t.co/h5j0ppLa3D

Some were grabbing clips from the animated film, including iconic singing parts, and putting them up side by side with Halle’s — going on to mock Jodi’s performance, by saying she sounds “a little flat.”

There was more mocking … including folks posting shots of Halle’s Ariel next to the animated Ariel and noting that HB has a ton of Grammys noms, while cartoon Ariel (aka, Jodi) had zero. FWIW, ‘The Little Mermaid’ did in fact win a handful of Grammys at the time.

why is everyone suddenly dragging jodi benson? she did absolutely nothing wrong and her singing is beautiful. knock it off, it’s not necessary. https://t.co/CChYpxJDFE

Bottom line though … they’re besmirching the iconic work Jodi did all those years ago.

There was also someone who was trying to create drama between these two … which appears to be completely manufactured. They posted a screenshot of what looks to be a post on Jodi’s IG story, showing a photo of animated Ariel with the caption, “Love my Ariel.”

the miserable part about this is the fact that Jodi Benson defended Halle Bailey multiple times and this Instagram story was posted when D+ came out. Nice try though. Halle is shining on her own, she doesn’t need this nonsense. 💅🏼 https://t.co/ewLNBLvNDU

The Twitter user who grabbed this is trying to make it seem like Jodi posted this in response to the trailer coming out — and as a shot at Halle, but that’s not the case … it’s an old post.

Fact is, Jodi has been nothing but supportive over Halle’s casting — something a good handful on the bird app noted as they tried to shut down this anti-Jodi narrative building among rabid Halle stans. The question … why can’t we celebrate each woman’s take???

There’s been some racist uproar over the fact Halle, who’s Black, was cast at all in this role — and now, this response seems to be extreme opposite reaction — at the expense of Jodi.

Truth be told, Halle looks and sounds fantastic as Ariel … as did Jodi. We would ask, can’t we all just get along and enjoy things??? But, unfortunately, we already know the answer.