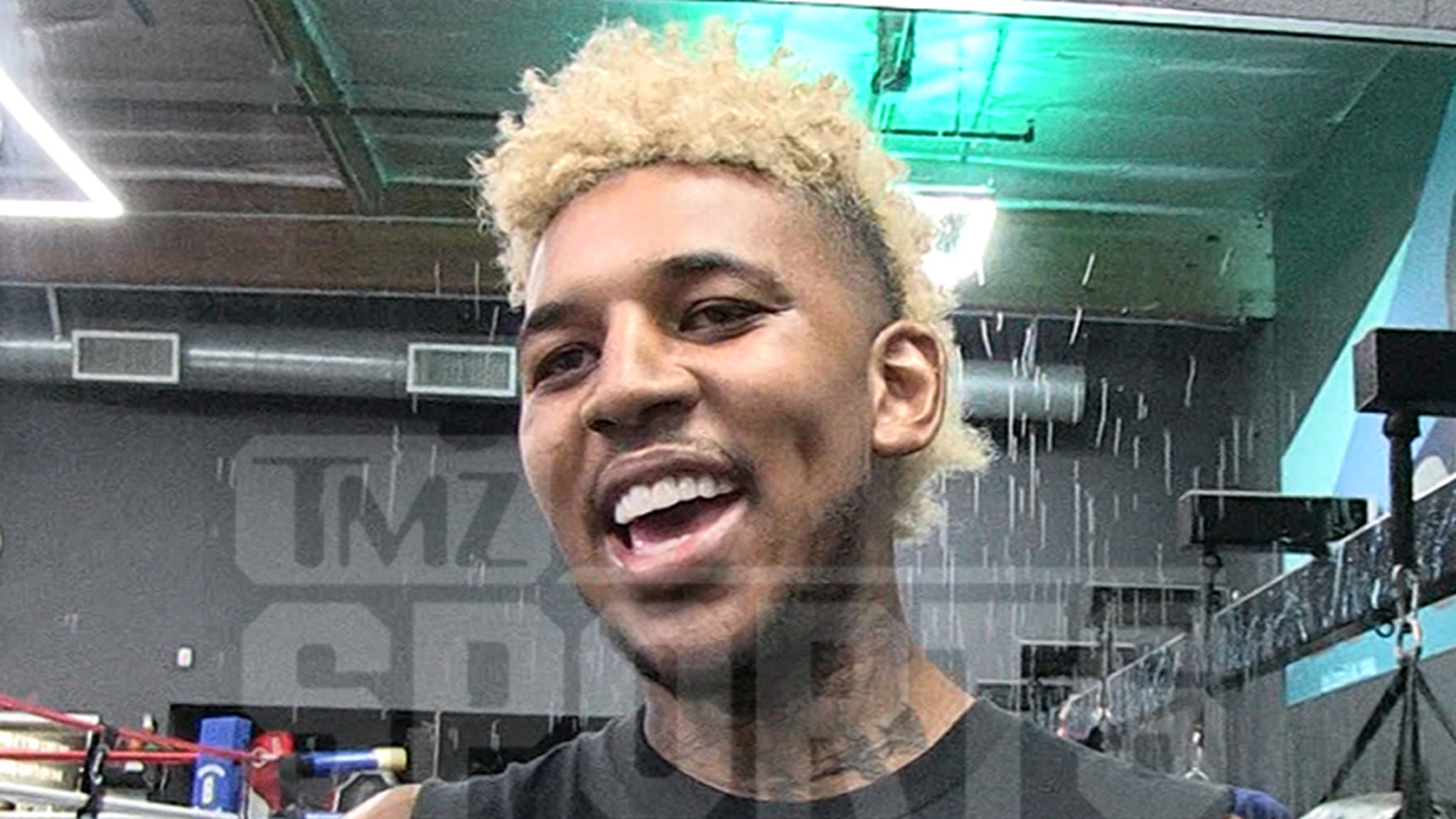 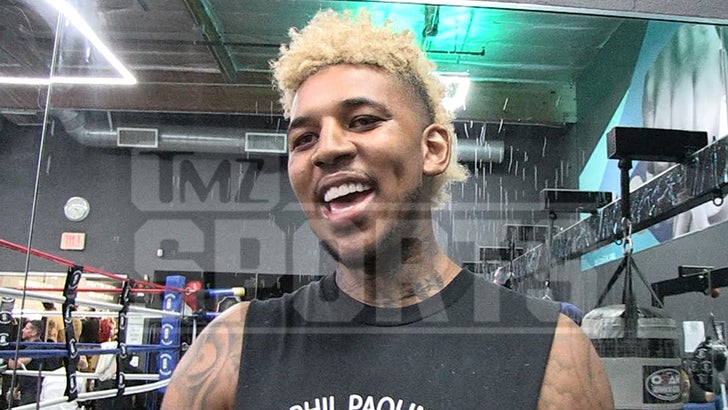 The NBA superstar’s oldest son had the sports world buzzin’ after posing in a Buckeyes uniform this week … just days after the James gang hit up the OSU-Notre Dame football game on Saturday.

Bronny has made it clear he still hasn’t committed anywhere, but he seemed to embrace wearing the Scarlet and Grey … evidenced by how happy he and his parents were during the photoshoot.

Young — who suited up for the Trojans from 2004-07 — says he has a better idea in mind for Bronny … telling us the senior guard should stay close to his second home in sunny California. 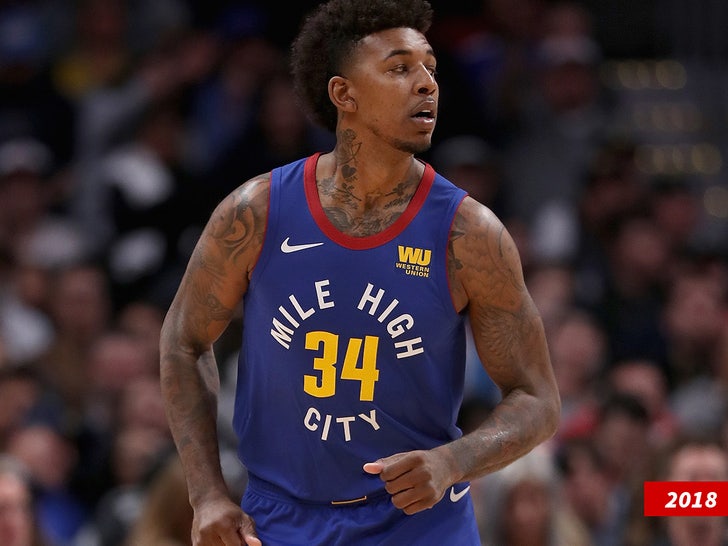 Swaggy P even came up with a nickname for 17-year-old Bronny as part of his sales pitch … saying James should go by, “Swaggy Bronny.” 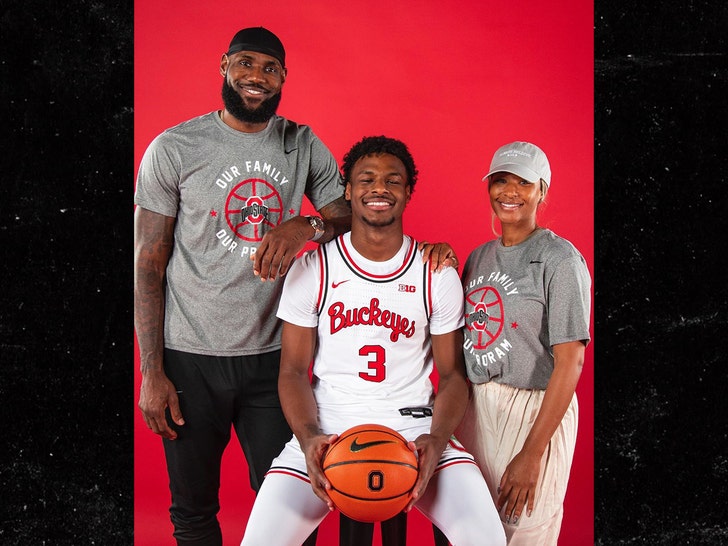 We also asked Nick if he thinks Bronny has a shot of ending up with his dad on the Lake Show … and Young thinks it’s a real possibility they could play together in the NBA someday.