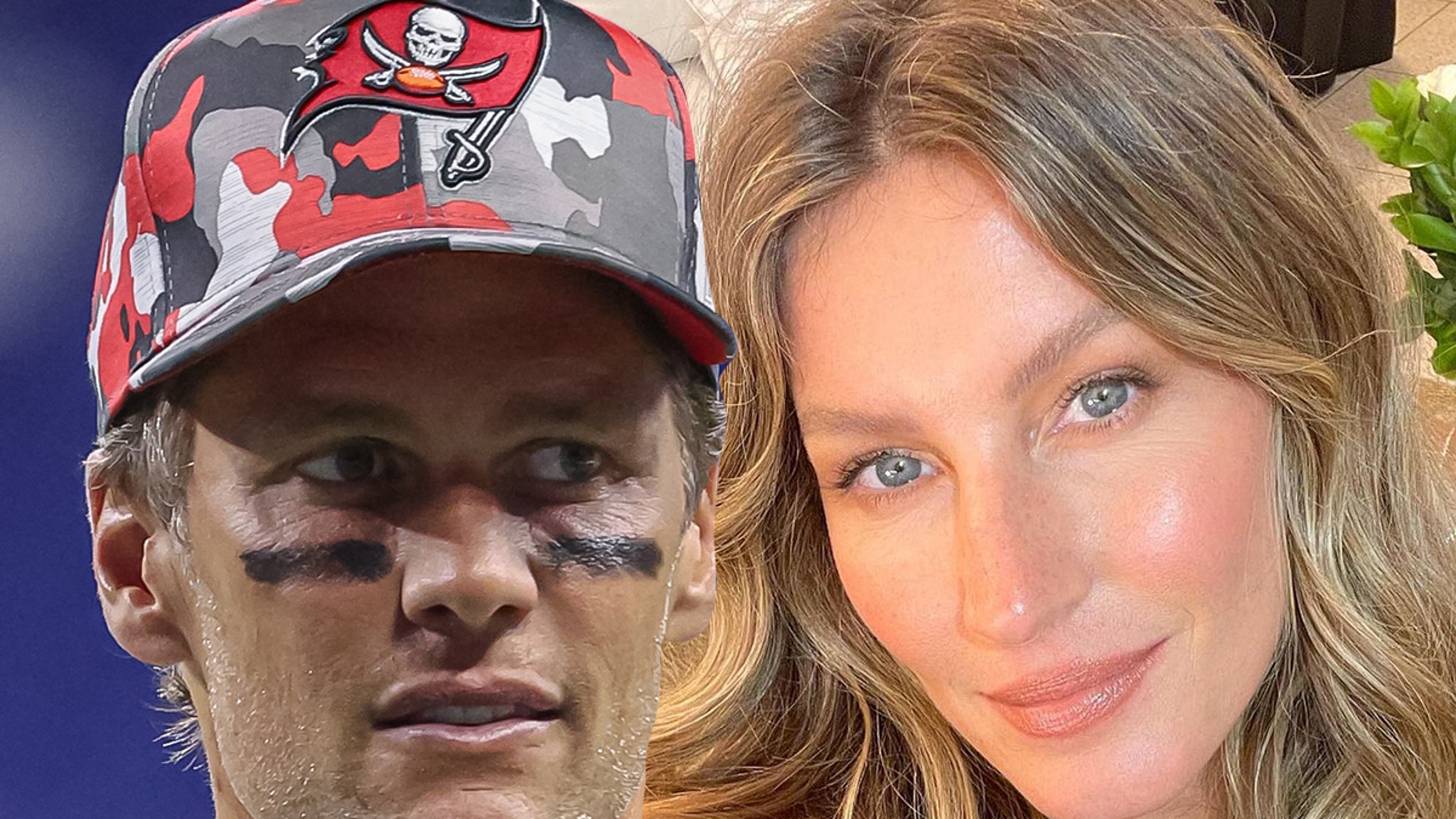 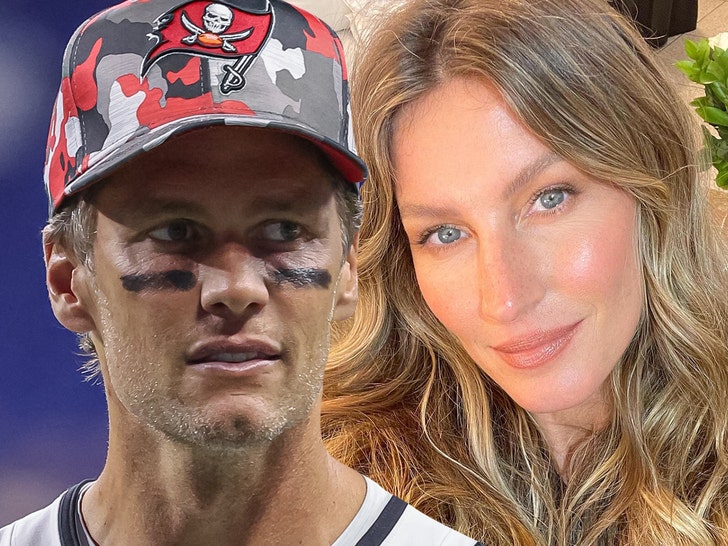 Gisele Bündchen appears to be back in Tom Brady‘s corner — just not, at least for Sunday night, physically … ’cause the supermodel showed love for the QB on her social media ahead of his season-opening game, but skipped being there in person for it.

Gisele penned the sweet message to the 45-year-old on her Twitter account just minutes before he kicked off his 23rd NFL season against the Cowboys in Dallas. 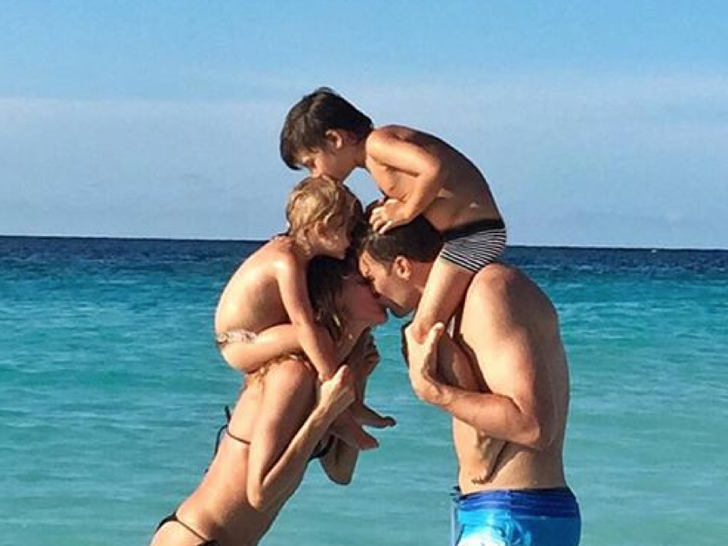 The note, while short, is a pretty big deal — considering multiple reports stated she was so furious with Brady’s decision to unretire for this season, she temporarily stopped living with him recently.

Gisele, though, did not make the trip to the game — a rare occurrence for the 42-year-old, who’s often spotted celebrating the QB’s success in luxury suites at stadiums. 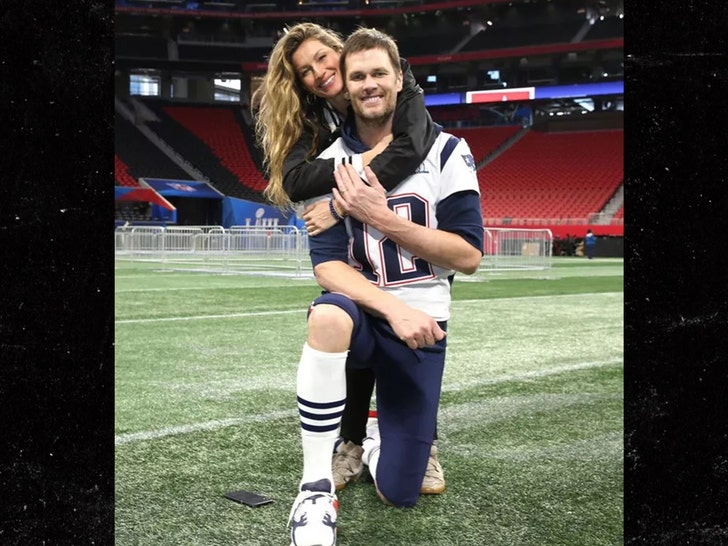 Brady has yet to publicly address the reported rift between him and his wife … but he did say when talking about his training camp absence last month that he had “a lot of s*** going on” at the moment.

However big the issues are off the field, Brady didn’t let them affect his play too much against the Cowboys — he looked solid, helping the Buccaneers cruise to an easy 19-3 win.