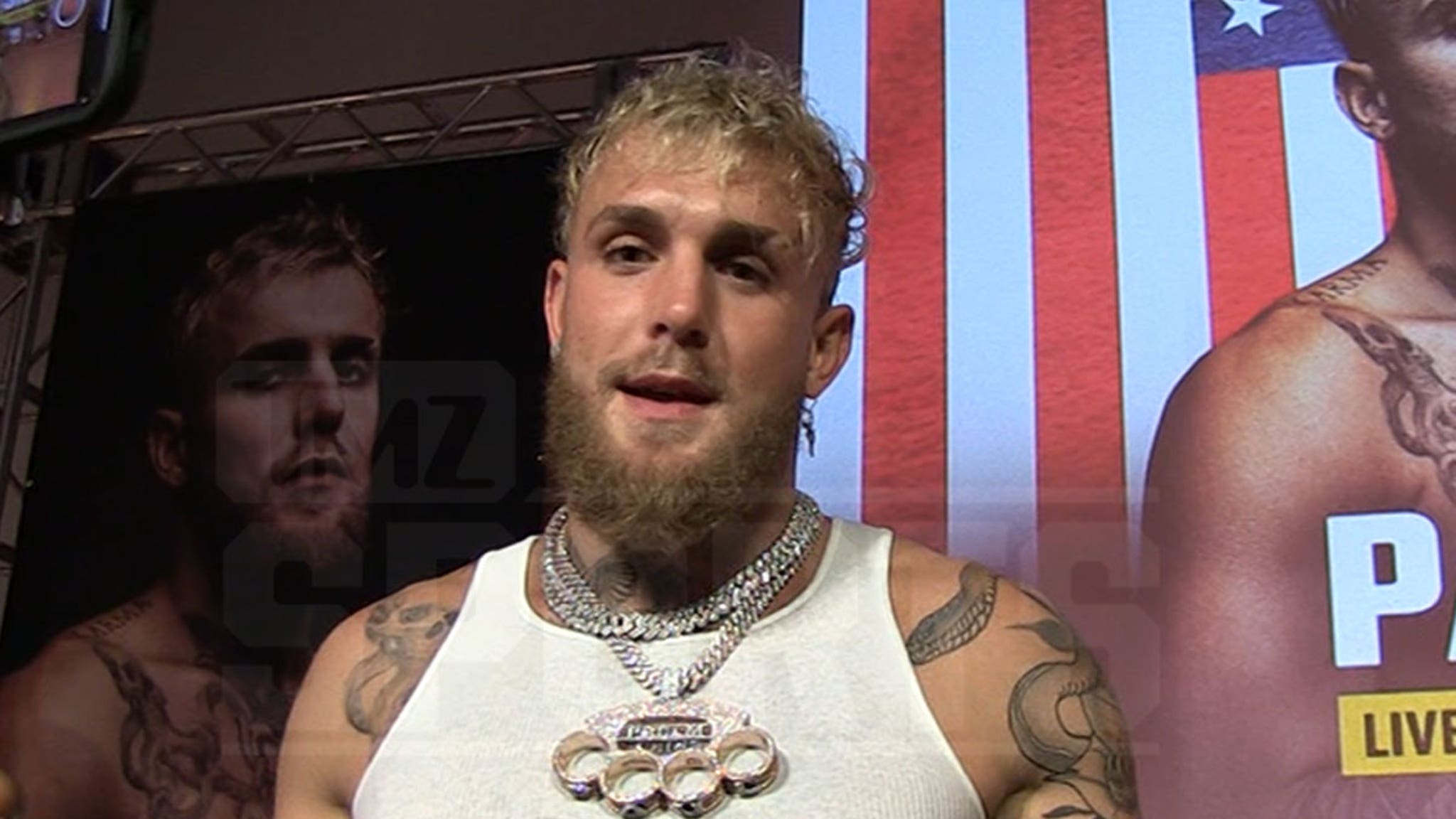 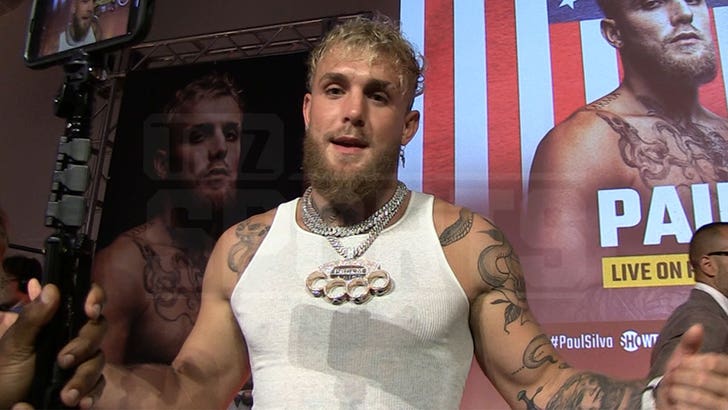 Jake Paul isn’t duking it out with Anderson Silva ’til next month, but he’s already got his eyes on his next opponent after Spider … telling TMZ Sports he wants to “slap the Stockton out of” Nate Diaz!!

37-year-old Diaz hinted at making the switch to boxing after his big win over Tony Ferguson on Saturday … which certainly got Jake’s attention, considering Nate’s UFC contract has ended.

We spoke with Paul at his news conference on Monday … and asked if going up against the California native was a real possibility after his Oct. 29 bout.

Paul says he’s not looking past Silva, though … adding he’s a “crazy tough opponent” who he respects a ton.

Jake has been super complimentary of Diaz as well … tweeting out praise for him over the weekend.

“Nate Diaz is a muthuf***in legend and would have slapped the s*** out of Khamzat [Chimaev].”

There are other guys Jake name-drops … and they all sound like pretty good matchups. 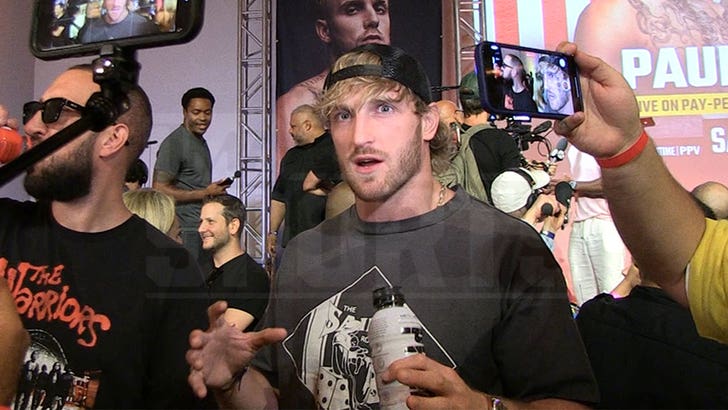 We also spoke with Jake’s older bro, Logan, on Monday … and he gives us an update on his own boxing career — saying something could be in the works in January.