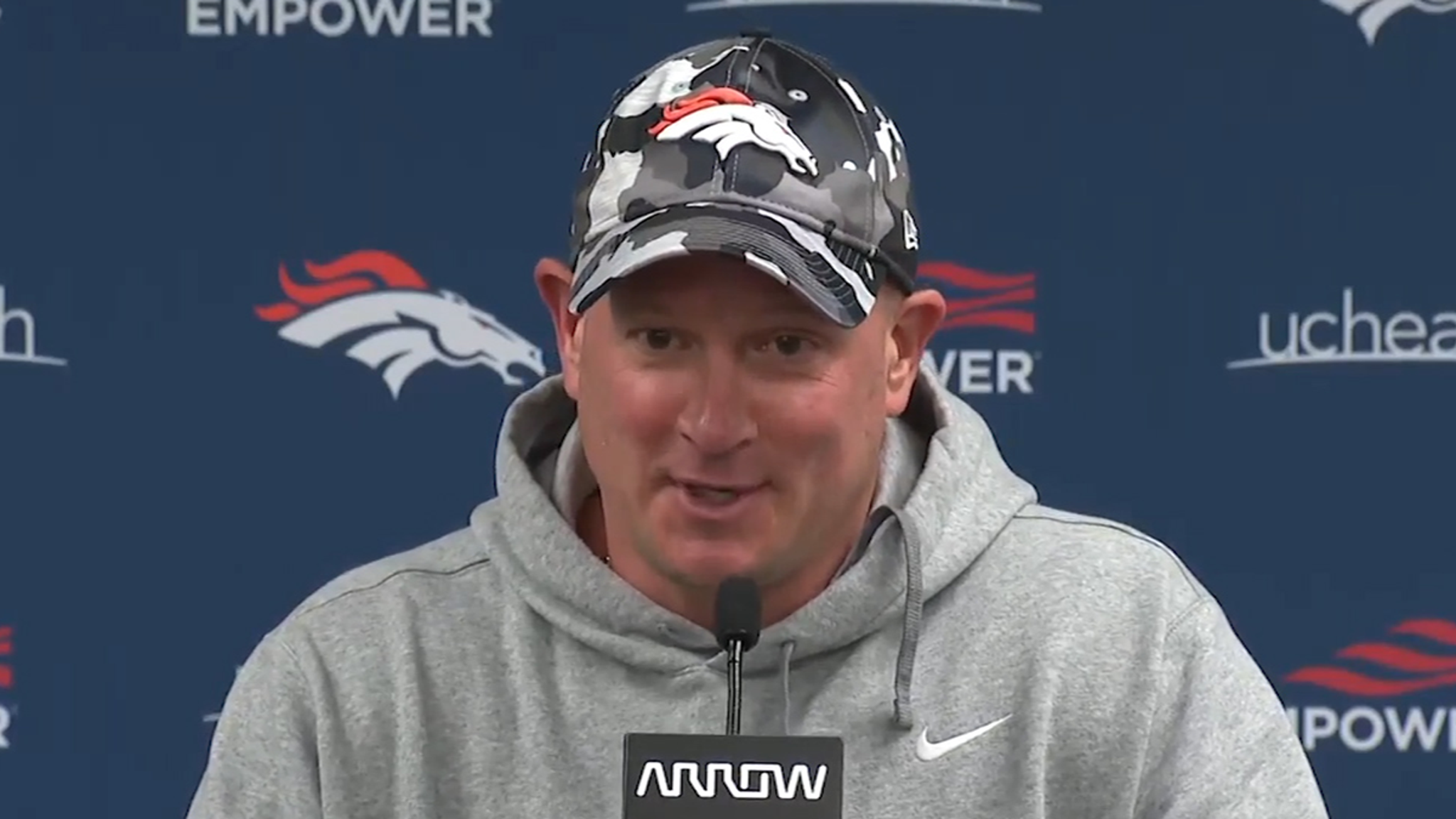 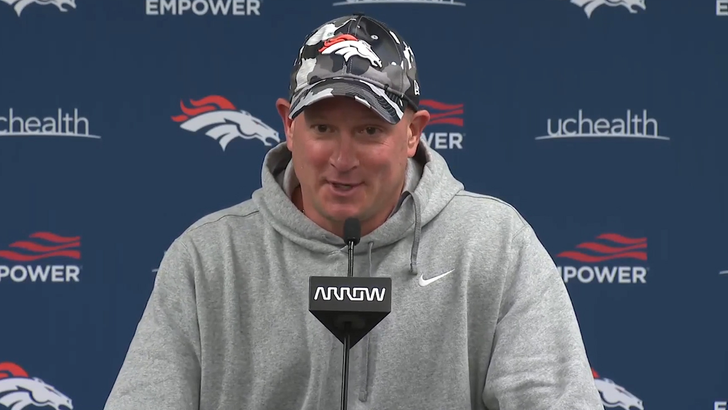 Broncos head coach Nathaniel Hackett admitted Tuesday what everyone already knew — he blew the ending of Monday night’s game against the Seahawks.

Hackett got candid at his meeting with media members less than 24 hours after losing to Seattle … revealing he should have, in fact, stuck with Russell Wilson on fourth-and-five instead of kicking a 64-yard field goal as the time ticked away on “MNF.”

“Looking back at it,” he said, “we definitely should have gone for it.”

The Broncos were trailing the Seahawks, 17-16, but Wilson, who’s no stranger to late-game magic, was driving the Broncos down the field with the hopes of winning in his much-anticipated return to Seattle.

The problem? When Russ’ drive stalled near midfield — Hackett elected to pull him from the game, and trot Brandon McManus to attempt to make a historically long kick.

Of course, he missed … and the Broncos lost — and Hackett made it clear he regrets the decision.

Hackett’s decision was so questionable … Hall of Fame QB Peyton Manning, who was hosting the ManningCast during the game, was visibly dumbfounded over it all.

the manningcast was saying what every fan was screaming at their TV tonight pic.twitter.com/J1XzXeY2KC

The good news for Hackett … he and the Broncos will get a chance at redemption on Sunday when they take on the Texans.