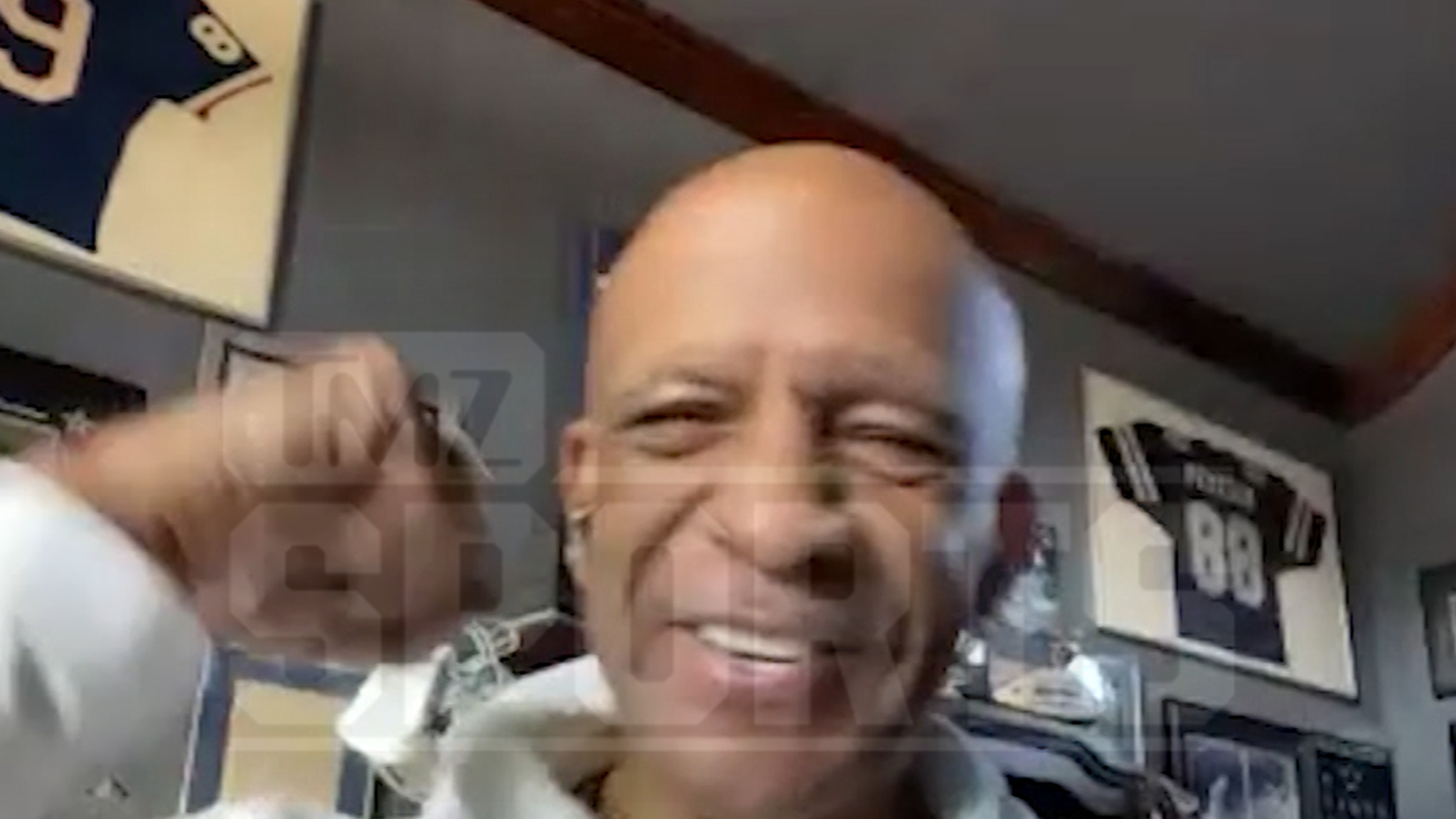 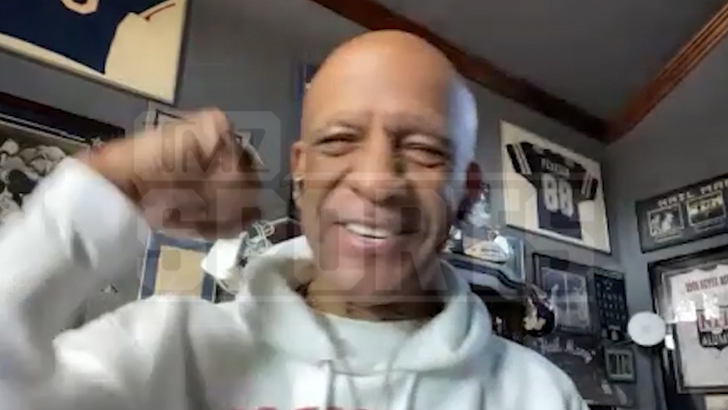 “Call Cam. Call Kaepernick. Call anybody out there!”

Drew Pearson tells TMZ Sports the Cowboys are in BIG trouble following Dak Prescott‘s thumb injury — and they need to give Cam Newton, Colin Kaepernick and any other veteran QBs out there a ring ASAP in order to potentially salvage this season.

Dallas lost its star signal-caller in the fourth quarter of the team’s blowout loss to the Tampa Bay Bucs on Sunday night — and after surgery on Monday, Prescott is expected to miss the next six-to-eight games.

Drew tells us the blow is brutal … and there’s now really only one solution to fixing the problem — get on the phone and acquire someone like Newton or Kaepernick.

“We got to have somebody there with some experience, some game experience,” the legendary Dallas wide receiver said.

“I’m not talking about coming in and mopping up for somebody after the game’s already won or already lost. I’m talking about somebody that’s been there, been in the big time, knows how to be a starting quarterback in the National Football League.”

For now, there’s been no murmurs of potential free agent pickups for the Cowboys … who appear to be poised to ride things out with backup Cooper Rush. 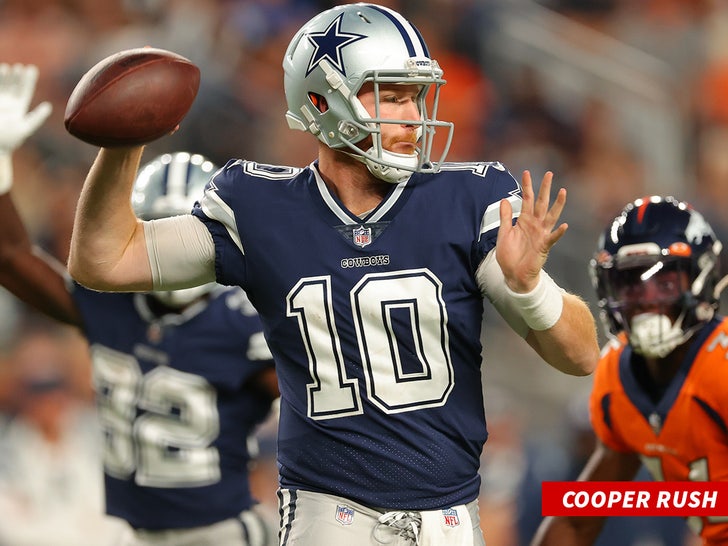 Pearson seemed to be upset with Dallas’ front office over the situation — sounding off on the team’s brass for letting go of receivers Amari Cooper and Cedrick Wilson as well as offensive tackle La’el Collins this offseason.

“That’s what I’m disappointed in is that the offseason didn’t produce what we needed to produce to surround Dak with the protection and the receivers he needed,” Pearson said.

Life without Dak officially begins on Sunday … when the Cowboys take on the Bengals in Dallas.