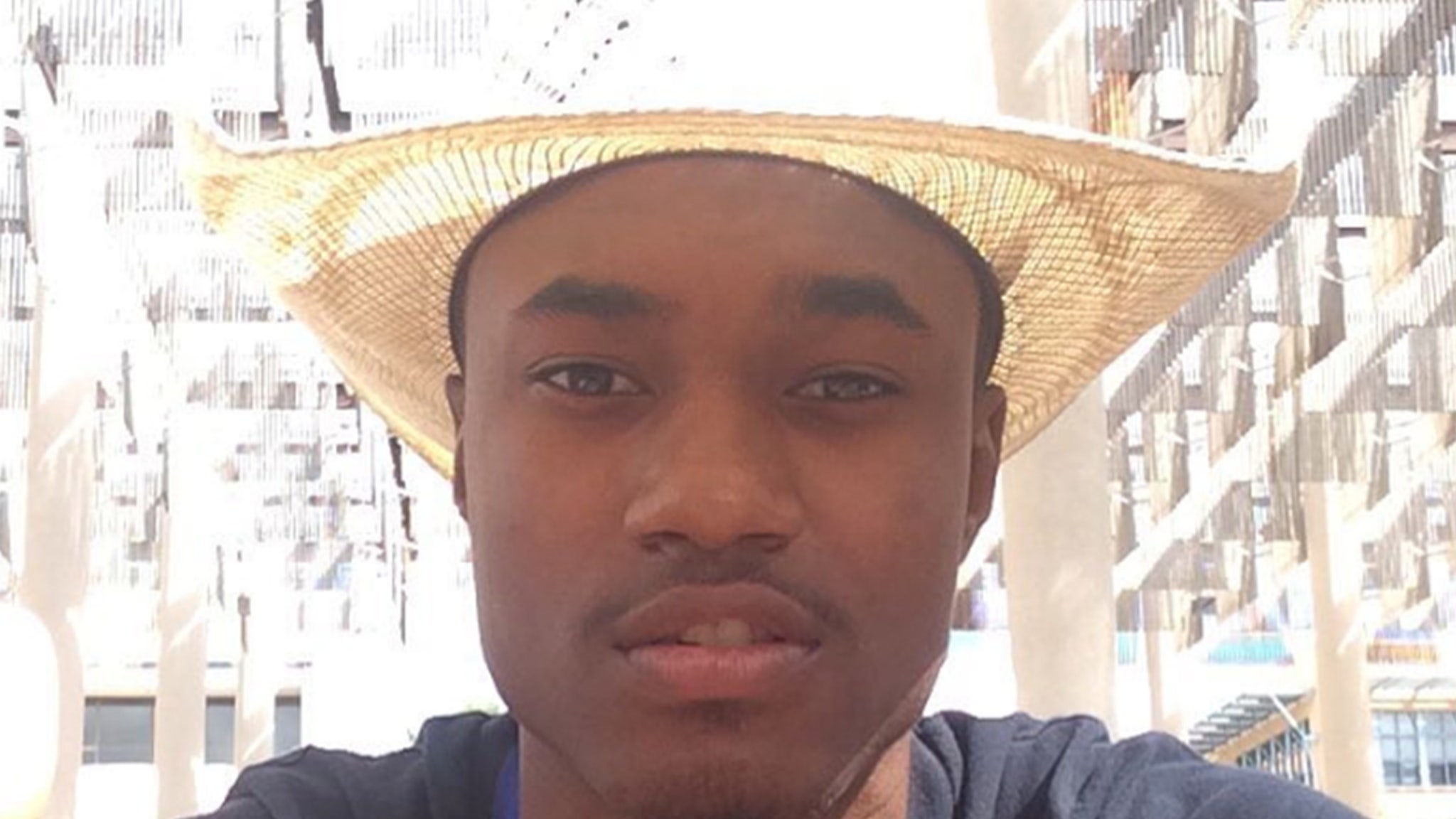 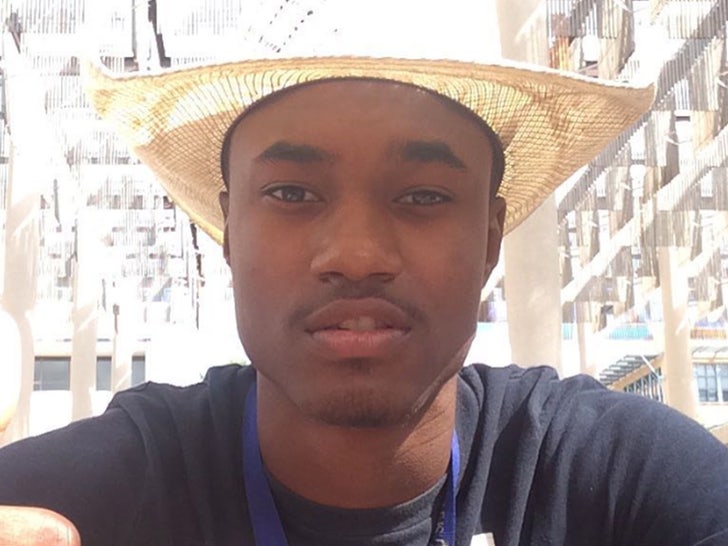 Ouncie Allen — a top 25-ranked pro bull rider — has been killed after a deadly shooting at a Salt Lake City apartment on Monday … and police are calling it a domestic violence-related homicide.

Salt Lake City Police Department said they received a call at 12:06 AM on Monday about a man being shot at an apartment complex located almost 2 miles south of the Utah Jazz’s Vivint Arena.

When officers arrived, they found a male outside of the apartment with at least one gunshot wound … and transported the man to the local hospital.

Sadly, the man passed away and SLCPD later identified the victim as Demetrius Omar Lateef Allen, also known as “Ouncie.” 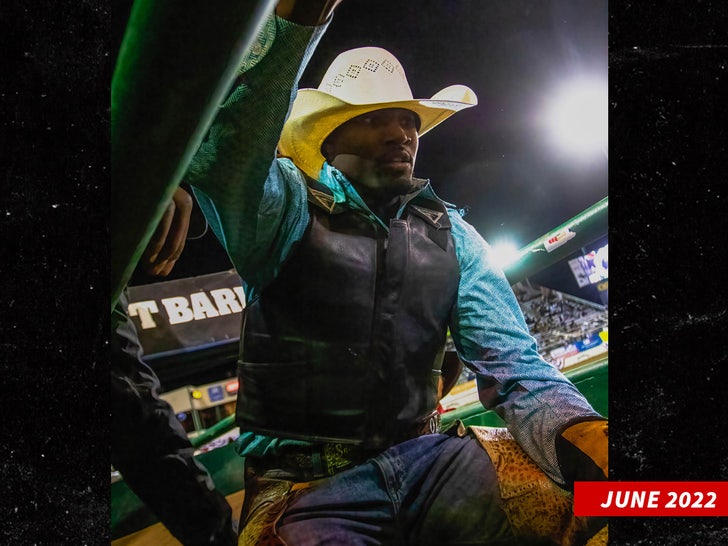 SLCPD said they arrested female suspect LaShawn Denise Bagley … and charged the 21-year-old with murder and felony discharge of a firearm.

Detectives believe the Houston bull rider came to Salt Lake City for the Utah State Fair and was staying with Bagley during his visit. However, things apparently went bad after he left the fair.

“After attending the fair, Allen and Bagley went to a downtown bar where they got into an argument,” SLCPD said.

“Allen went to Bagley’s apartment to get his property when shots were fired.”

He also placed first at the Big Timber Weekly Rodeo in Montana and at the Northwest Montana Fair and Rodeo in August.

Ouncie’s cousin, Ezekiel, is also a bull rider and was the Challenger Series Champion in 2017.

Sean Gleason, the CEO of Professional Bull Riders, said they are “shocked and saddened” by the terrible news and called Ouncie a “talented cowboy.”

Allen is survived by his 4-year-old daughter.