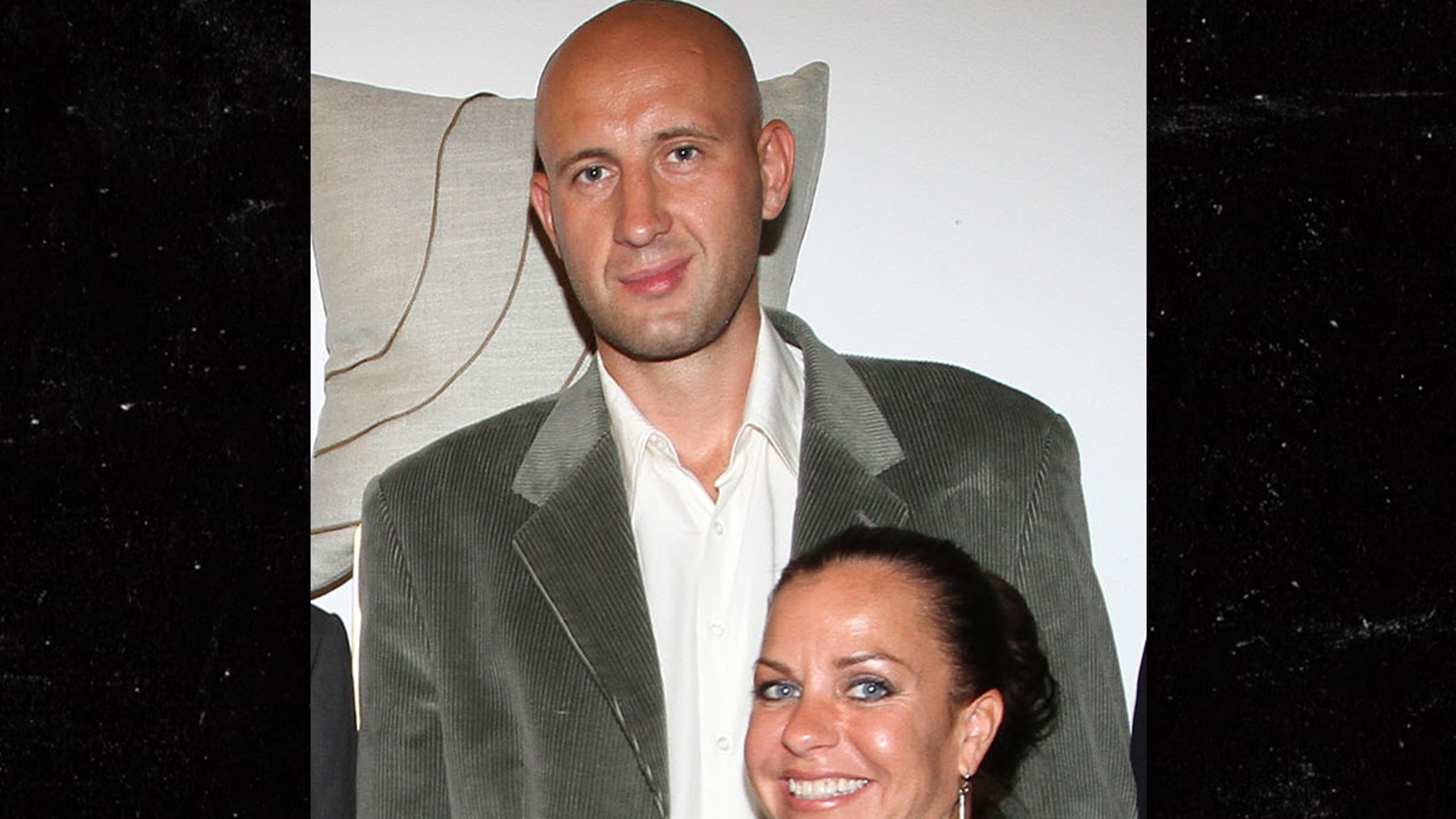 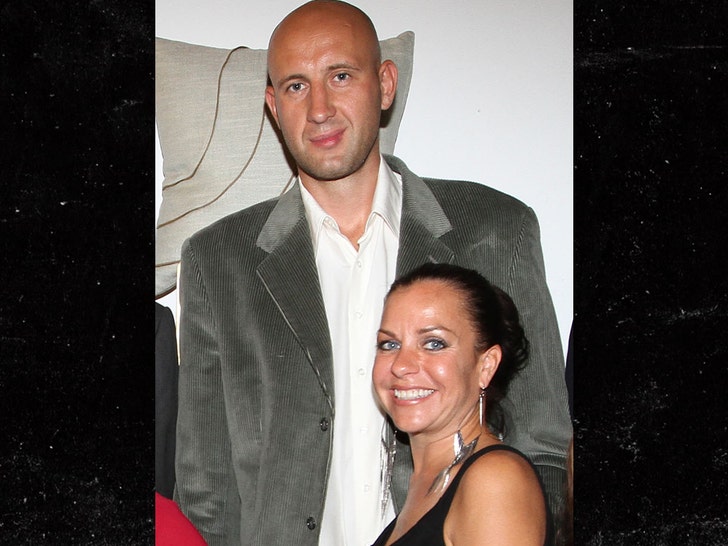 The wife of Cleveland Cavaliers legend Zydrunas Ilgauskas has sadly died, a funeral home in Ohio confirmed this week. She was just 50 years old.

Jennifer Ilgauskas, according to an obituary from the Zeis-McGreevey Funeral Home, passed away on Sunday. A cause of death was not revealed.

Zydrunas and Jennifer had been married for almost two decades — the couple reportedly tied the knot way back in 2004, when Big Z was starring for the Cavs. 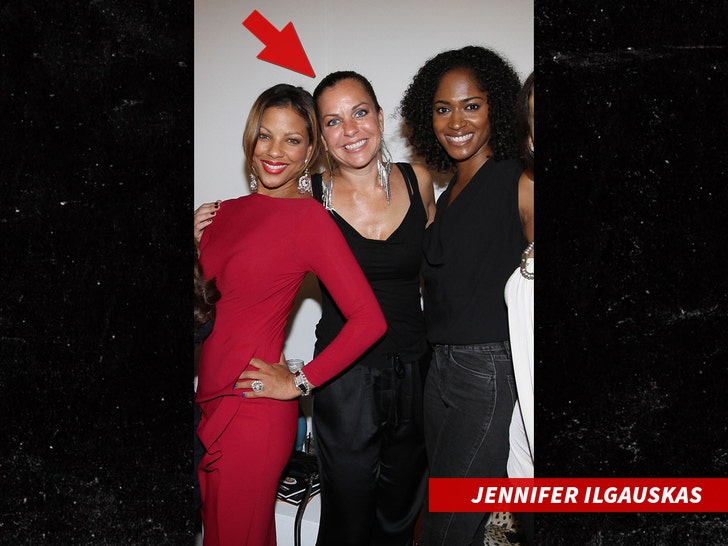 She had worked in the medical industry while Zydrunas was playing in NBA arenas … and according to her obit, “She always had ideas for growth and the never-ending desire to achieve more.”

“She truly enjoyed working and being a leader who led by example,” her family and friends wrote in the obituary. “She cared deeply about everyone she employed, and her door was always open to those who needed to talk. She was generous with her time, finances and counsel.”

Jennifer and Zydrunas had two sons. Her funeral is scheduled for Sept. 17.

The former basketball player — whose jersey was retired by the Cavaliers in 2014 — has yet to publicly comment on the loss.