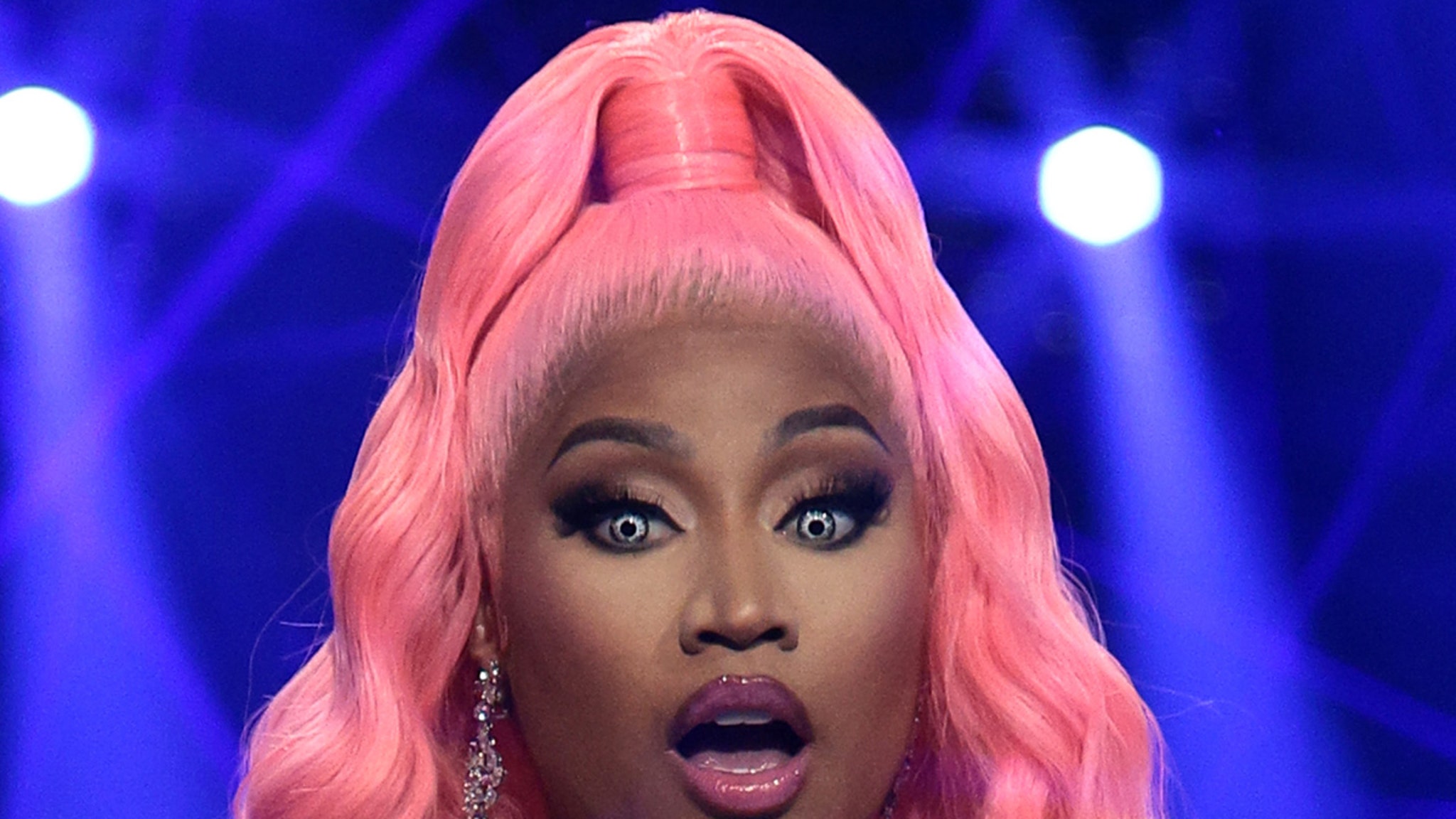 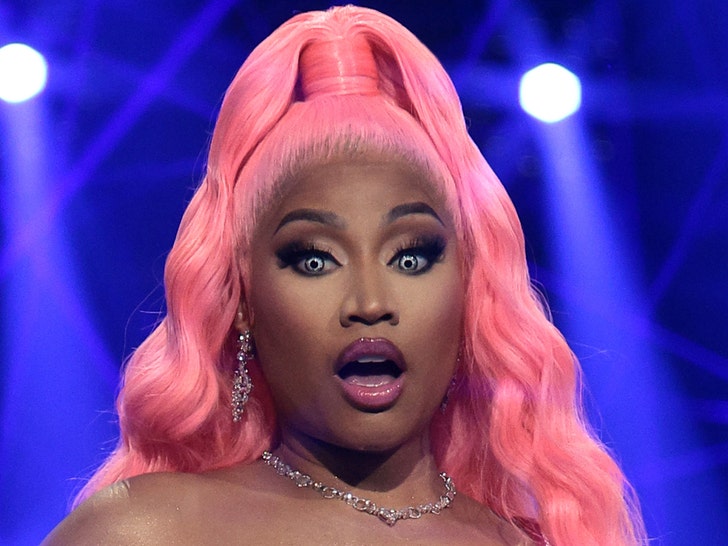 Nicki Minaj is making one thing VERY clear, she and her legal team won’t put up with social media accounts making wild statements about her … and now she’s filed a lawsuit.

According to legal docs, obtained by TMZ, Nicki claims a woman named Marley Green — who goes by the social media persona “Nosey Heaux” — posted a video Monday talking about Nicki in which she allegedly said Nicki is, “shoving all this cocaine, shoving in all this cocaine up her nose. Allegedly. Thank you. Allegedly. But we all know it’s true. “F***-listen, I can’t even say allegedly with that ’cause I, we all know it’s true. I’m not saying allegedly on that. Nicki Minaj is a cokehead.” 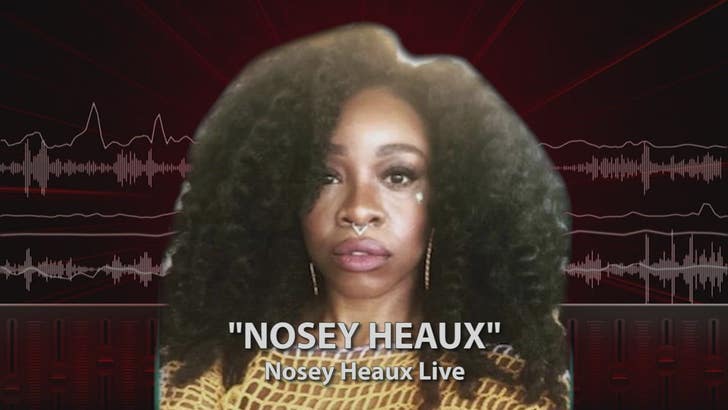 Not only that, but Nicki claims Green has also made “vile” comments about her 1-year-old son … calling Nicki’s entire bloodline disgusting and saying Nicki needs to get her son in therapy because, “Your baby is going to be a rapist, too.” 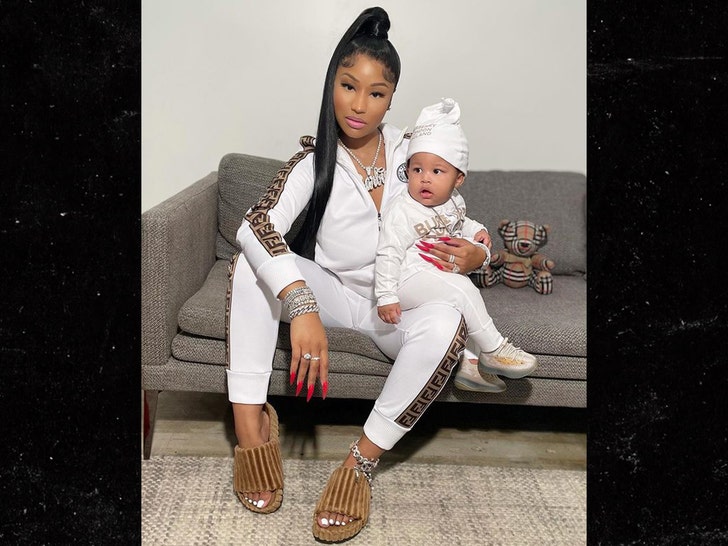 While the legal docs call Green a “nobody” and someone “whose main accomplishments in life have been a string of criminal charges, bail jumping and bad debts,” they acknowledge her social media posts have still gained some traction … and the possibility people could believe what she says.

Nicki’s going after “Nosey Heaux” for defamation, claiming she’s never used cocaine … and wants a jury to decide damages of no less than $75,000.

Burstein tells us, “When this case is over, she will no longer be permitted to use the name “Nosey Heaux” because we will take her trademark from her when she does not have enough money to pay the judgment. Anyone else who spreads lies about Nicki will suffer a similar fate.”

He continues, “My marching orders are to aggressively sue anyone with a media or social media following who damages her with intentional lies. Eventually, the lesson will be learned.”