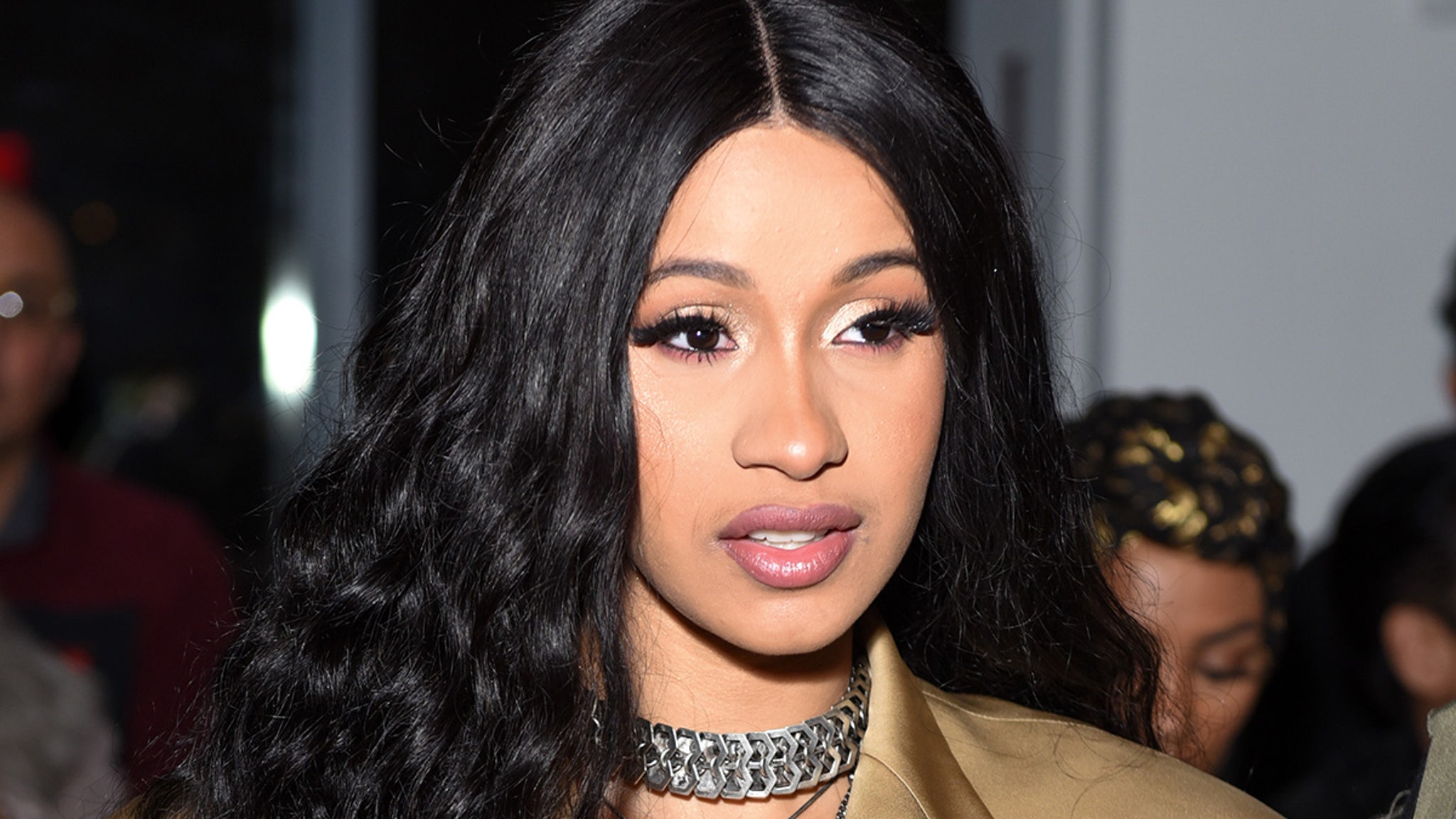 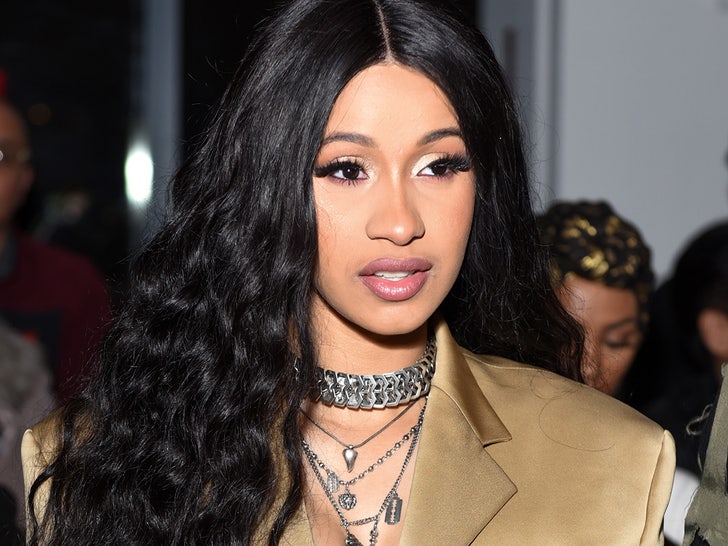 Cardi B said “okurrrr” to a plea deal in her strip club beatdown case … and it’s a pretty sweet one that keeps her outta jail.

Cardi agreed to plead guilty to 3rd-degree assault and reckless endangerment, both misdemeanors, and her punishment is 15 days of community service. 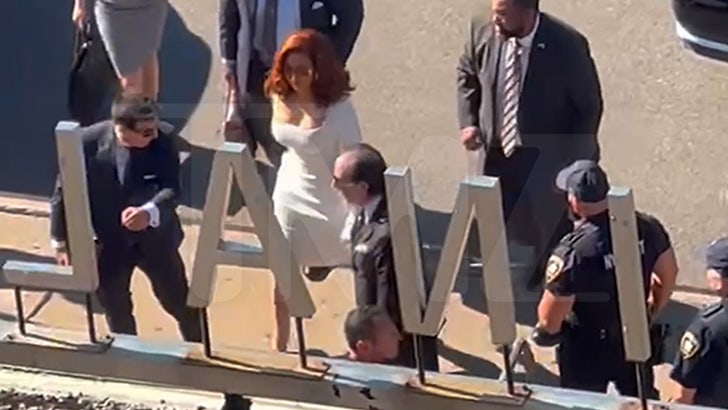 She showed up to court Thursday — all decked out in white — to accept the 11th hour plea deal. Jury selection was set to begin Friday and the trial would have started on Monday, but that’s off the table now.

As we reported, Cardi was accused of ordering an attack on 2 strip club bartenders — Jade and Baddie Gi — in August 2018. She allegedly thought Jade had slept with her man, Offset.

Cardi was arrested and booked a few months later for her alleged role in the strip club fight.

As part of the plea, there’s also an order of protection that requires Cardi to stay away from the women for 3 years. 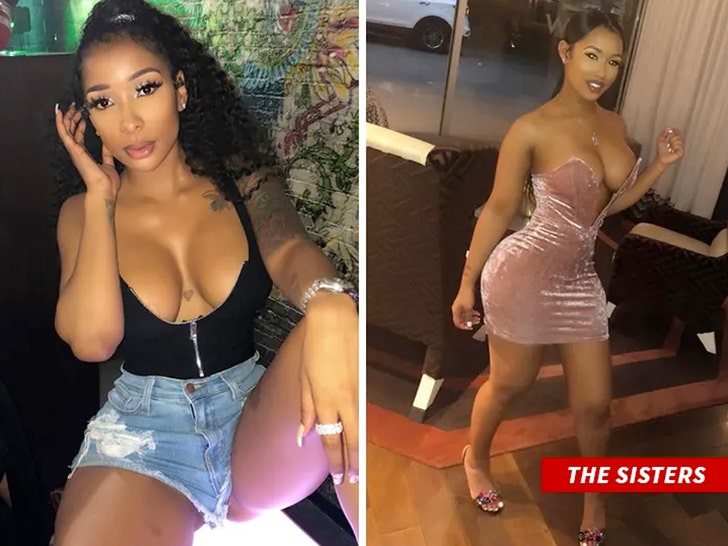 After her taking the plea deal, Cardi told us … “Part of growing up and maturing is being accountable for your actions. As a mother, it’s a practice that I am trying to instill in my children, but the example starts with me. I’ve made some bad decisions in my past that I am not afraid to face and own up to.”

She added, “These moments don’t define me and they are not reflective of who I am now. I’m looking forward to moving past this situation with my family and friends and getting back to the things I love the most — music and my fans.”