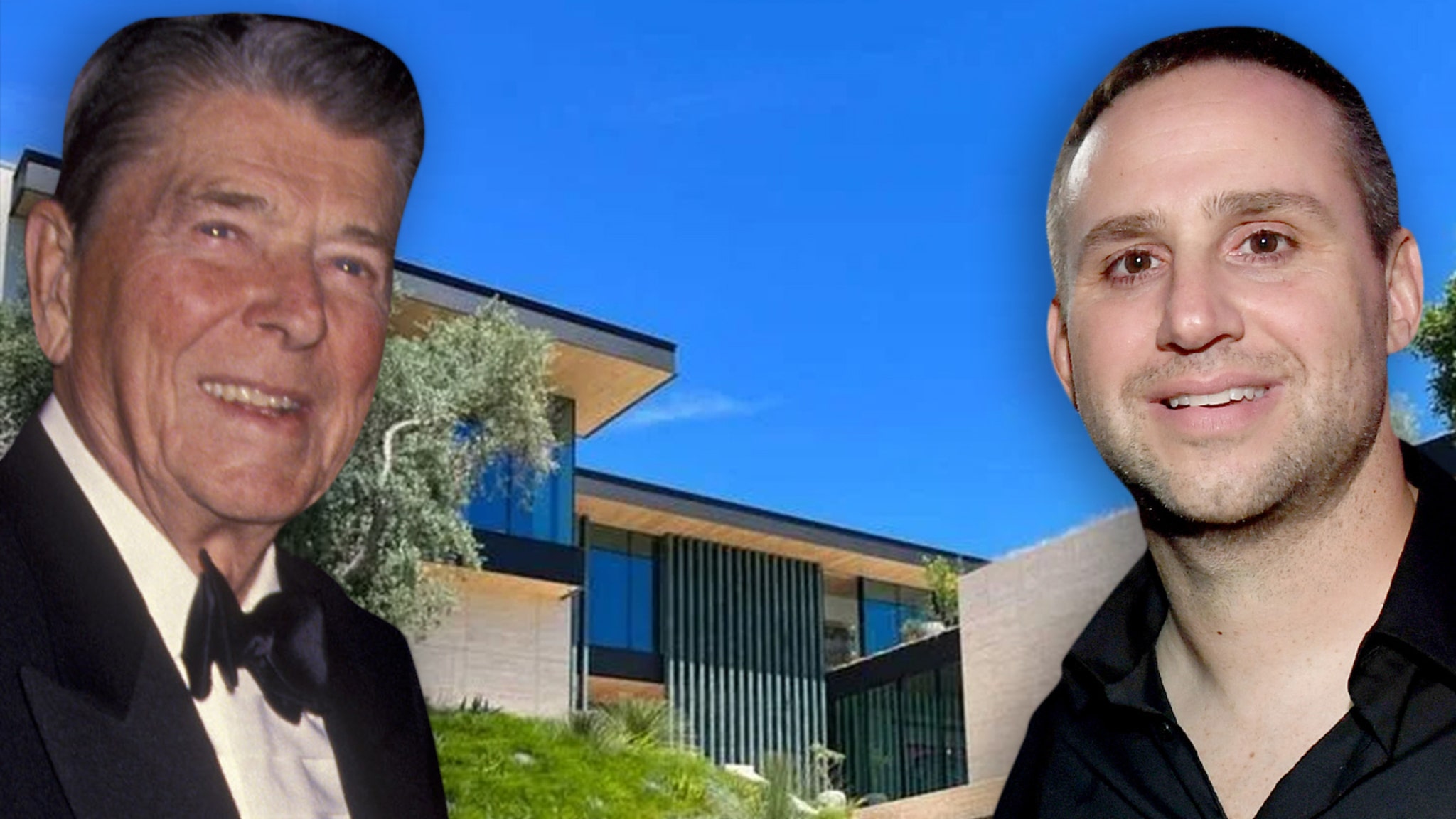 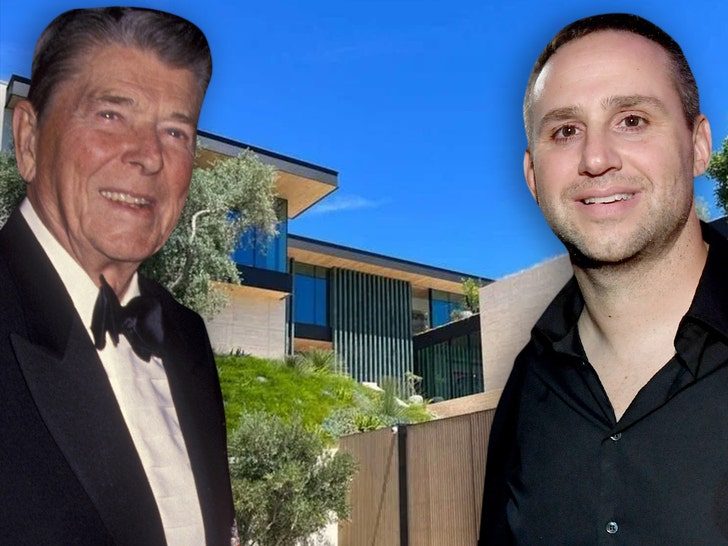 The pad is located in Hollywood Hills — and it’s insane. It features seven bedrooms, 12 bathrooms and a laundry list of amenities.

It’s also three stories tall — and it’s located so perfectly on a knoll that it overlooks the famous Sunset Strip in Hollywood.

Reagan used to own the property many years ago, as did legendary music producer Richard Perry, though it’s undergone significant remodels over the years since. 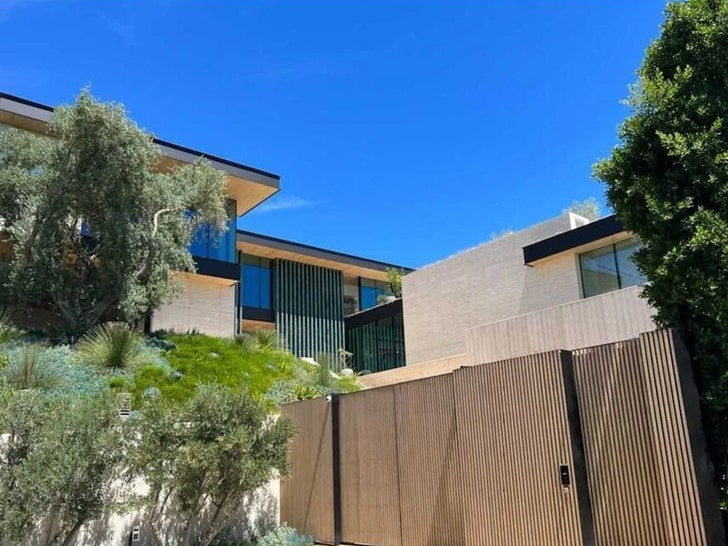 Our sources say Rubin — who wanted a new pad in Los Angeles because a lot of his Fanatics business is run out of the city — got a pretty good deal on the place … it was originally listed for over $80 million.

Like Rubin, the seller has some ties to the sports world — according to the L.A. Times, Francesco Aquilini, the chairman of the Vancouver Canucks, was the one who put it on the market.