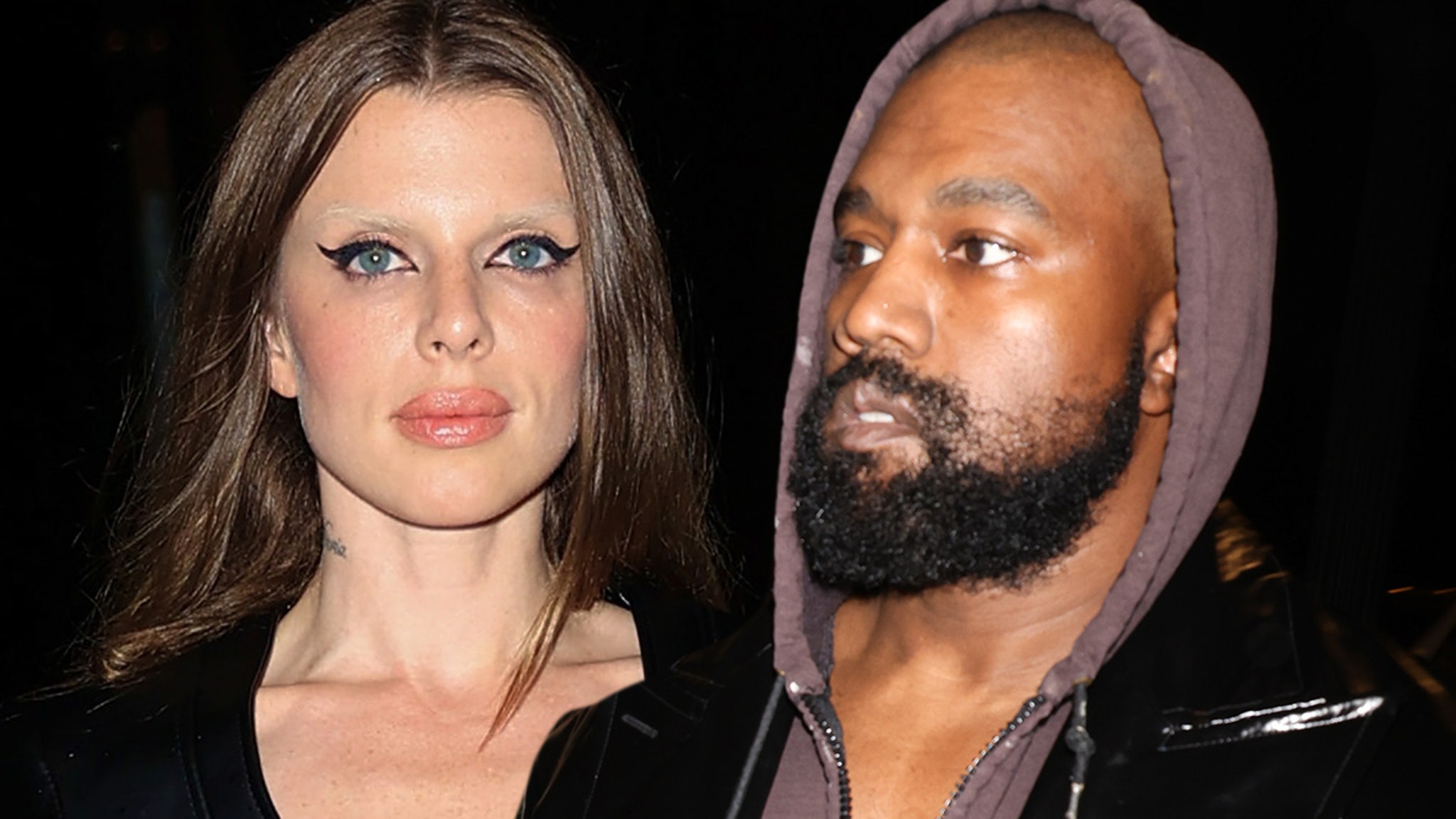 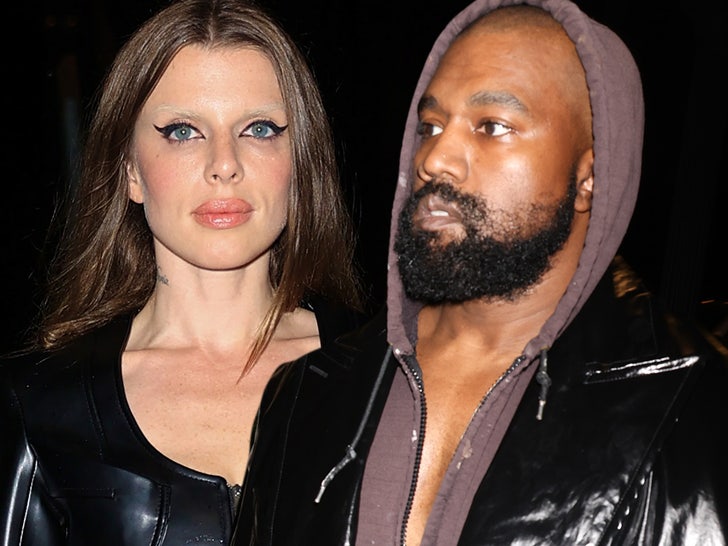 Just as Kanye West finds a new muse … a previous one, Julia Fox, is speaking out about their breakup, and says she pulled the plug over his issues.

The “Uncut Gems” actress has clearly been doing some reflecting about their whirlwind romance, and says she’s proud of herself for leaving Kanye as soon as she saw the first red flag. 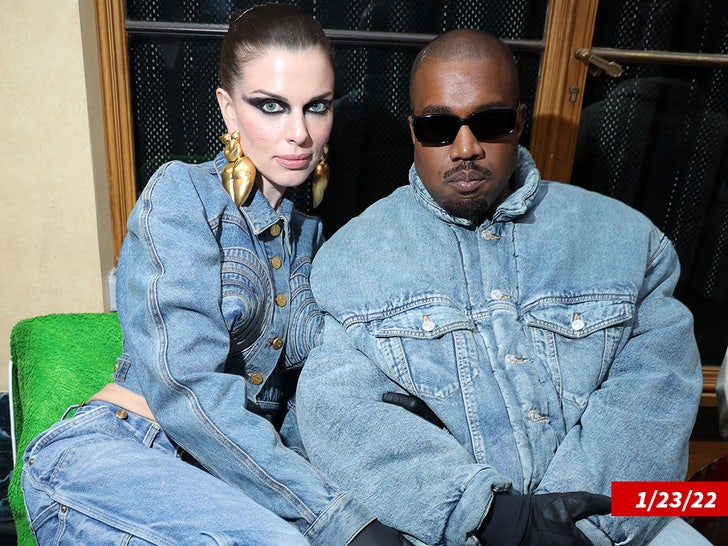 She tells ES Magazine … Kanye had a lot of unresolved issues he had been dealing with at the time — “It just seems like he had a lot to work on, and I just don’t have time for it or energy … I don’t have the bandwidth or emotional capacity for it. I’m proud of myself for that.”

On top of that, Julia says she couldn’t keep up with the rapper’s fast lifestyle once “real life set in.” Flying around the world at the drop of the hat does require a pretty open schedule.

Julia added … had she been the same person she was before having her 1-year-old son, she probably would’ve held on a lot longer to the Ye relationship.

You’ll recall Julia and Kanye called it quits back in February after less than 2 months of dating. Around the same time, Kanye had been firing shots on social media and hoping to get back with his ex-wife Kim Kardashian. 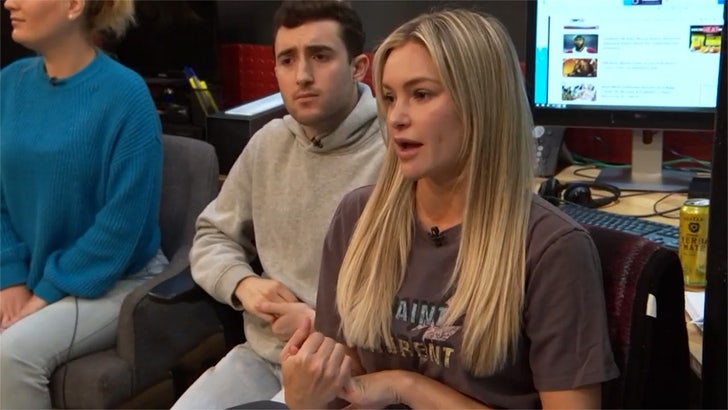 As we reported … Kanye was hanging with supermodel Candice Swanepoel in NYC this week. Guess it’s on to the next for everyone.