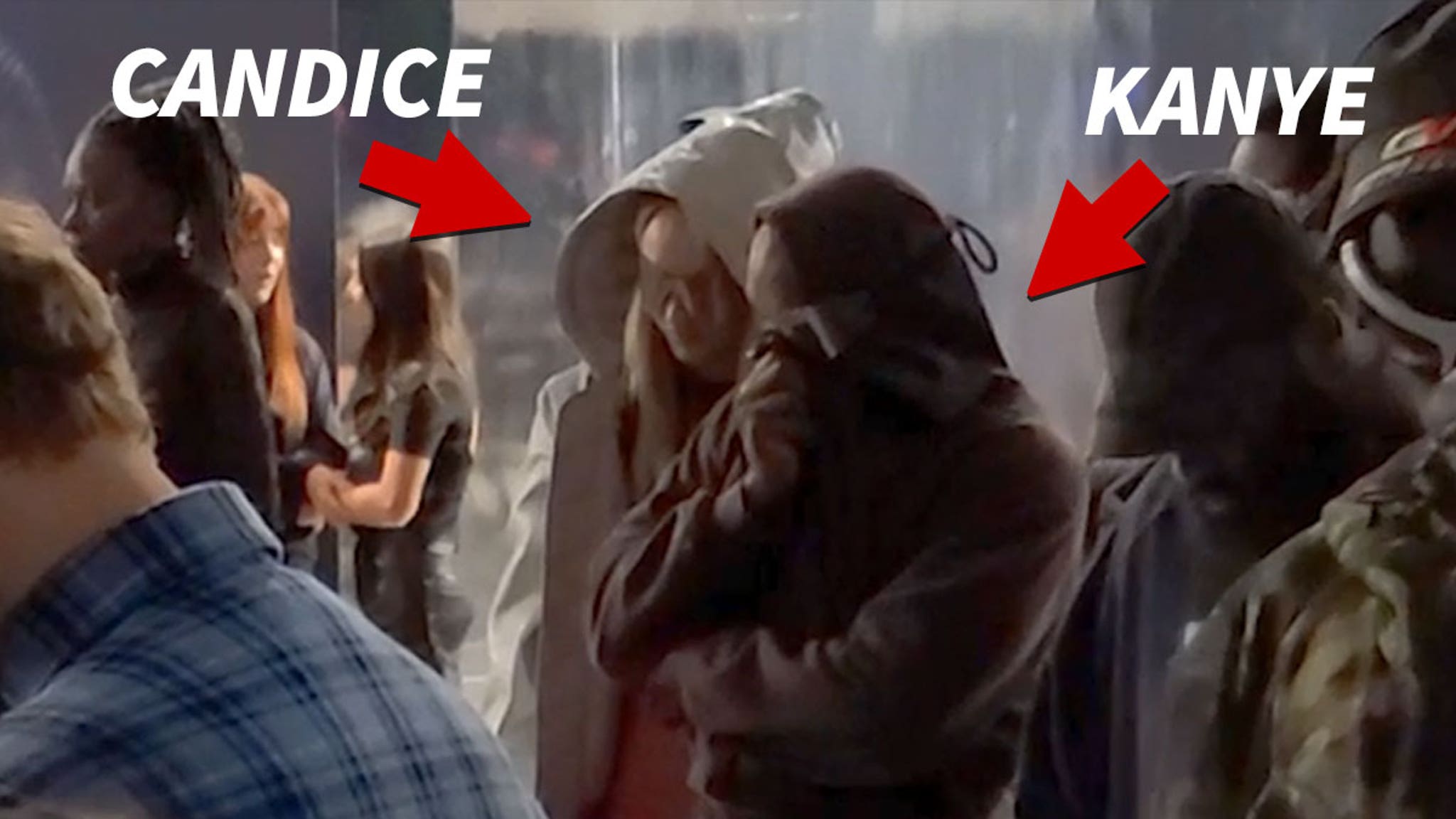 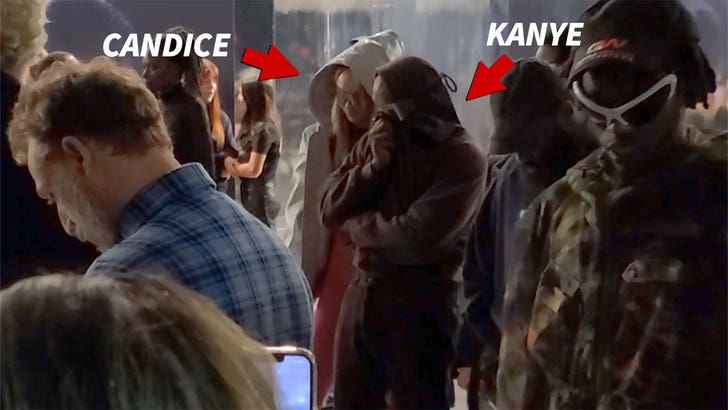 Kanye West is going the model route again … getting cozy with Candice Swanepoel at an event in NYC, before heading back to his hotel.

Ye and the South African supermodel were super flirty this week at a NY Fashion Week event for his new Yeezy GAP sunglasses — they were laughing and taking tons of pictures, including one with Chris Rock, before leaving together in the mogul’s SUV. 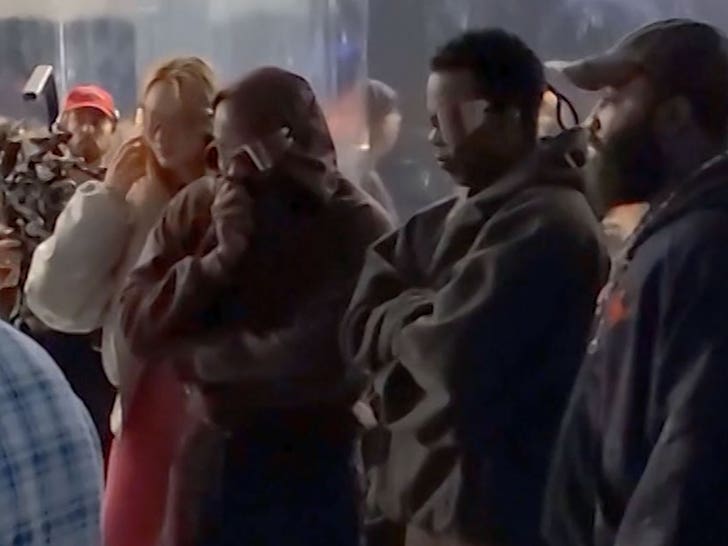 Kanye and Candice, who is also starring in ads for the futuristic sunglasses, went straight from the Yeezy Gap Shdz party to his hotel … more evidence they’re getting close.

It’s interesting … Kanye looked to be in great spirits at the GAP party Tuesday night, but as we reported, he’s now pulled the plug on his partnership with the company.