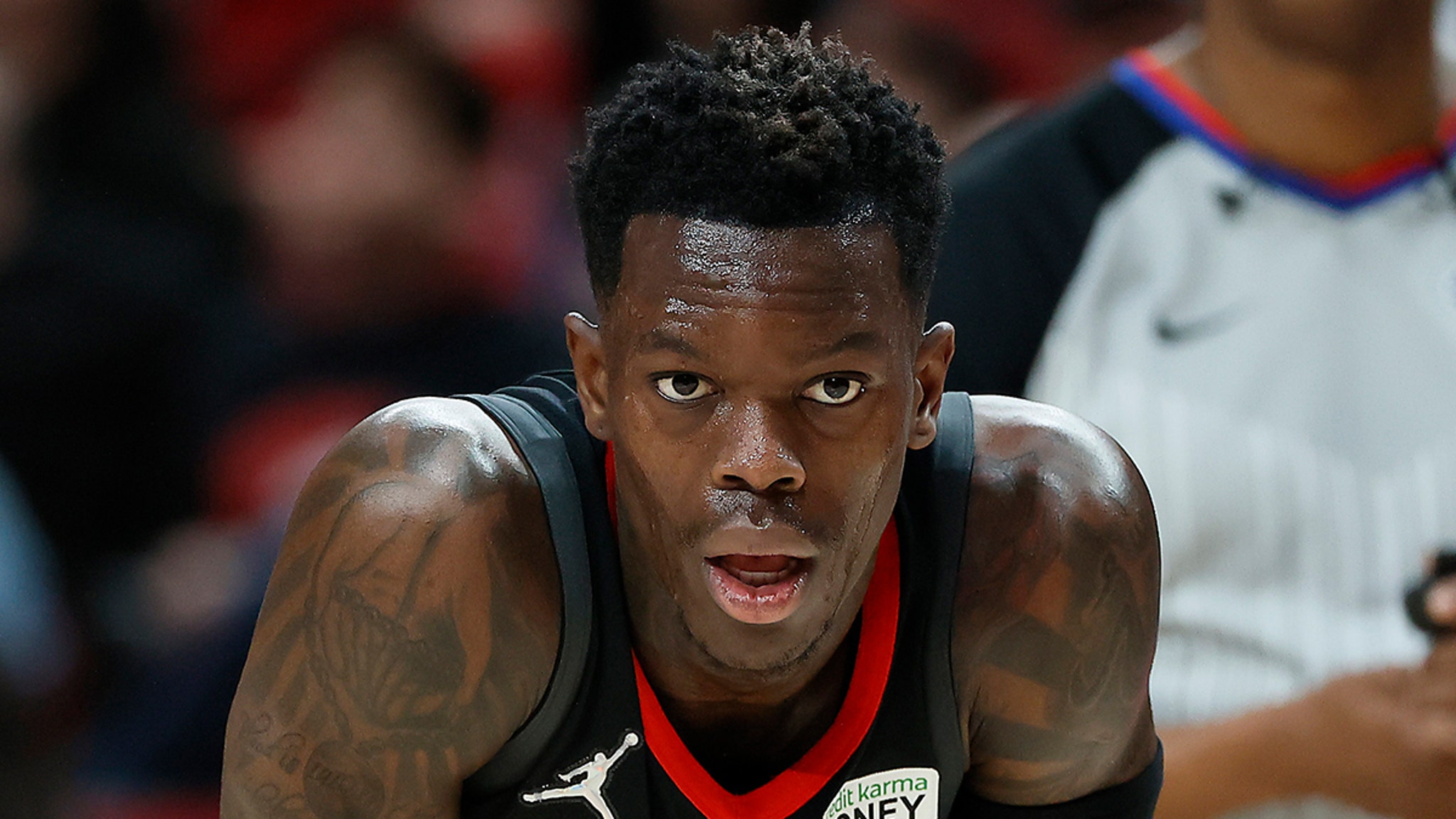 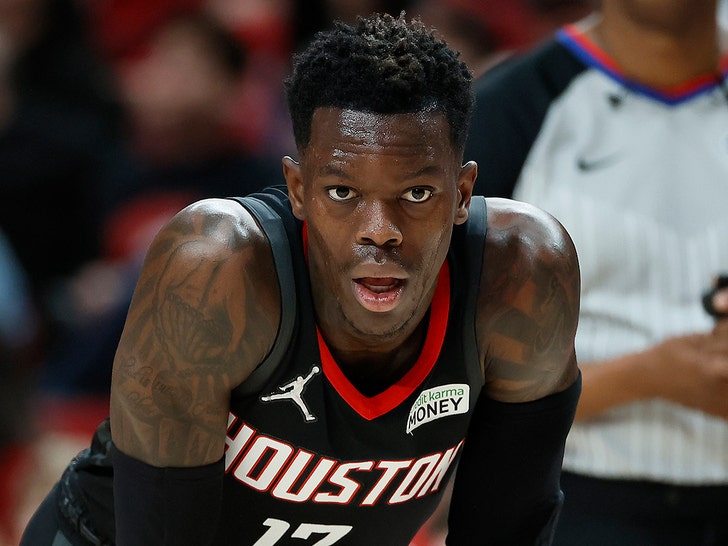 Dennis Schroder is back with the Lakers … he’s just not getting paid anything close to $84 million!

The NBA guard signed a one-year deal with L.A. on Friday, according to Shams Charania … and the deal is reportedly worth $2.64 million (obviously, nothing to scoff at).

Unless you previously turned down $84 million … which, in 2021, Schroder did in arguably the biggest fumbling of the bag in modern history.

DS rejected the 4-year, $84 mil. contract ($21 mil. average annual salary) … and ended up signing a 1-year, $5.9 million deal with the Celtics when all other offers dried up. 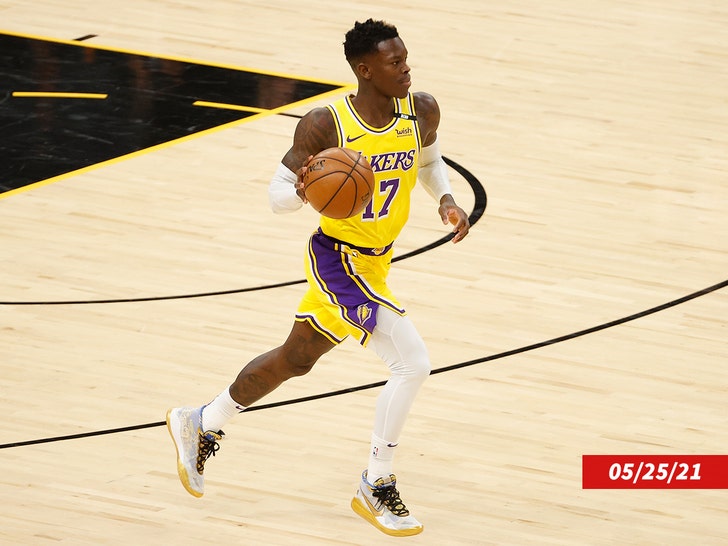 His stay in Beantown didn’t last long. Dennis — along with Enes Kanter Freedom and Bruno Fernando — were traded to the Rockets. He suffered a shoulder injury which ultimately kept him off the court for much of his time in Houston.

Now, the 29-year-old is getting a second chance with LeBron James and the Lakers.

“This past year didn’t feel right,” Schroder said on Friday via Instagram, “I felt misunderstood & nobody really knew the story! I’m coming back to the biggest organization to make s**t right!”

“Can’t wait to get started!”