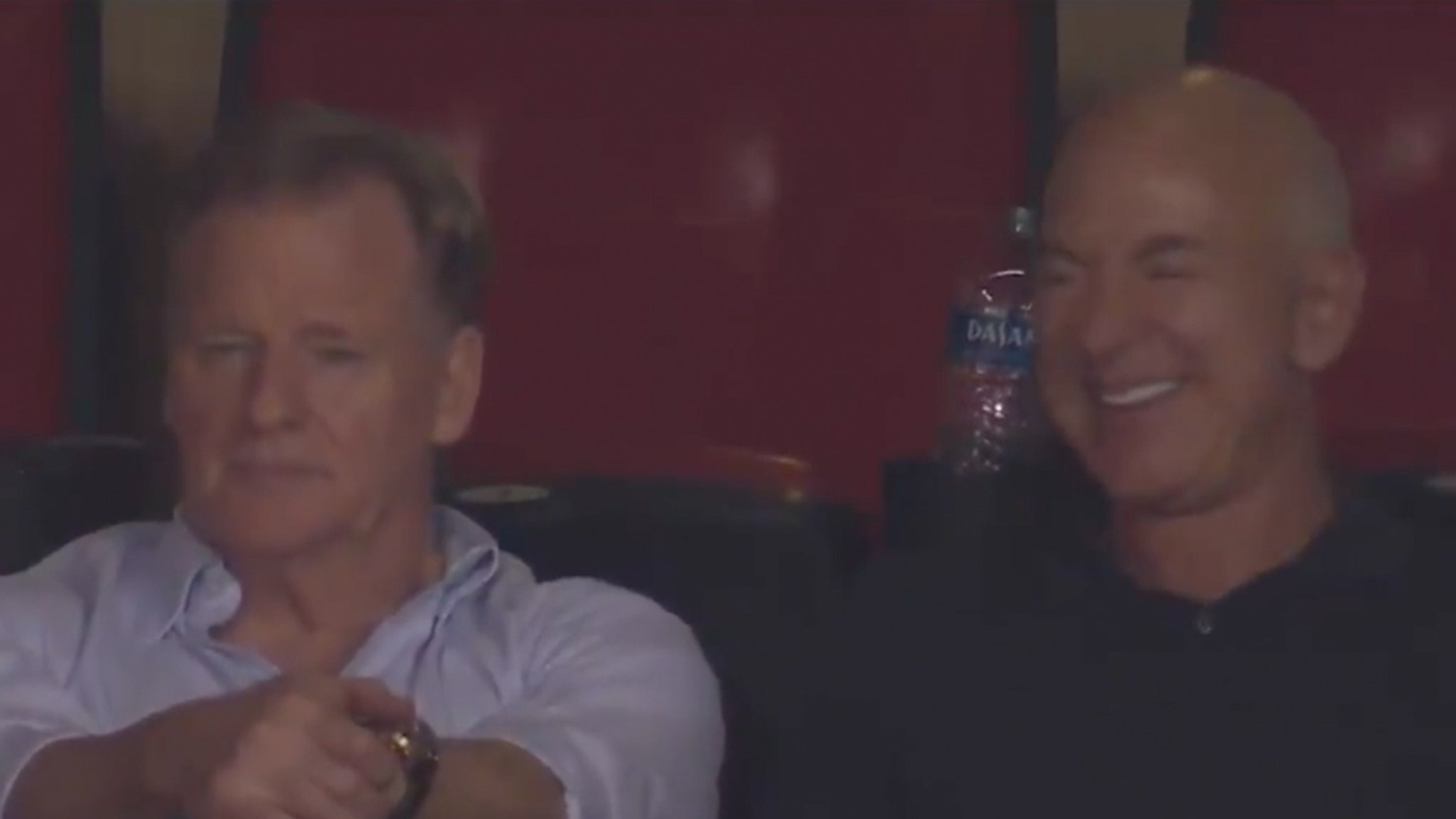 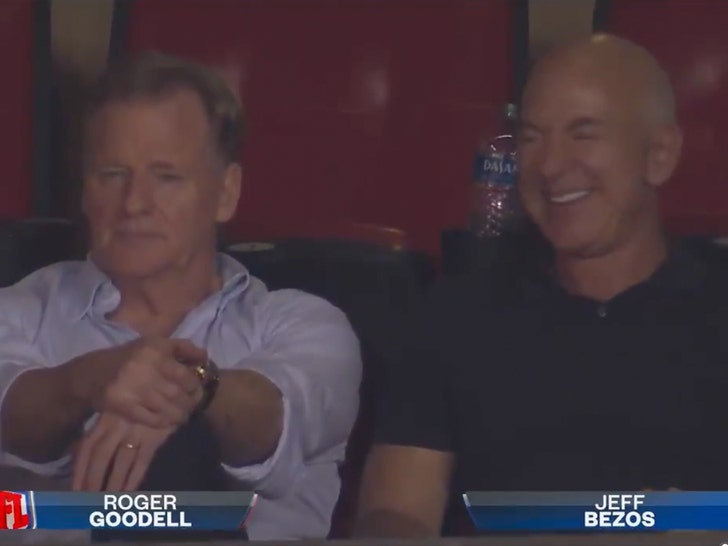 Jeff Bezos had one of the best seats in the house at Arrowhead Stadium Thursday night — taking in the Chargers-Chiefs game with Roger Goodell from the NFL commissioner’s suite.

Roger Goodell and Jeff Bezos are in attendance for at tonight’s Chargers/Chiefs game…#LACvsKC #TNF pic.twitter.com/MtxDqrBTjs

Bezos, worth about $150 billion, according to Forbes, was shown during the game sitting next to the commish … and the men appeared to be having a good time as two of the best teams in the AFC battled down on the field.

Of course, seeing Goodell and JB chop it up at the game had the Internet buzzin’ — as social media users wondered what the two tycoons were discussing.

Chiefs owner Clark Hunt and Chargers owner Dean Spanos also got some facetime with Bezos on the field before the game kicked off. 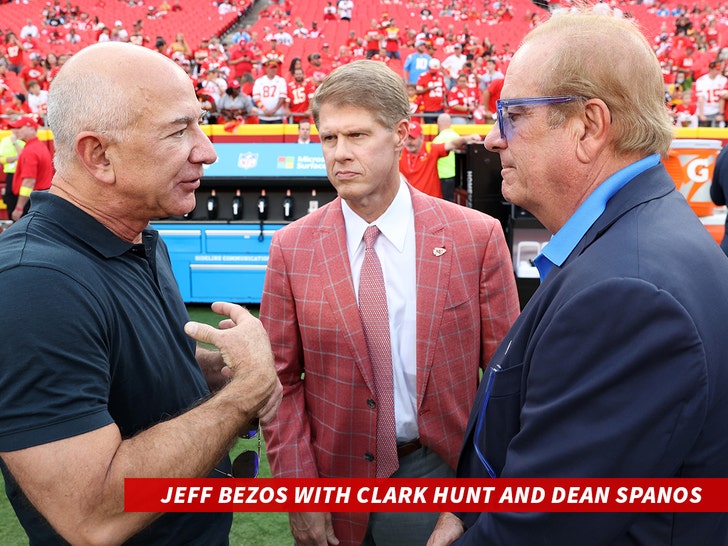 There was more for Goodell to celebrate than just the first Prime game. The home game marked the 50th season the Chiefs have played at Arrowhead Stadium — opened in 1972 — one of the best in all of football.