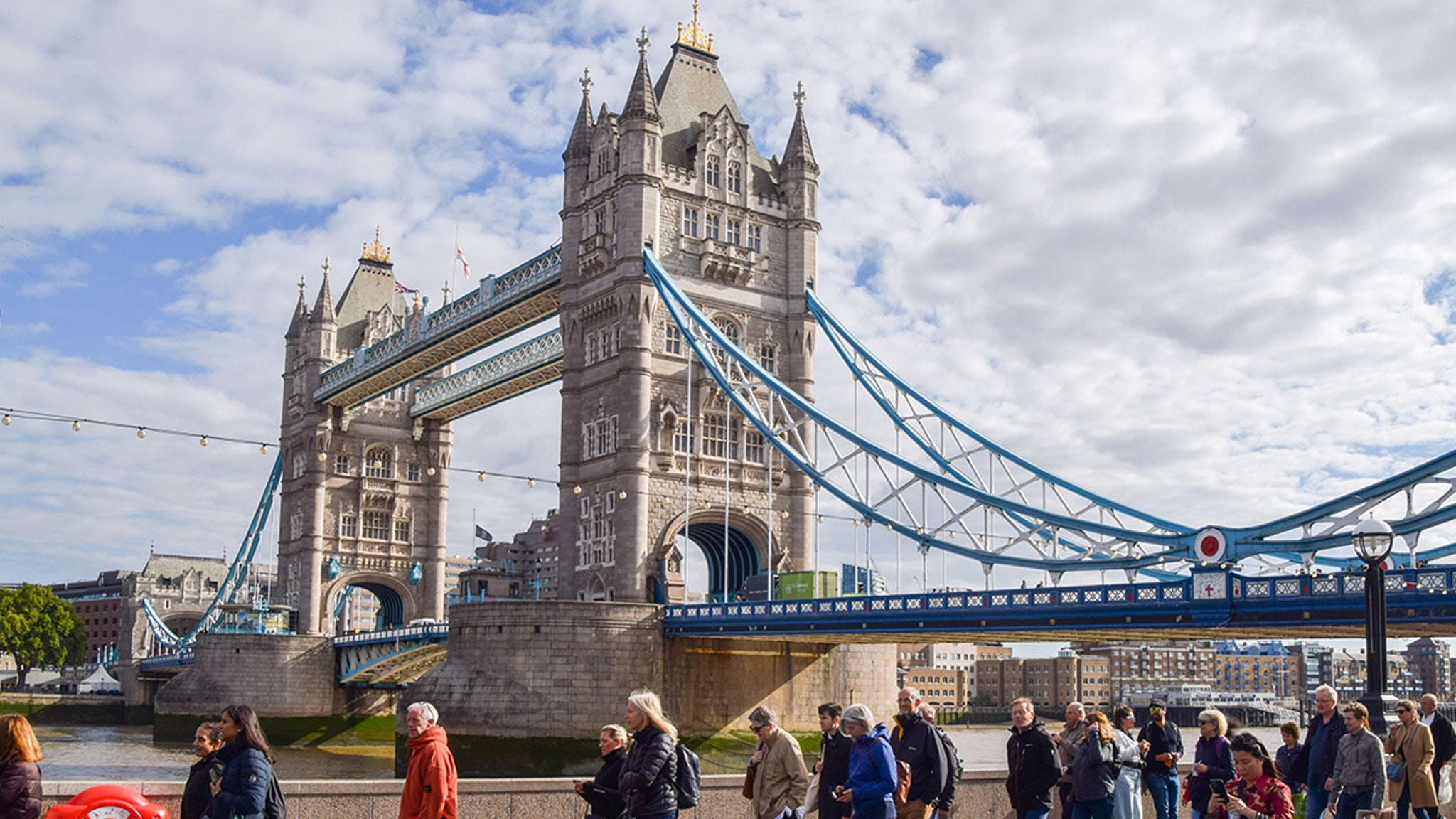 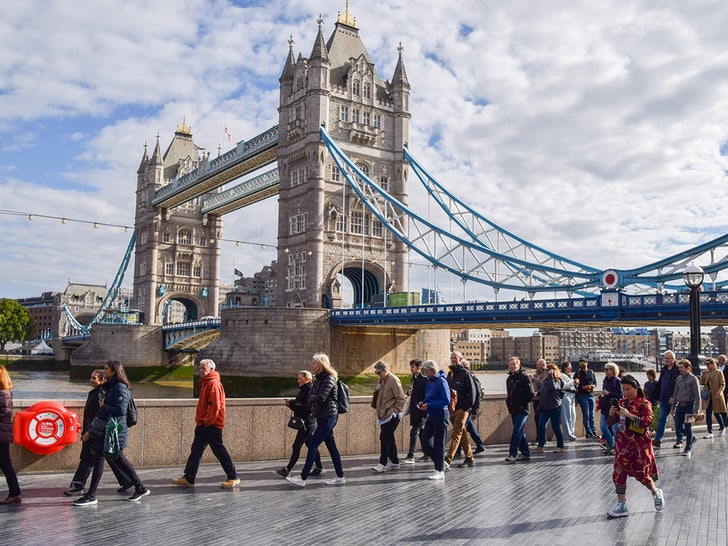 Hear ye, hear ye … royal subjects shall not drop trou to honor Her Majesty the Queen.

Ya wouldn’t think it was necessary to make such a decree, but it is after the wild scene that went down in the hours-long line to see Queen Elizabeth II‘s coffin. 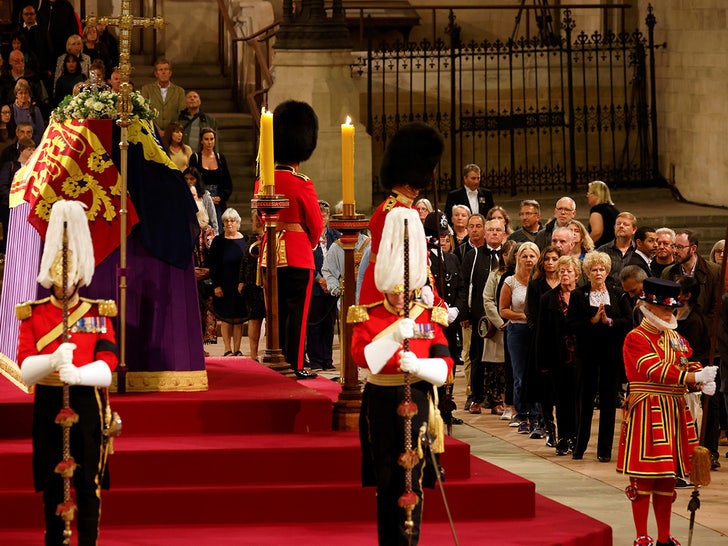 As you know, QE2 has been lying in State this week in London’s Westminster Abbey, and according to cops one mourner who showed up Wednesday got way outta line. The man was reportedly arrested for exposing himself to mourners who’d come to pay their respects to Queen. 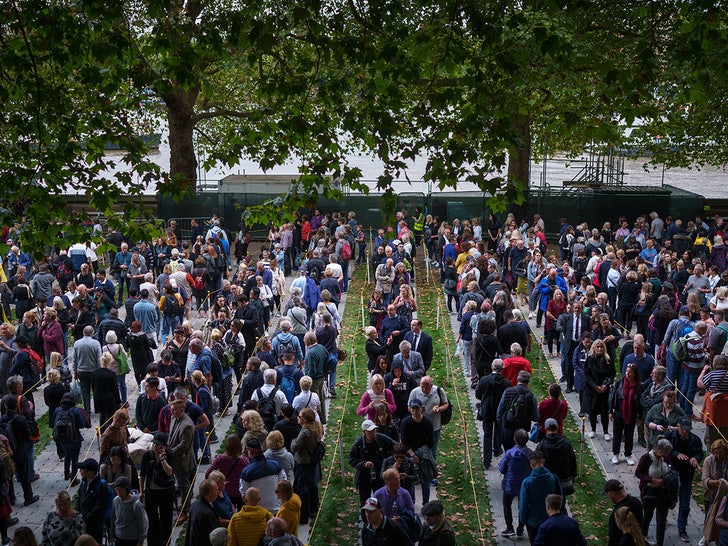 Some people have been waiting as long as 12 hours, slowly and patiently waiting their turn to walk past Queen Elizabeth II’s coffin — but this yahoo created even more of a spectacle when he attempted to escape cops by jumping into the River Thames. It was not a successful getaway.

Law enforcement says … the 19-year-old guy flashed 2 women while he was also in line. One of the alleged victims is said to have noticed him inching closer to her before feeling something touch her — she then turned around and caught him in the act. 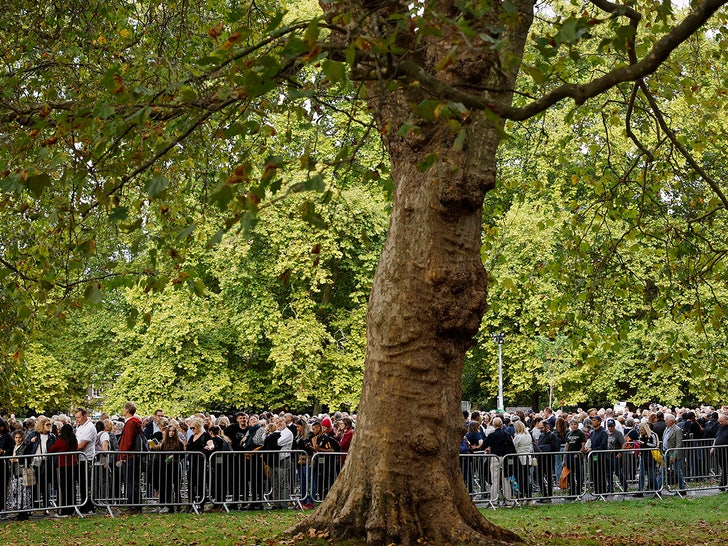 When cops fished him outta the river, he was charged with 2 counts of sexual assault and 2 counts of breaching a sexual harm prevention order. He’s already pled not guilty.