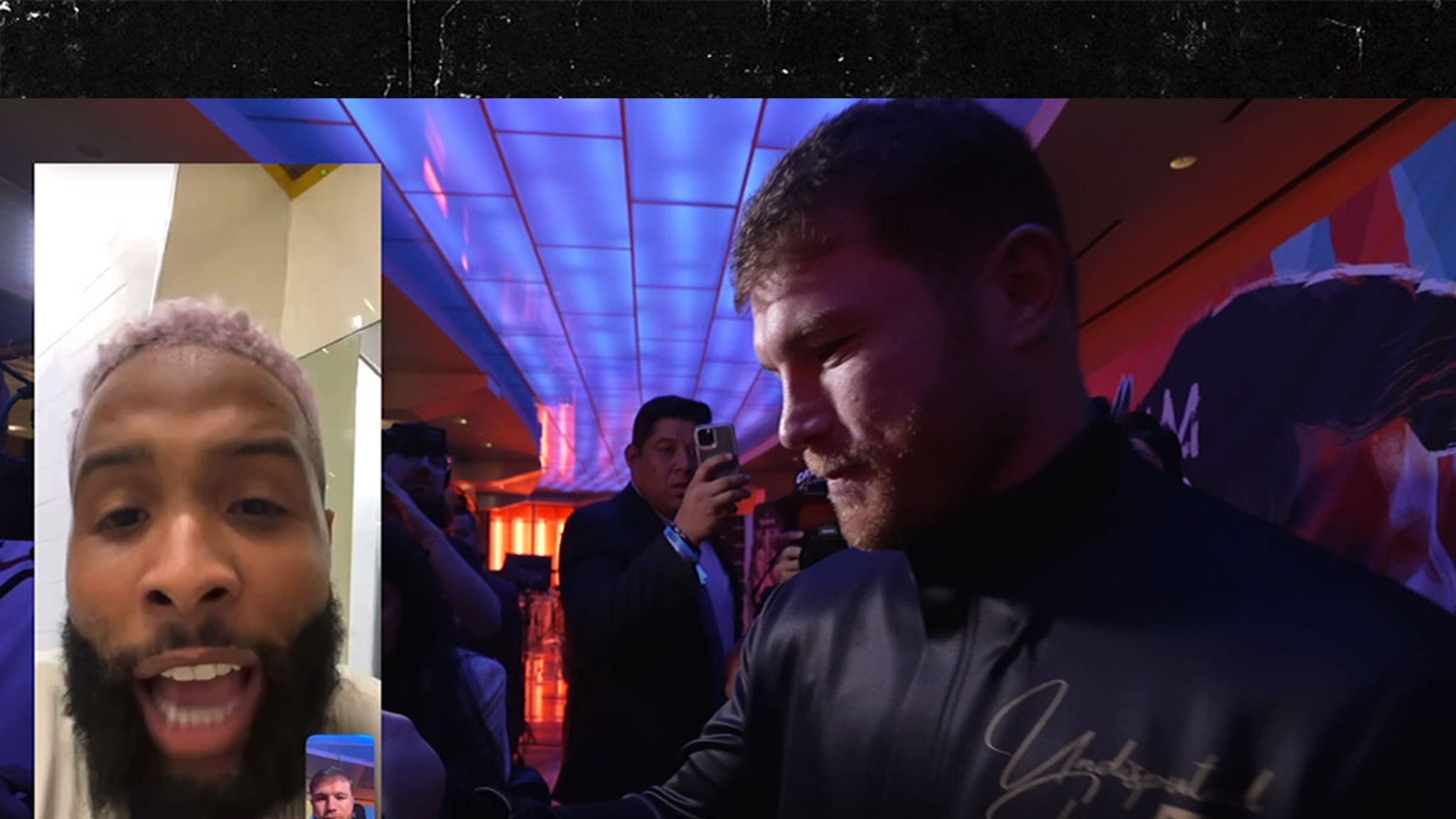 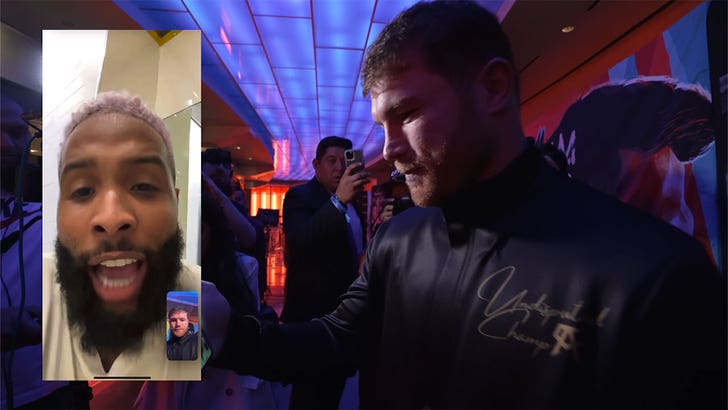 4:28 PM PT — We also talked to Canelo and GGG earlier this week … and both superstar fighters made it crystal clear this is deeper than just a boxing match — there’s real bad blood! 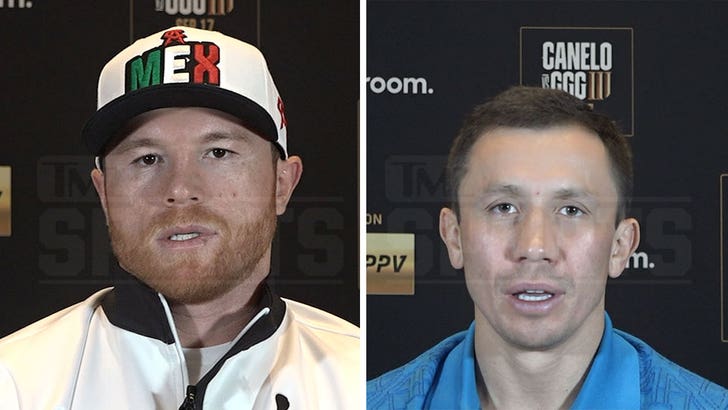 Odell Beckham Jr. got on the phone and delivered a hell of a pump-up speech to Canelo Alvarez before his fight against Gennady “GGG” Golovkin … telling the star boxer to straight up “kick his ass!”

The convo happened via FaceTime on Friday — the day before the Canelo-GGG trilogy fight will go down — and OBJ was super hyped to hop on the horn with the fighter.

The NFL star told Canelo he’s actually the reason he in fell in love with boxing.

“Big fan of you!” OBJ said on the phone. “You made me like boxing.”

“Let’s go ahead, let’s kick his ass,” the Rams wideout added. “Let’s show him one, two and the third one is all you.” 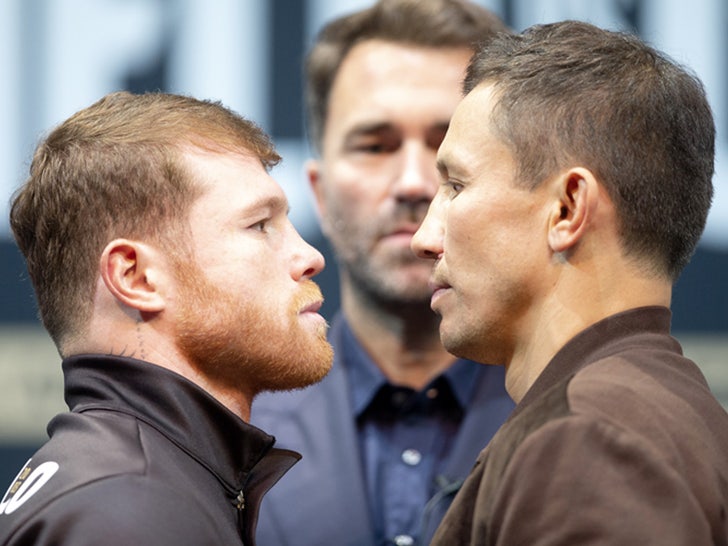 Canelo appreciated the love … and promised to deliver a victory “for you, my friend.”

The two sports giants have never met each other — but Odell told Canelo he was hoping to catch up with him in person soon.

The Canelo-GGG tilt, meanwhile, is slated to happen at T-Mobile Arena in Vegas on Saturday when Alvarez will be defending several belts — including the WBA Super title.

This will be the third time the two have fought — back in 2017, their bout ended in a draw, and in 2018, Alvarez won by majority decision.

Alvarez is the favorite to win this weekend — both at the sportsbooks … and, clearly, in Odell’s heart!