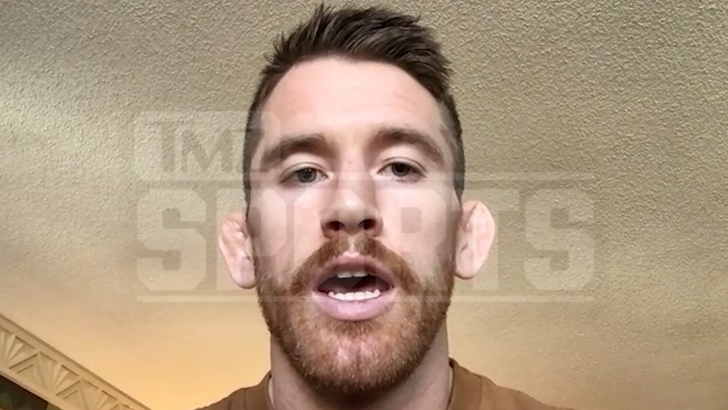 We talked to the 30-year-old star UFC fighter … who admitted he wanted a higher-ranked opponent for Saturday’s fight, but since he didn’t get one, he must put on a spectacular performance.

He continued … “Against a guy like Song, I don’t really feel like winning will be just enough for myself. I need to go out and dismantle Song and make him look like he doesn’t really belong. That’s gonna be the goal.”

FYI, 24-year-old Song is ranked 10th in the UFC’s Bantamweight division. Yadong is 8-1-1 since entering the promotion.

And, if Cory finds himself up a few rounds Saturday night … don’t look for him to coast.

“I think that that’s a pretty bad mindset in a sport where it can end like this (snaps finger).”

Sandhagen is coming off two consecutive losses for the first time in his career. Cory lost to former champ T.J. Dillashaw in July 2021 at UFC Fight Night. Then, he was defeated by Petr Yan — also a former champ — at UFC 267 in October 2021.

Even though he lost to the absolute highest level of competition, Cory takes no solace. To him, a loss is a loss. 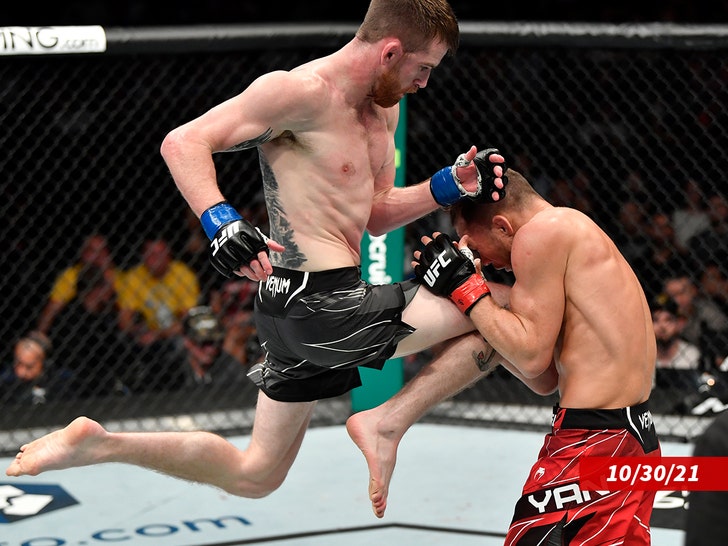 “I really don’t give myself that excuse. All the losses feel the same. They felt the same when I was an amateur and they feel the same now as a professional even against the best guys. Nah man, the burn still burns the same.”

Three losses aren’t an option for Sandhagen … who says he couldn’t handle it. 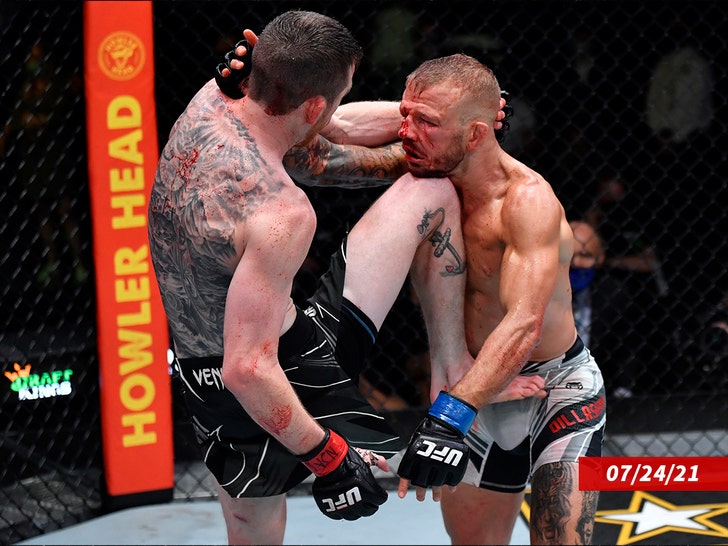 “There’s an extra motivator there for sure. I wanna get back in the winner circle. The goal is still the same, to fight perfect, to do the best that I can, and to make this title run happen again for myself next year.”