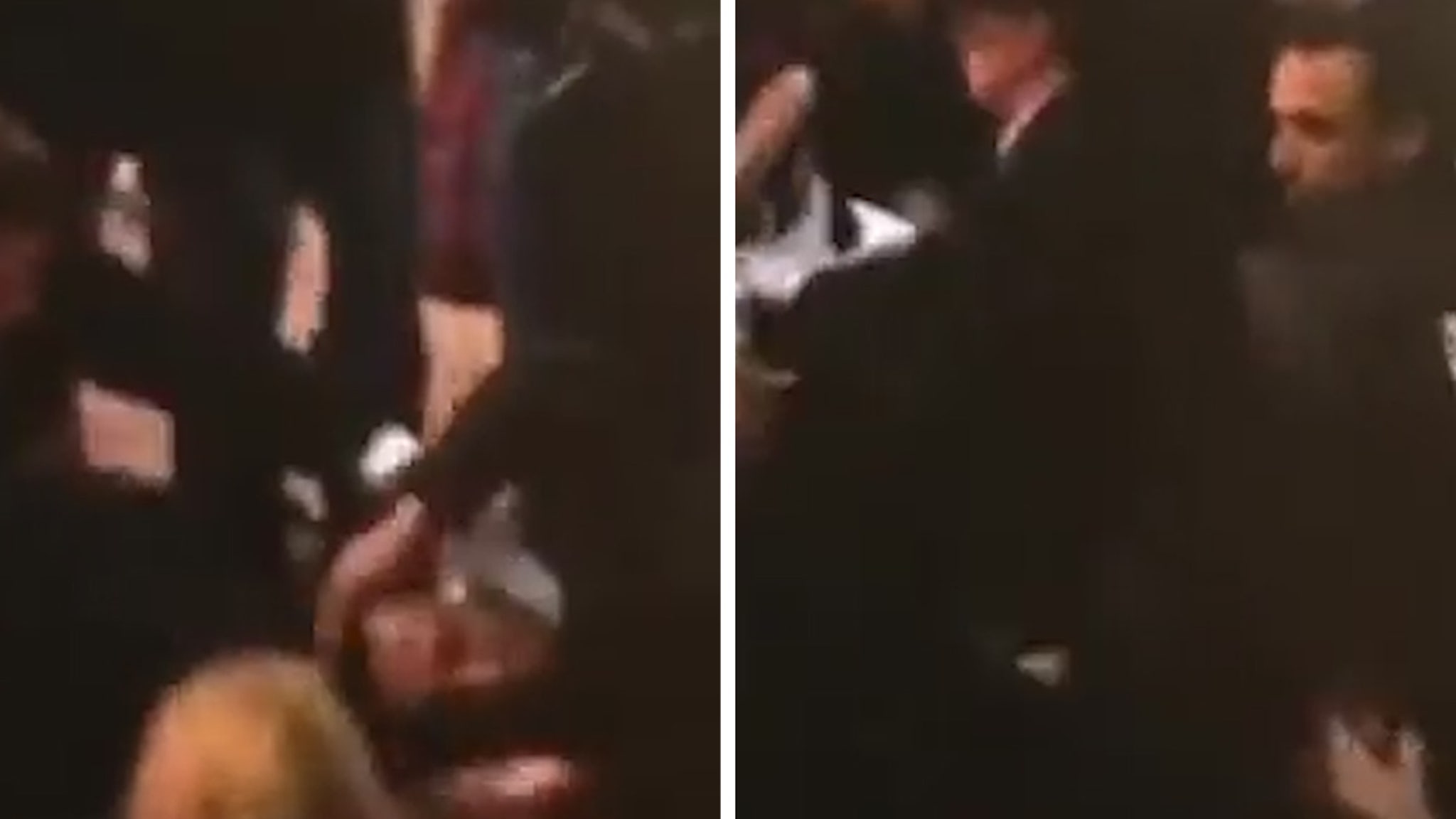 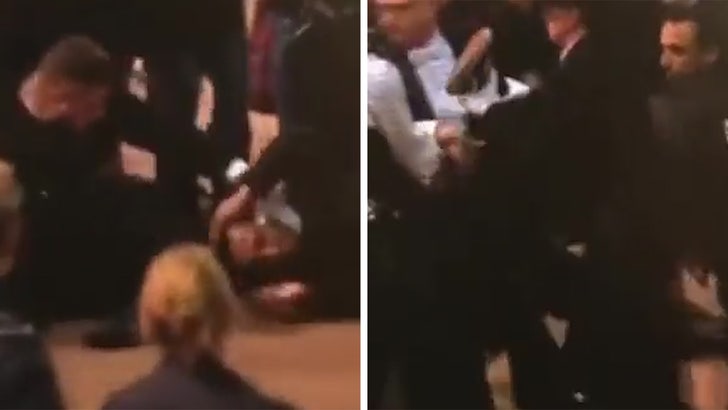 Hundreds of thousands of people will make their way past Queen Elizabeth II‘s coffin, but one guy is getting all the attention for rushing the casket and getting tackled and arrested.

It happened late Friday … a guy in line rushed toward QE2’s casket and pulled the flag that draped it. 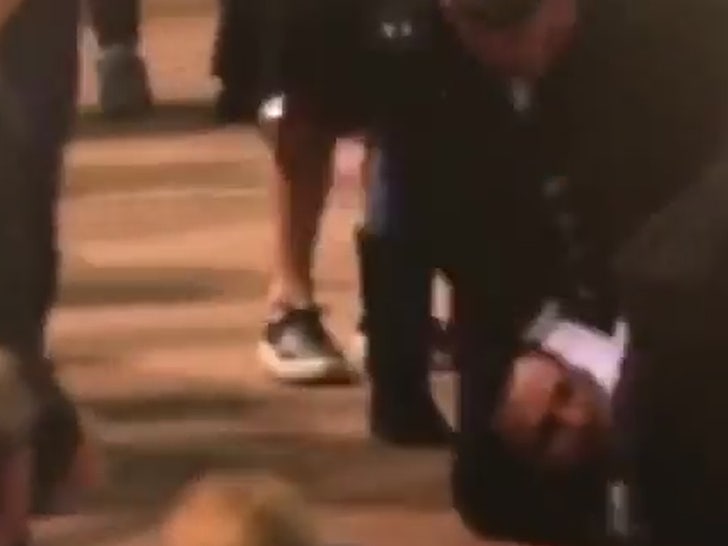 He was swiftly tackled by British police and held on the ground. This all went down on a live feed.

The guy was arrested for violating the Public Order Act. It’s unclear what he intended to do. 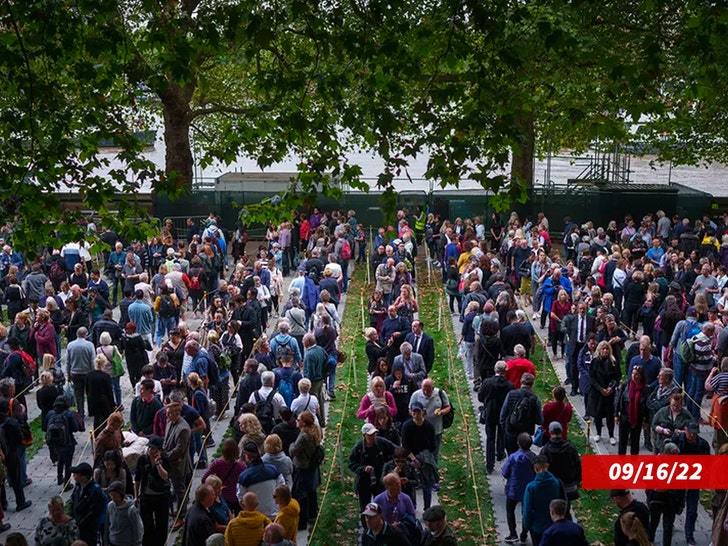 The lines are so long, people will wait as long as 28 hours to say their final goodbye. 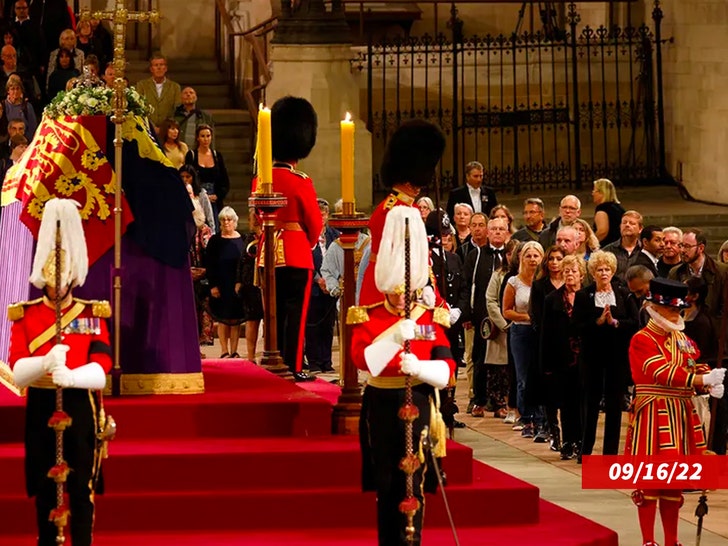 The Queens funeral is set for Monday, where more than a billion people are expected to watch on TV and online.