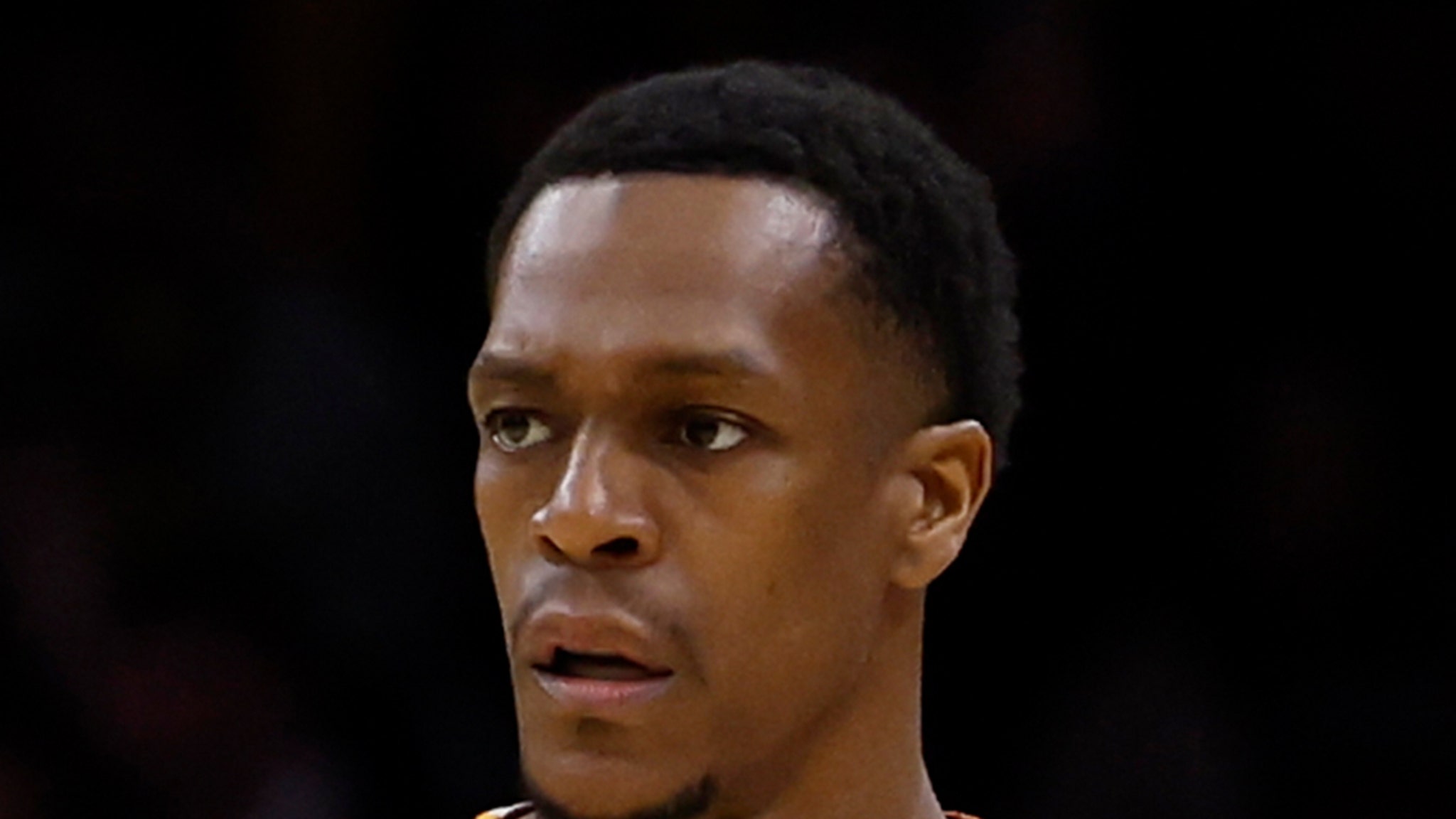 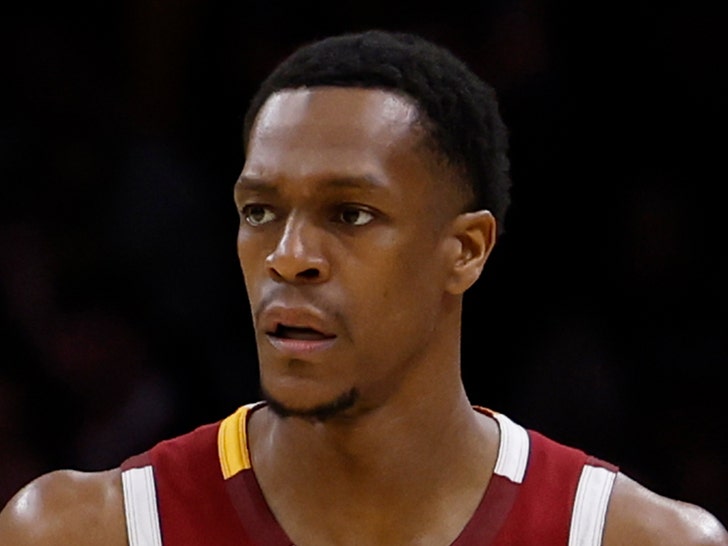 Rajon Rondo has settled a lawsuit in Los Angeles, according to court filings … stemming from a 2020 incident where the NBA star was accused of assaulting a woman in a parking lot.

In docs obtained by TMZ Sports, the attorney for the plaintiff, Toktam Jorshari — who sued Rondo for assault and battery — filed a notice in an L.A. court, indicating the parties had reached a settlement.

Now, a judge must dismiss the case … which should be a formality.

We broke the story … Jorshari sued Rondo after claiming she was injured during an altercation with the hooper and his GF outside an apartment complex in July 2020.

In the suit, Jorshari alleged the former Clippers PG was upset about how close her car was parked to his pricey, $300k Rolls-Royce … which she says led to Rondo’s GF attacking her.

TMZ Sports obtained video of the incident (which didn’t have audio) … and Rondo appears to nudge the woman with his elbow, causing Jorshari to confront his GF. 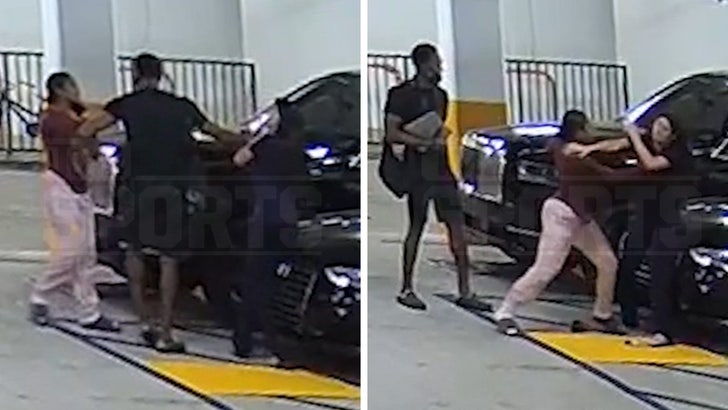 At the time, Jorshari’s attorneys said of the incident … “no man should ever put their hands on a woman.”

“Especially an NBA basketball player with superior height and strength. The video speaks for itself,” they continued.

Rondo — who played for the Cavs last season — is currently an NBA free agent.