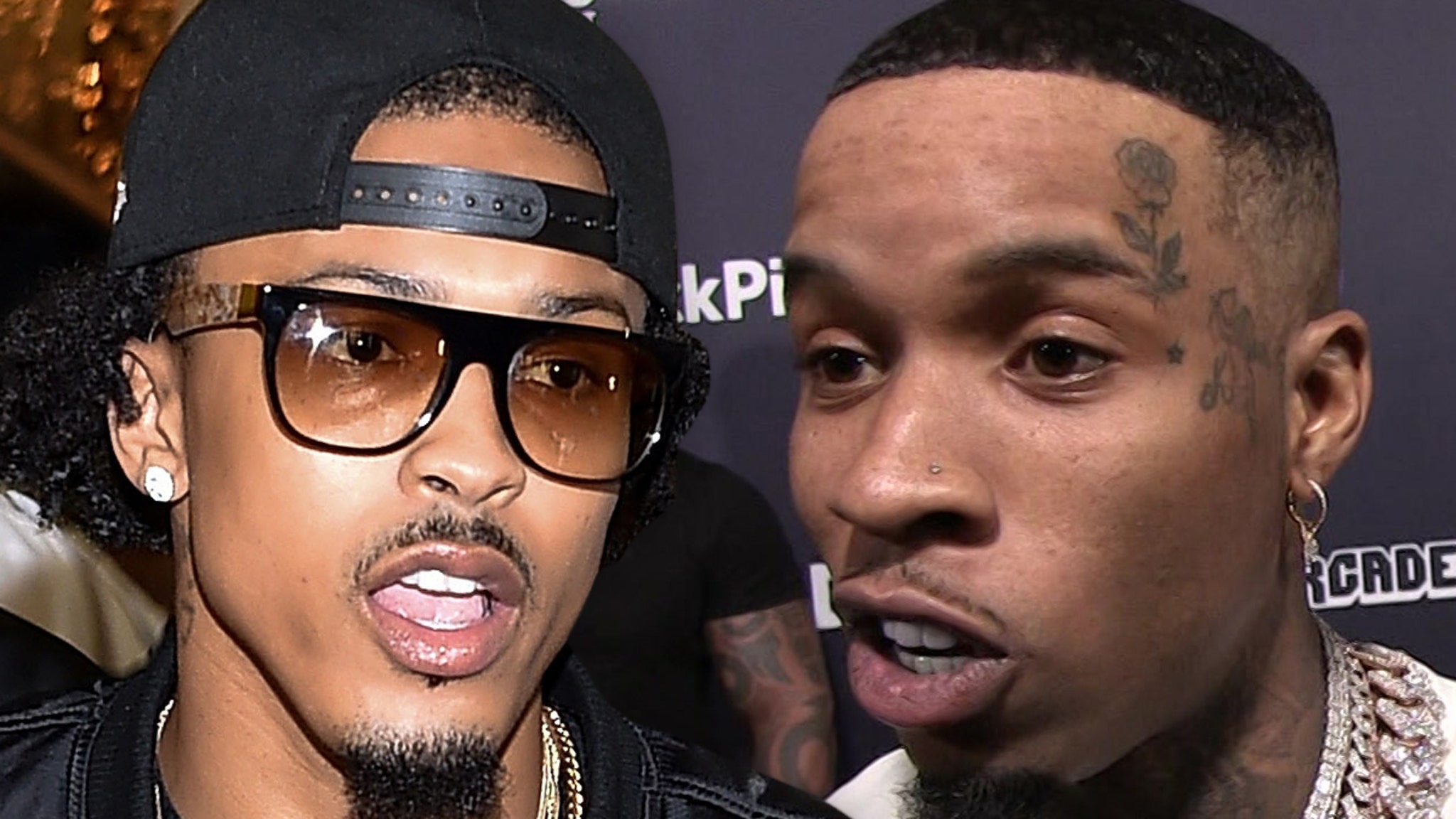 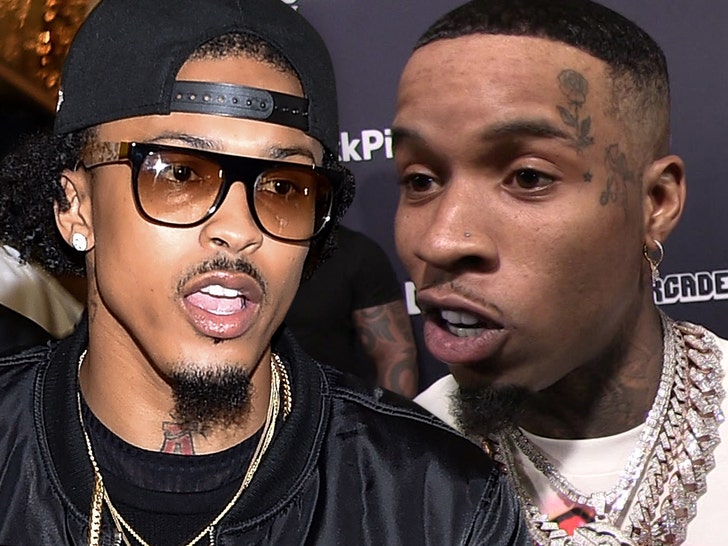 August Alsina claims Tory Lanez and a bunch of goons rolled up on him and attacked — showing off a photo of himself as proof … although, Tory’s calling BS.

The singer took to IG Sunday with a pic that shows himself leaning up against an elevator wall with blood running down his mouth and appearing dazed. According to August, it’s evidence that he was beaten up on Saturday … by who he claims was none other than Tory.

The way things allegedly went … August claims Tory and a bunch of his security guards approached him as he was leaving a show, encircling him and pressing him. August says Tory wanted to know why he hadn’t dapped him up in the past.

August says it all had to do with Tory taking shots at him a couple years back when he spoke on his situation with Jada Pinkett Smith — so he figured TL simply didn’t like him, and didn’t feel it necessary to pretend they were on friendly terms.

Then, according to AA, Tory sucker punched him as August was trying to get himself out of the situation … this after he claims the dude took a hit from a blunt and got all hyped up. August insists it wasn’t a fight, but simply an assault — and that Tory and co. scrammed.

He also alleges Tory’s crew got the whole thing on camera, asking they release the footage. August says he posted this because he’d seen/heard Tory running his mouths to blogs … and wants to get the true story out there. For his part, Tory’s saying the whole thing’s a lie. 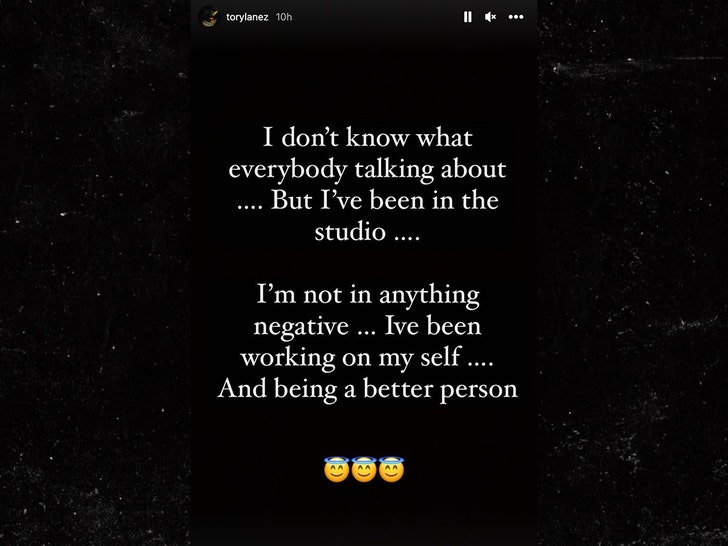 He says he was in the studio all night, denying he was involved in anything like what August is describing. We’ve reached out to Chicago PD to see if a police report was filed.