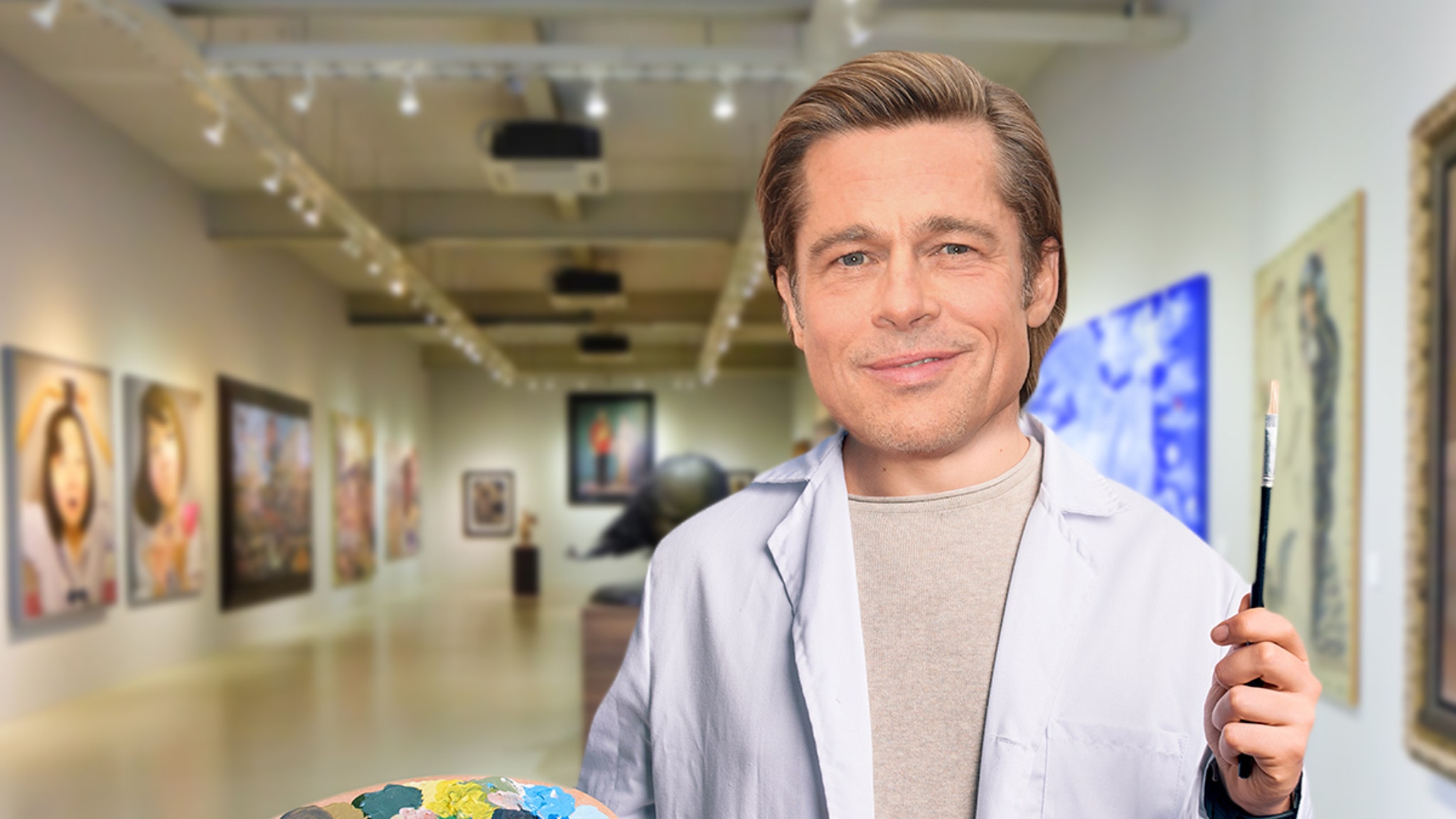 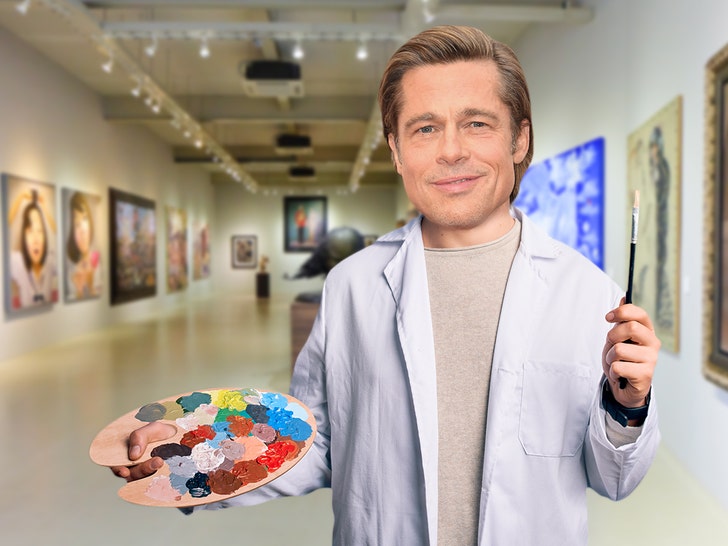 Brad Pitt isn’t just a stud in the film world — the dude’s doing big things in the art space too … putting his latest works on display in a land far, far away.

The actor/producer apparently submitted a number of pieces he created for a gallery exhibition over in Tampere, Finland. The event was held at a well-known museum, and it was dubbed “Thomas Houseago’s WE with Nick Cave & Brad Pitt.”

It appears Brad had 9 different items to show … ranging from large creations (like the bronze encasing, a la Han Solo’s carbon freeze) to smaller ones — such as the trapped bullets he crystalized in platinum silicon and the modest house miniature he made out of tree bark.

The photos of Brad’s artwork were captured by artist/designer DeBranne Treu, who says her hubby’s pals with Brad. She had nothing but praise for BP, writing … “To say his work is great is an understatement as he is a true artist creating out of extreme passion and drive. The dedication to his craft is humbling and inspiring.”

There are titles attached to some of Brad’s works of art, and they’re interesting. A lot of the blocks of bullets seem to go by variations of this … “Self-Inflicted Gunshot Wound to the House,” plus another that reads, “Aiming At You I Saw Me But It Was Too Late This Time.”

Other titles for his art include “Buried Needs,” “Slave to Our Vices,” “House-A-Go-Go” and “Candle Holders for Loved Ones.” BP himself wasn’t there in person for the showing.