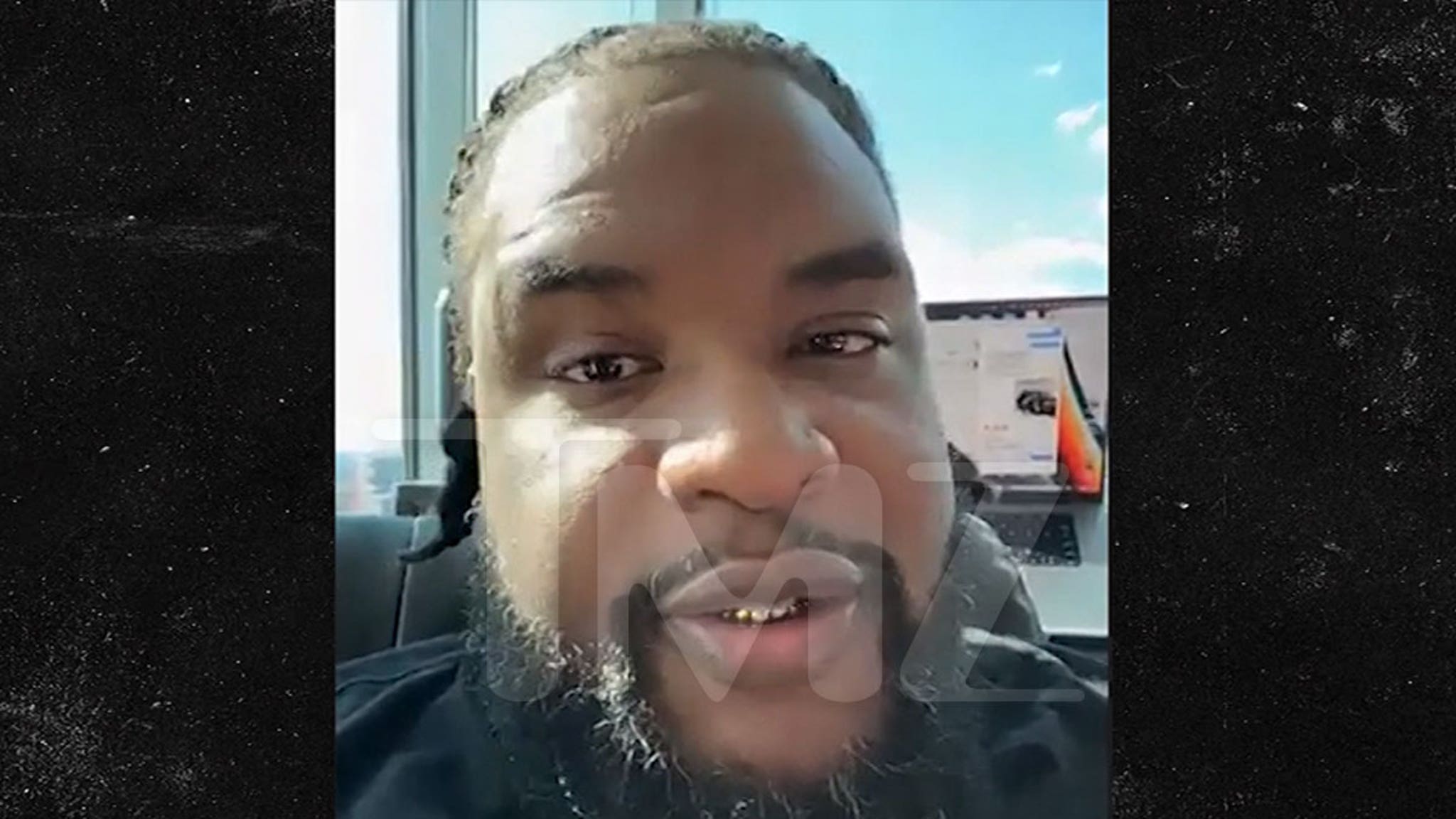 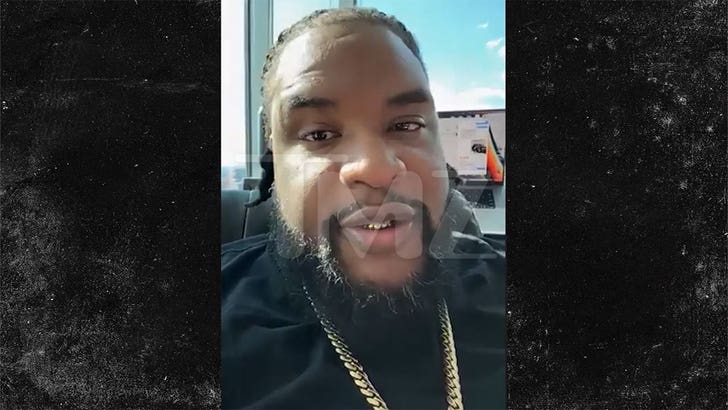 Superstar hip hop producer Honorable C.N.O.T.E. isn’t bowing down amid the surging crime wave in the U.S. — he’s literally fighting back when it comes to his own belongings!!!

TMZ Hip Hop linked with the veteran soundman following his viral moment this week … where he was filmed in Los Angeles catching a carjacker breaking his window, with his luggage still inside the whip.

thank god i got a 2 min in and out the store rule when my book bag in the car he would’ve got away with out these hands 😂😂😂😂 quit breakin in people shit i’m on automatic bullshit when i catch you 💯 soon i get to LA this happens smh pic.twitter.com/OzhY1NHsLN

C.N.O.T.E. says he hopped off the plane, fresh from LAX, and hit up a grocery store … but noticed a suspicious BMW near his rental car.

Soon after, he heard the car alarm buzzing and spotted the thief — who had busted a rear door window — trying to yank stuff outta his ride. C.N.O.T.E. ran up on him and proceeded to lay the smackdown!!!

It might not look like it from the beating — which someone in the neighborhood recorded — but C.N.O.T.E. tells us he actually dialed back his 350 lb-frame punches after realizing the thief was just a kid, and showed him mercy.

He says they even exchanged words, which he wants to keep between them. Now, here’s the plot twist — C.N.O.T.E. wants to reconnect with the kid in order to mentor him. He’s also thankful the issue didn’t result in gunplay. 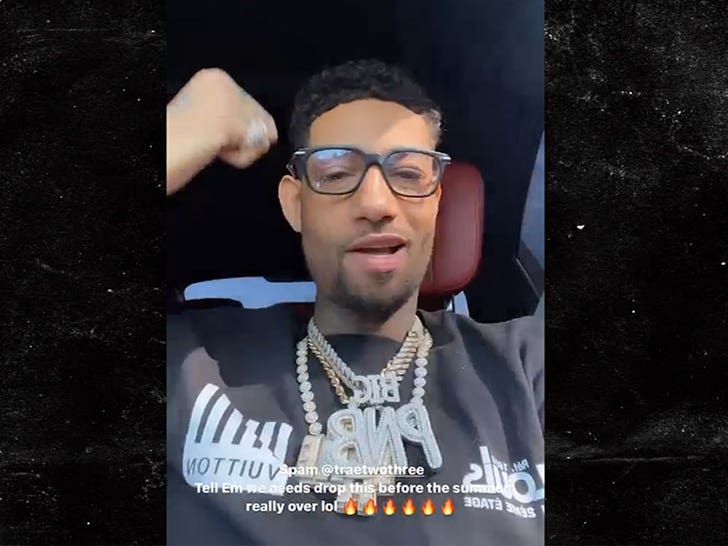 C.N.O.T.E. slammed social media commenters who said he should’ve taken fatal action … explaining how everyone is a victim of the same struggle.

The altercation happened a couple of days before the tragic PnB Rock murder, and the Georgia-based artist says hip-hop culture’s been steered down the wrong path for too long.

Moving forward, C.N.O.T.E. is gearing up for his “Signs 3” project … which he’s really excited about, thanks to a mix of old and new school flavor from artists such as current XXL Freshman Cochise and No Limit Records soldier Fiend.

The album drops October 7 and C.N.O.T.E. thinks hip hop is the best way to get through to the youth in today’s climate.