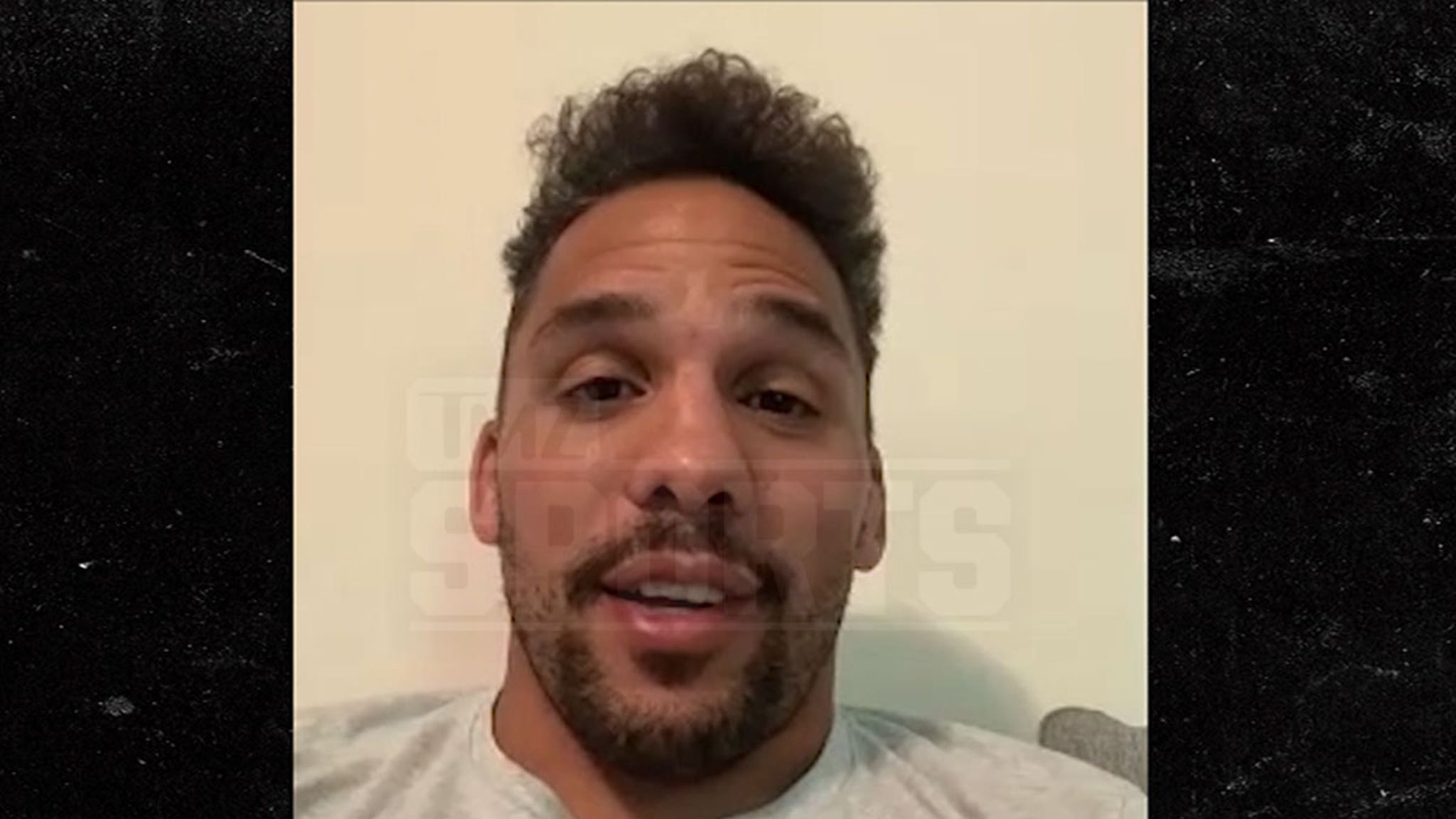 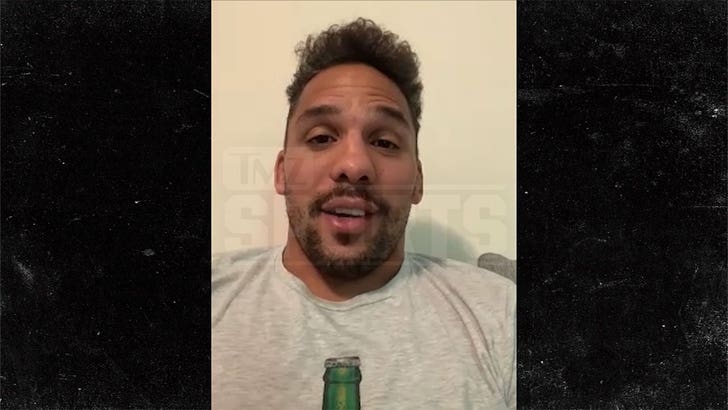 No spoilers here … but Anders was seen fighting in the new season of the Netflix series that was released earlier this month, and we must say, he did a good job for his first role.

He thought so, too … and tells us even though he’s a fighter in the world’s biggest MMA promotion, he sees himself acting more in the future.

“I’d love to,” Anders said, “if the right opportunities present itself.”

“Timing is everything. It’s a lot less hazardous to my health as well. As you can see my nose is crooked.”

And, the 35-year-old already knows who he wants to work with … after he gets his nose fixed, and lays down the gloves.

“Maybe something with The Rock,” Anders said, “he seems to be the guy like the Arnold Schwarzenegger of now.” 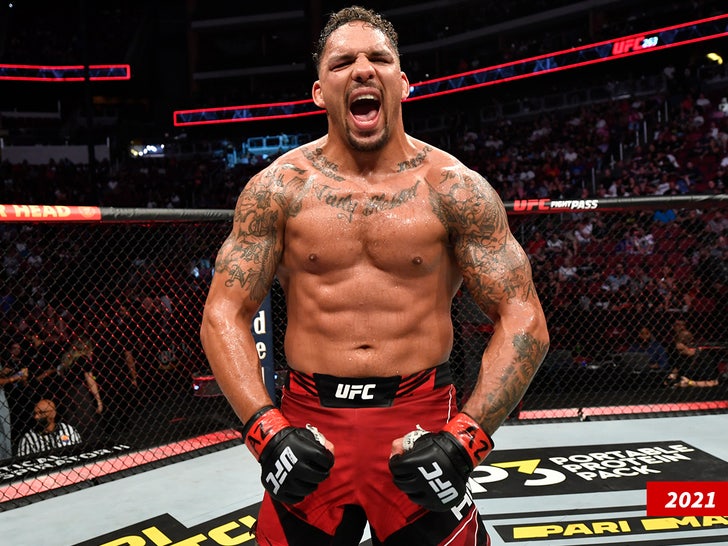 “All his movies seem to pretty surefire that it’s gonna be a good movie. I think it would be kinda hard to bus with The Rock. I think that’d be dope.”

That’s no shade to the Cobra Kai actors like William Zabka who plays Johnny Lawrence — in fact, Anders is a fan of the ‘Karate Kid’ legend.

“It was cool. It was quite an experience. I watched all the ‘Karate Kid’ as a kid growing up.”

For now, Anders’ fights will be in the UFC Octagon … where he’ll face Kyle Daukaus in Orlando on Dec. 3.