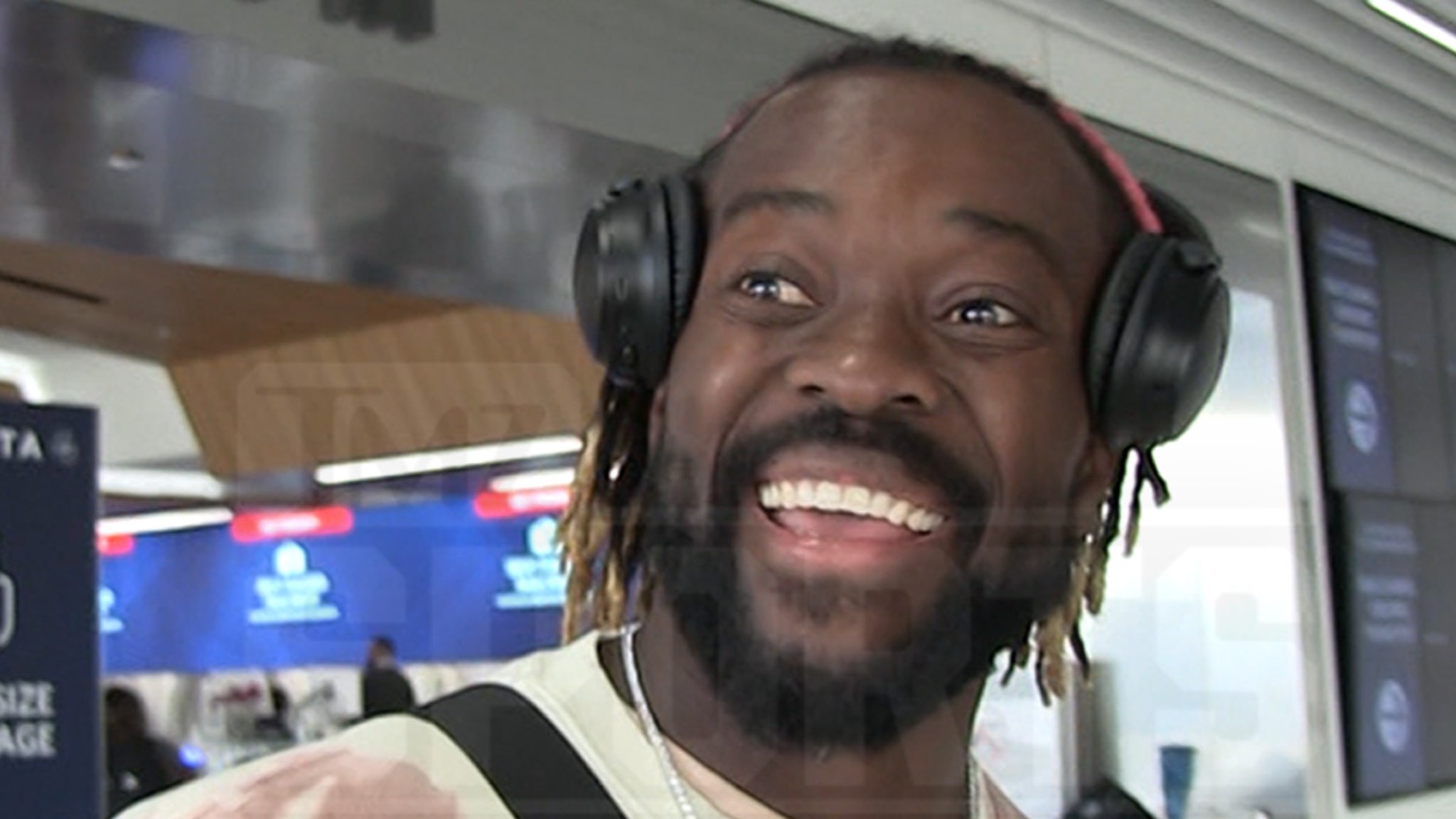 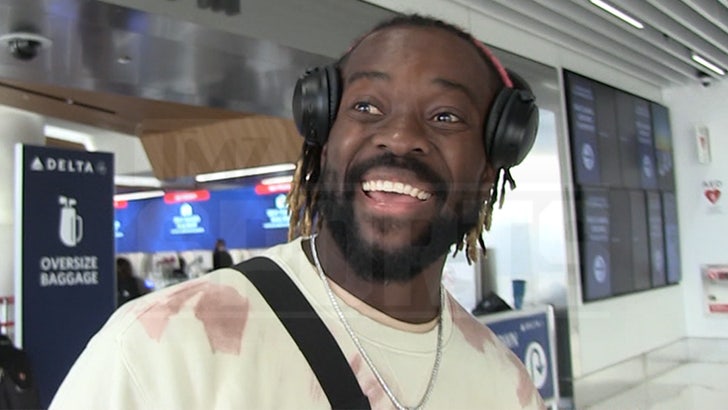 From the wrestling ring … to Wakanda?!?

WWE superstar Kofi Kingston says he’s hoping he can do just that … telling TMZ Sports this week he’s absolutely itching to be in the upcoming “Black Panther” TV series.

“I already fit the mold,” he said out LAX. “I was born in the Mother Land, you know what I’m saying? Put your boy on the show!”

The comic book, superhero conversation all came about because during a match earlier this month, Kofi brought out a Thor hammer and wowed the crowd with it.

The 14-time WWE tag team champ showed it off — and then beat the hell out of his opponent with it … drawing huge cheers from the audience.

The scene was awesome — and Kofi said he’s desperately trying to replicate it on a Marvel project going forward.

“Look, man, there’s a lot of us that are Marvel fans,” Kofi said, “myself, Woods and E, your boys — The New Day — would love to be in a Marvel movie.”

“We put things out into the universe and then we pray for the most positive. It’s all about putting yourself out there.”

The new Wakanda series reportedly began development last year — and it’s unclear if there’s still time for a role for Kofi. But, if there is — he’s all ears, Marvel!